Xiaomi has patented a revolutionary mechanical speaker for smartphones

Do you like a quality mobile audio experience? Chinese brand Xiaomi has recently patented a new and revolutionary mechanical speaker for smartphones. It should bring a new level of mobile audio, not just for flagship devices.

New patent for a mechanical speaker for a smartphone

As a still relatively young brand in the technology industry, Xiaomi is not giving up and lagging behind in its research and development efforts. We can observe new technologies of this Chinese manufacturer every year, for example, in the field of wireless charging, but in the past we have also encountered various software innovations or hardware in the form of curved displays or motorized cameras. 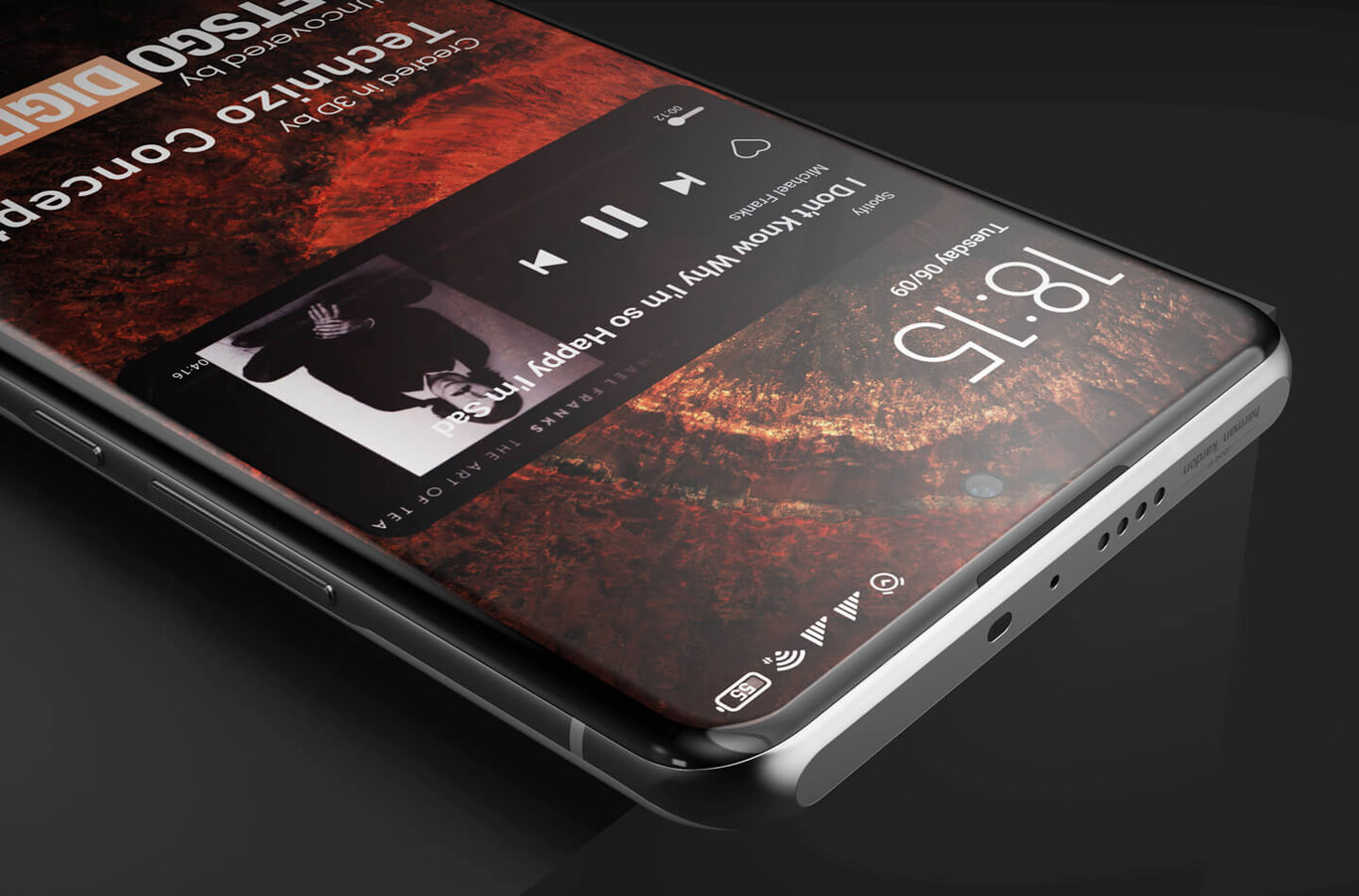 The company's commitment is clear to take its smartphones to the next level. And although the original patent dates back to 2020, today we will introduce a novelty that will take care of innovation in the field of mobile speakers. A well-known source LetsGoDigital brings an interesting message. Xiaomi is trying to create mechanical speaker, which will eliminate echo and improve sound delivery.

Symmetrical stereo as the highest level from Xiaomi

Most reviews agree that the sound performance that the front, respectively. The top speaker is usually smaller, compared to the main one, which is located at the bottom edge. The layout of the components allows you to place a larger sound board within the bottom, which ultimately creates a stronger sound feel at higher volumes. 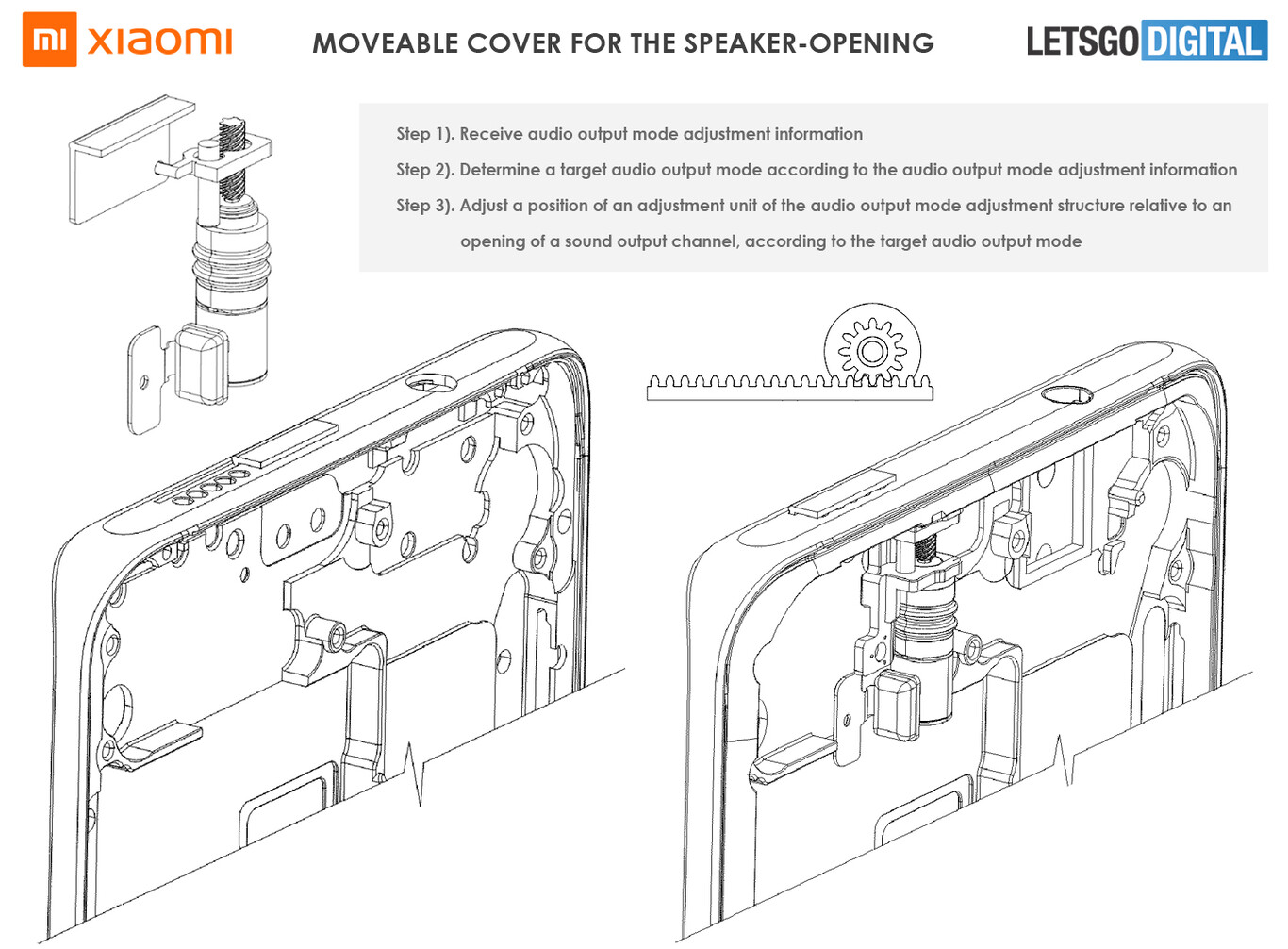 In February 2021, the company Beijing Xiaomi Mobile Software registered a patent at the Patent and Trademark Office of the United States of America, in which she introduced the so-called "Renewed structure, method, apparatus and electronic equipment for adjusting the sound output mode". In short, it is a new audio output technology that the company wants to use in its smartphones.

They approved the patent only in December

This patent has also been registered in European Union Intellectual Property Office and concerns the design of the new speaker. However, the documentation for both applications was not approved until 22 and 23 December 2021. By this step, Xiaomi is included in the World Intellectual Property Organization database.

It thus continues its steps to ensure higher "stereo" quality on both integrated speakers in the devices. The goal is clear, and that is the symmetry of the power of the smartphone's upper and lower speakers. 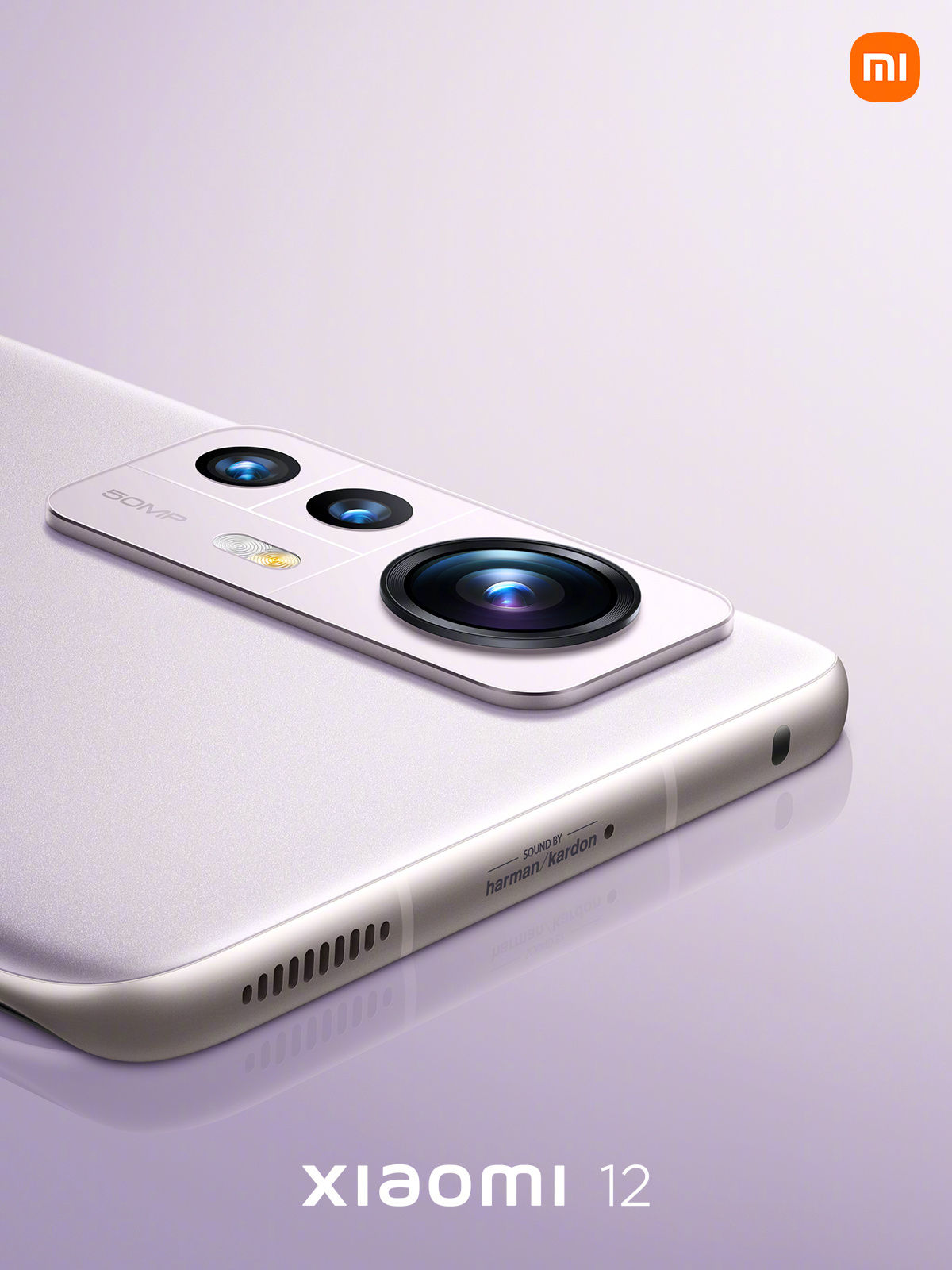 With ever thinner devices like new Xiaomi 12, 12X and 12 Pro, it is relatively difficult to constantly innovate and bring new features using hardware components, for which there is almost no additional space in the body of the device. However, Xiaomi is trying to streamline this process without the new speaker element protruding in any way.

Laboratory tests have confirmed the effectiveness

The novelty should thus retain its original size, but will also include modular elements. It will be a kind of mechanical barrier that would affect the accumulation of dust and dirt in the speaker. However, this part would be able to unfold or. move so that the sound waves focus forward. 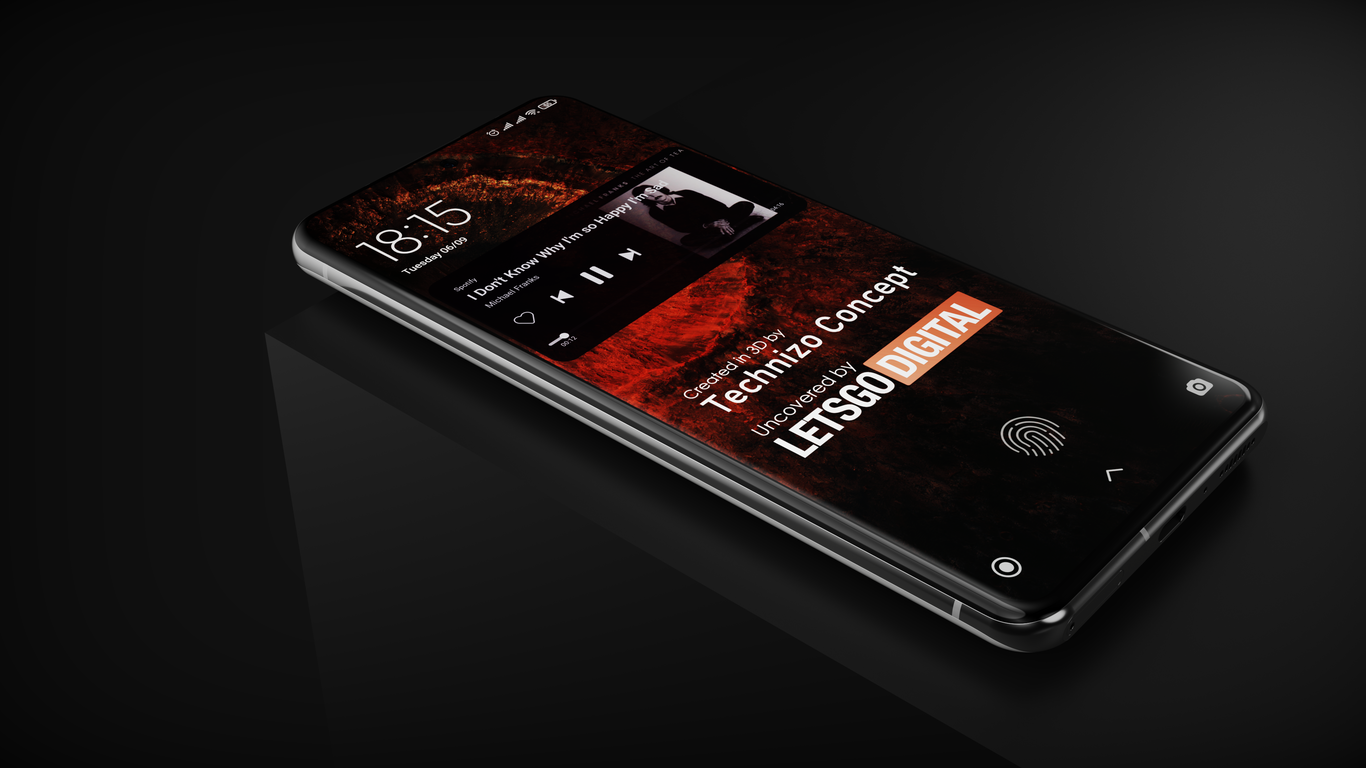 According to laboratory tests that the manufacturer has carried out so far, this new part of future smartphones should streamline the response to the so-called "Hands-free" telephony (ie hands-free, ie for hands-free listening). But also when playing music or other multimedia content.

How do you like the new technology patented by the Chinese company Xiaomi? do you like gaming smartphones from the workshop of the Chinese brand Black Shark? If you have any further questions about this news, you can easily write them to us below, in the discussion below the article. Follow our group on Facebook: Xiaomi Planet - A place for real Xiaomi fans as well as our portal Xiaomi Planet and find out more.

The first information about the Xiaomi 12 Lite: A lightweight version of the flagship for the global market has appeared on the Internet

Xiaomi 12 Ultra's latest leaked photograph says it will be a photographic beast. It gets up to 5 sensors in the back