The first information about the Xiaomi 12 Lite: A lightweight version of the flagship for the global market - Xiaomi Planet - has appeared on the Internet

The first information about the Xiaomi 12 Lite: A lightweight version of the flagship for the global market has appeared on the Internet

We recently witnessed a major conference at which Xiaomi introduced a new series of smartphones Xiaomi 12. However, these were only Chinese versions, so we expect them to be released globally. Interestingly, the unveiled Xiaomi 12 Lite was certified in Europe.

portal Xiaomiui came with the information that the hitherto unveiled Xiaomi 12 Lite model has received EEC certification. It is the Eurasian Economic Commission, where you will find all registered smartphones that enter the European and Asian markets. 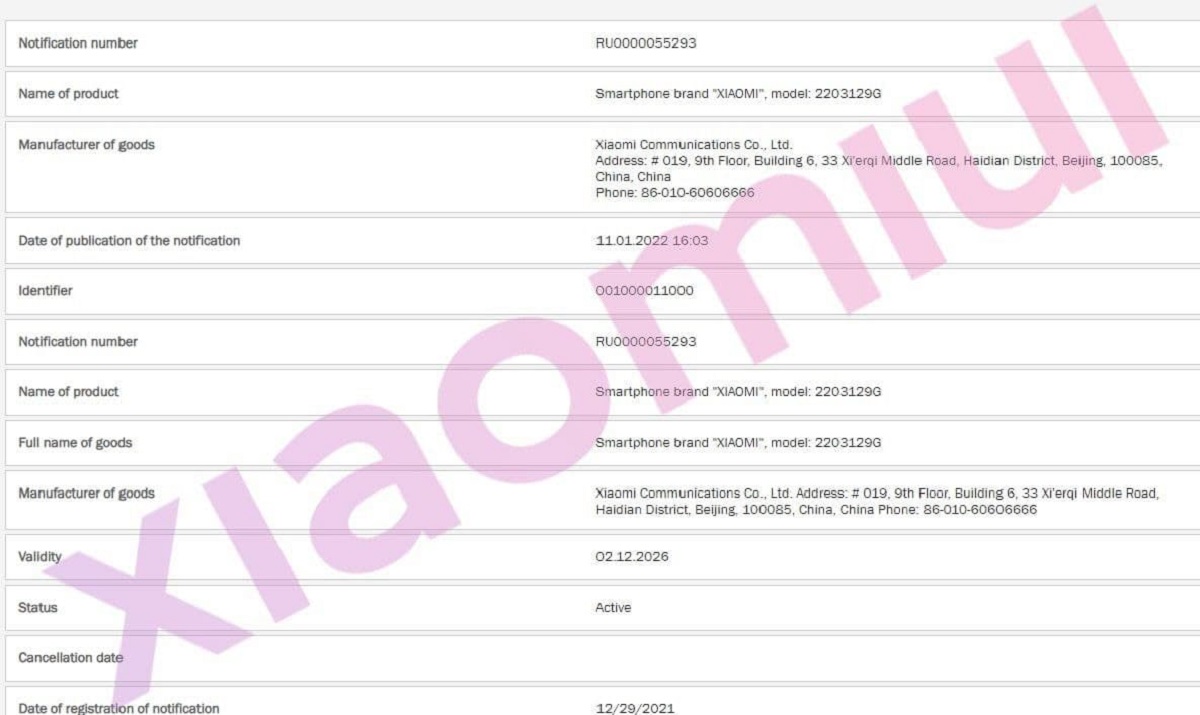 Information has already appeared that the Xiaomi 12 Lite will only be a renamed model Xiaomi 12Xwhich we saw presented alongside the other two models for the Chinese market. It is basically a lightweight model Xiaomi 12, which would fit exactly the word "Lite" in the model name.

There are also different opinions and many believe that it will be a completely new model. They expect the company to deploy a processor from Qualcomm, specifically the Snapdragon 780G or 765G.

Even so, we should soon see the official launch of the Xiaomi 12 models for the global market. We will see which models will also see a global launch. We think of the model Xiaomi 12 Pro will remain as exclusive for the domestic Chinese market as last year. 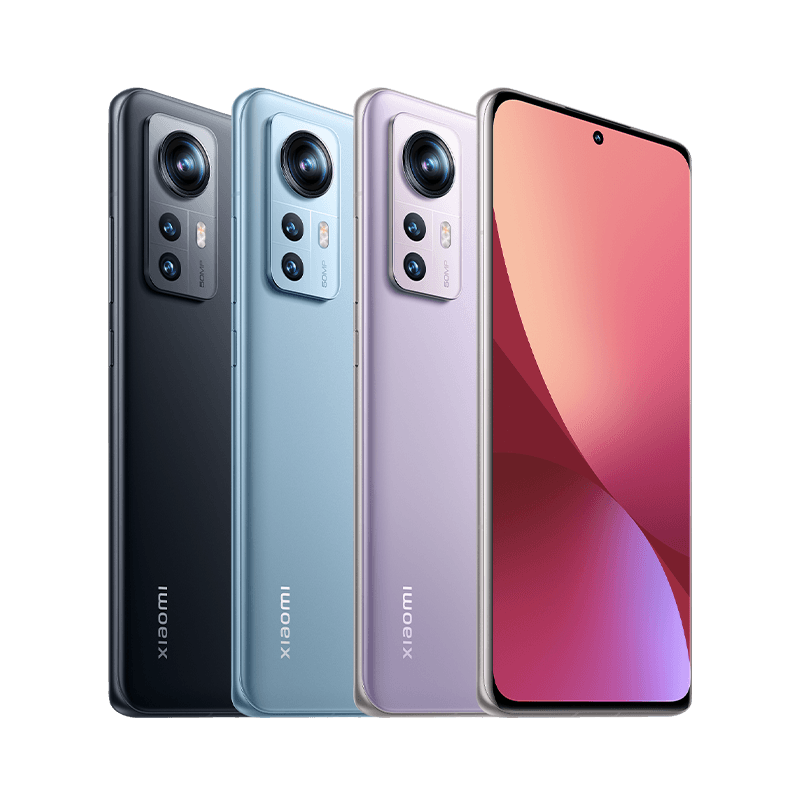 We don't know yet if this smartphone will come separately or alongside the entire Xiaomi 12 series. We would, of course, prefer the second option, but that will be seen in the coming weeks. Be sure to follow this website so that you do not miss any more information about the upcoming Xiaomi smartphones.

Would this model appeal to you or would you rather buy a full-fledged Xiaomi 12 smartphone? Let us know below in the comment below the article. Follow XiaomiPlanet, subscribe to the newsletter and join our group on Facebookwhere we form an active Xiaomi community.