Xiaomi 12 Ultra's latest leaked photograph says it will be a photographic beast. It gets up to 5 sensors in the back

Spoločnosť Xiaomi is preparing his next flagship smartphone Xiaomi 12Ultra, which should be traditionally focused on mobile photography. And thanks to new leaks, we already know that the novelty will be equipped with up to five rear camera sensors.

Xiaomi 12 Ultra: Up to 5 rear cameras

At the December press conference, we received flagship devices Xiaomi 12 a Xiaomi 12 Pro, however, the manufacturer did not present the hierarchically highest model focused on mobile photography Xiaomi 12Ultra. It should be the direct successor of last year's Xiaomi Mi 11 Ultra, which is also officially sold on the Slovak or Czech market.

The reason for this delay is relatively simple, the Chinese company needs a little more time to place this year's most ambitious model in its portfolio. Gradually, however, new information about the upcoming device is emerging, so we know how many sensors will be on the back, even with a render from Letsgodigital.

This is a camera module

A new leak of information was confirmed by a powerful camera module that protrudes from the back of the device. A whole set of cameras has appeared on the Chinese social network Weibo. It should be a combination 50 MPx + 48 MPx + 48 MPx + 48 MPx. 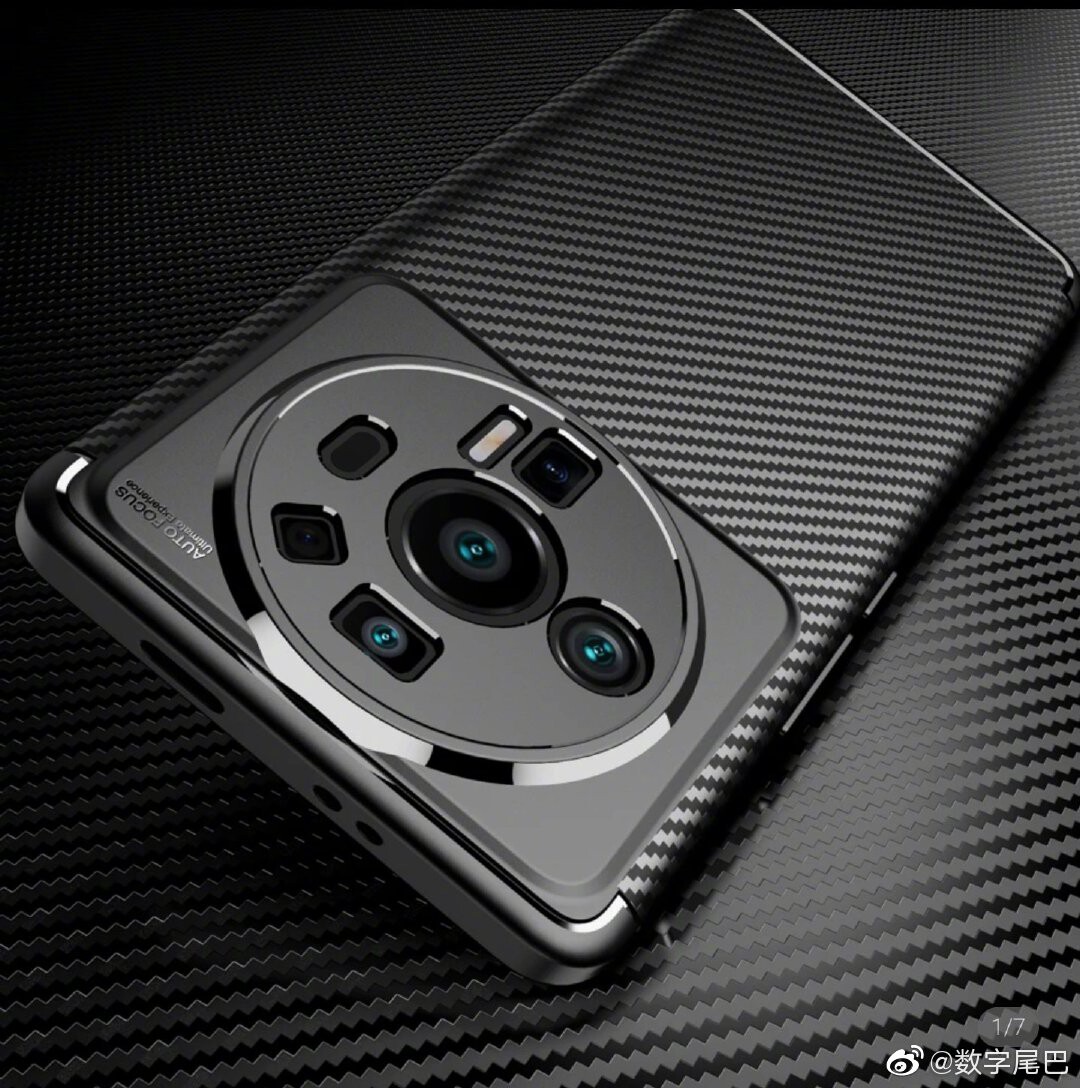 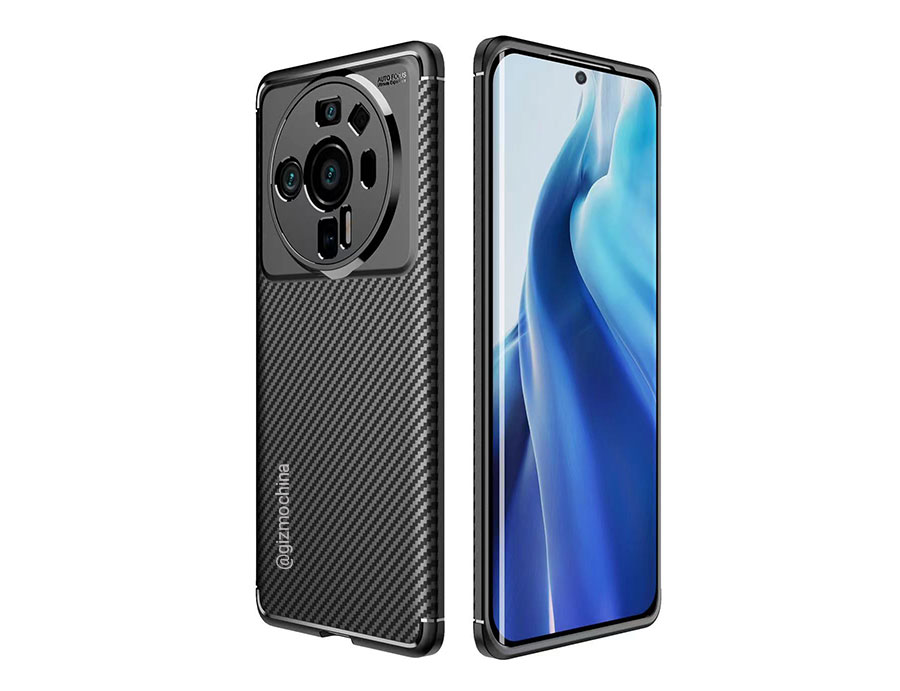 In the end, there will also be a lure in the form of a 48 Mpx sensor with 10x optical zoom. This means that we are facing a really strong photographic set that is aimed at capturing details over greater distances.

There will also be an infrared sensor and cooperation with Leica

The mentioned four sensors are complemented by a fifth, infrared sensor for depth sensing. A dual two-tone LED flash is also a practical addition to help you in poor lighting conditions. 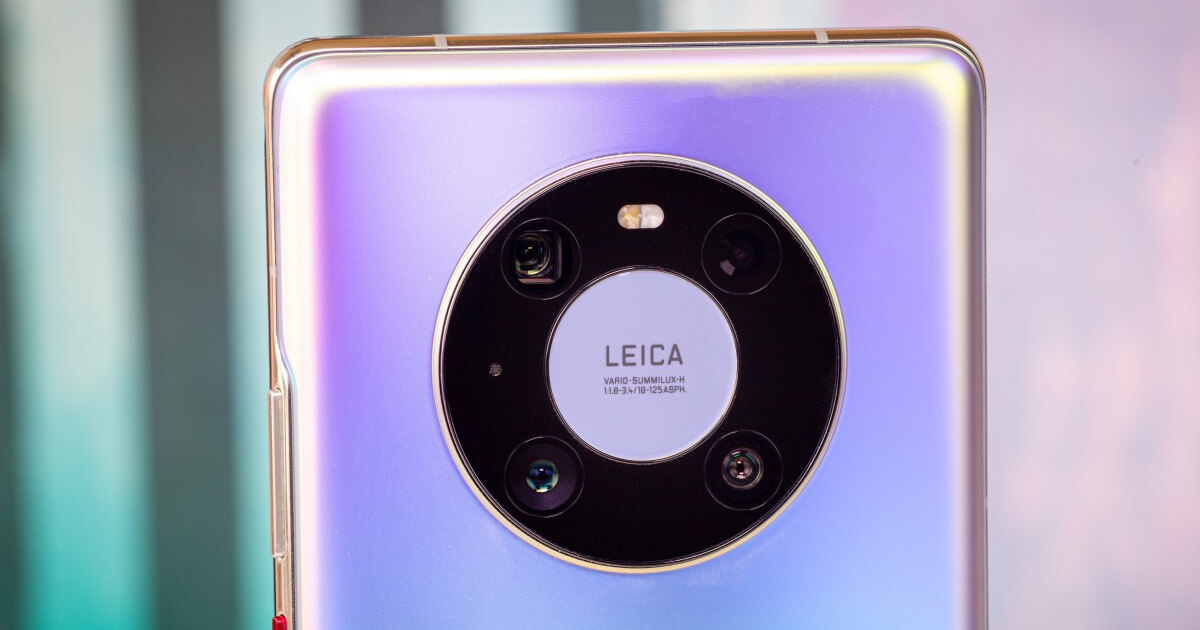 In addition, the last of the information we can divulge is that cooperation Xiaomi with the company Leica is almost certain. A German company that has long been active in the photographic industry would provide support in this case, in addition to Xiaomi's AI innovations.

This merger has not yet been officially announced, but most likely we will see the termination of cooperation with competing Chinese manufacturer Huawei.

How do you like the upcoming flagship smartphone called Xiaomi 12 Ultra? Would you consider buying this device? You can safely write your observations and opinions below in the discussion below the article. Follow our group on Facebook: Xiaomi Planet - A place for real Xiaomi fans as well as our portal Xiaomi Planet and find out more.