Xiaomi 12 Ultra wants to become the king of mobile photography. A dedicated image processing processor - Xiaomi Planet - is supposed to help him with that

Xiaomi 12 Ultra wants to become the king of mobile photography. A dedicated image processing processor is supposed to help him with that

We can't wait for Xiaomi to introduce a smartphone Xiaomi 12 Ultrawhich should rank among the best photo cars on the market. A dedicated photo processor should also help him with that.

We already have quite a lot of information about this smartphone, because there has been talk of cooperation with Leica, even about the deployment of a processor not yet introduced Qualcomm Snapdragon 8 Gen 1+which, however, has current production problems due to coronavirus in China.

The portal came across something interesting Xiaomiui, who recorded two new things in Mi Code concerning photographic equipment. It is a new dedicated photo processor and a ToF sensor.

More than a year ago, the first folding smartphone called Xiaomi MIX Fold, which contained a Surge C1 photo processor. He took care of the photo processing. 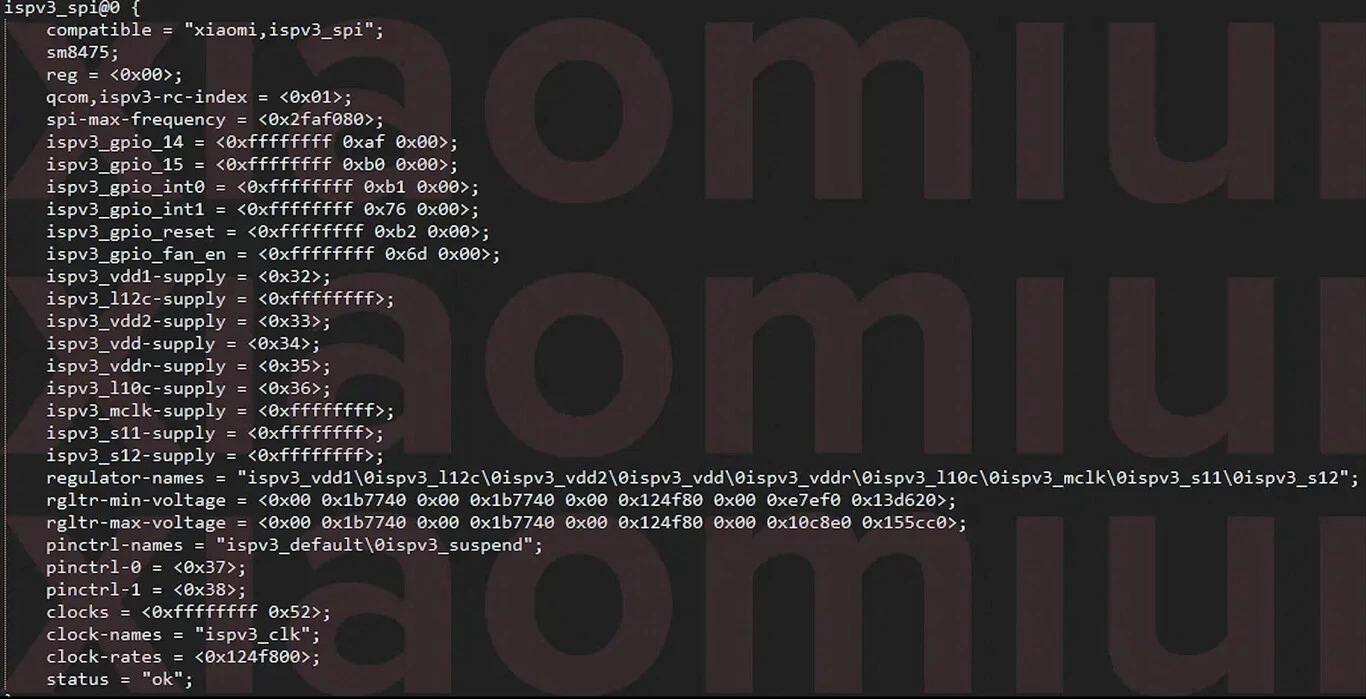 We are already in January informed about itthat the company is developing a second generation of this processor called the Surge C2, which was originally intended to be the main weapon series MIX 5, but it seems that we will eventually see him in the Xiaomi 12 Ultra.

The second improvement is the already mentioned ToF sensor. It is aimed at significantly improving photographic results such as focus speed or we could see new focusing options in video.

Xiaomi really strives to repeat at least as much photographic success as the model Xiaomi mi 11 ultra, which is currently second in the prestigious DxOMark ranking.

Original information they talked about the performance on May 10, but that was not confirmed. This may be due to problems with the Qualcomm Snapdragon 8 Gen 1+ processor. We'll see if Xiaomi postpones the show or deploys another processor. 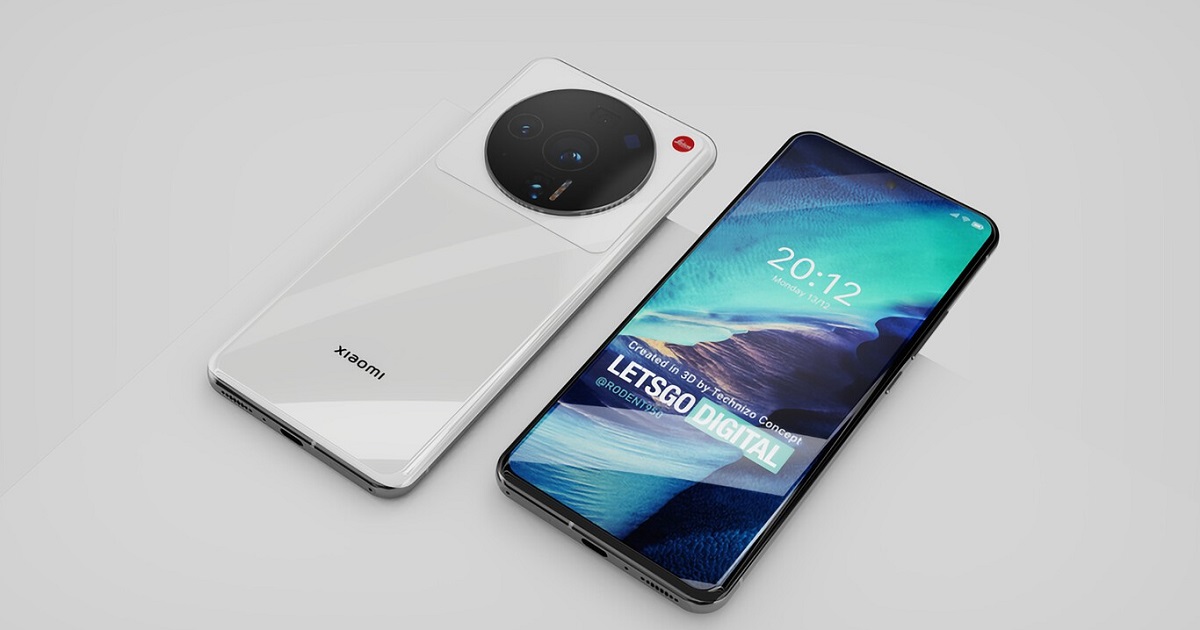 How do you like such camera enhancements? Is camera and camera a key parameter of what you decide when buying a new device? Let us know below in the comment below the article. Follow XiaomiPlanet, subscribe to the newsletter and join our group on Facebookwhere we form an active Xiaomi community.

An interesting gadget from the Xiaomi ecosystem looks like headphones, but it is a moxibustion device. We have the first coupon

Imilab KW66 smart watch with a lifespan of up to 30 days will surprise you with its quality. In EU stock for a record € 25!