The new Surge C2 chip will be the secret weapon of the expected Xiaomi MIX 5. This will be the function - Xiaomi Planet

The new Surge C2 chip will be the secret weapon of the expected Xiaomi MIX 5. It will perform this function

It seems that after the performance Xiaomi 12 series is now the Chinese giant focuses on MIX 5 series. We should see this in the first half of this year, and we learned that the company is working on a new Surge C2 chip, which should be installed in Xiaomi MIX 5.

The new processor will be specifically installed in the Xiaomi MIX 5 Pro model. Thanks to the portal Gizmochina we know that Xiaomi is already working on the second generation of the Surge C2 chip. The first generation we could see in the brand 's first folding smartphone Xiaomi MIX Fold. The MISIPEL feature associated with the Surge C5 chip has been found in the Xiaomi MIX 1 Pro source code.

This means that, in theory, we could look forward to the second generation with this model. The MIX 5 and MIX 5 Pro smartphones will differ especially in cameras.

The basic version will probably be equipped with a Surge C1 photo chip and a Pro model with a Surge C2 chip. The first generation in the MIX Fold model enabled faster autofocus and improved white balance and exposure. 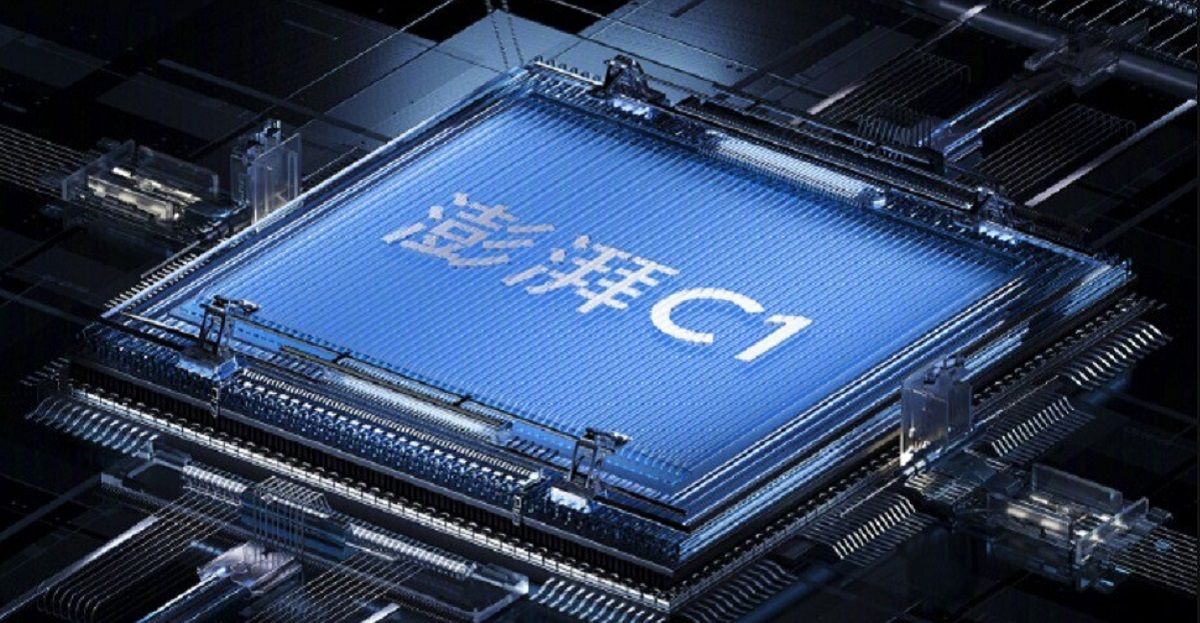 The result was much better photos. We are curious about the improvements that the second generation will bring. Xiaomi is now focusing on quality photos, so we are very much looking forward to the upcoming model Xiaomi 12Ultrawhere the cameras will be tuned by a photographic company Leica.

Some leaks have revealed camera configurations. MIX 5 will be equipped with a main 50-megapixel sensor with optical stabilization, a 48-megapixel ultra-wide sensor and a 2x zoom with the same resolution. The selfie camera will also have a resolution of 48 MPx. 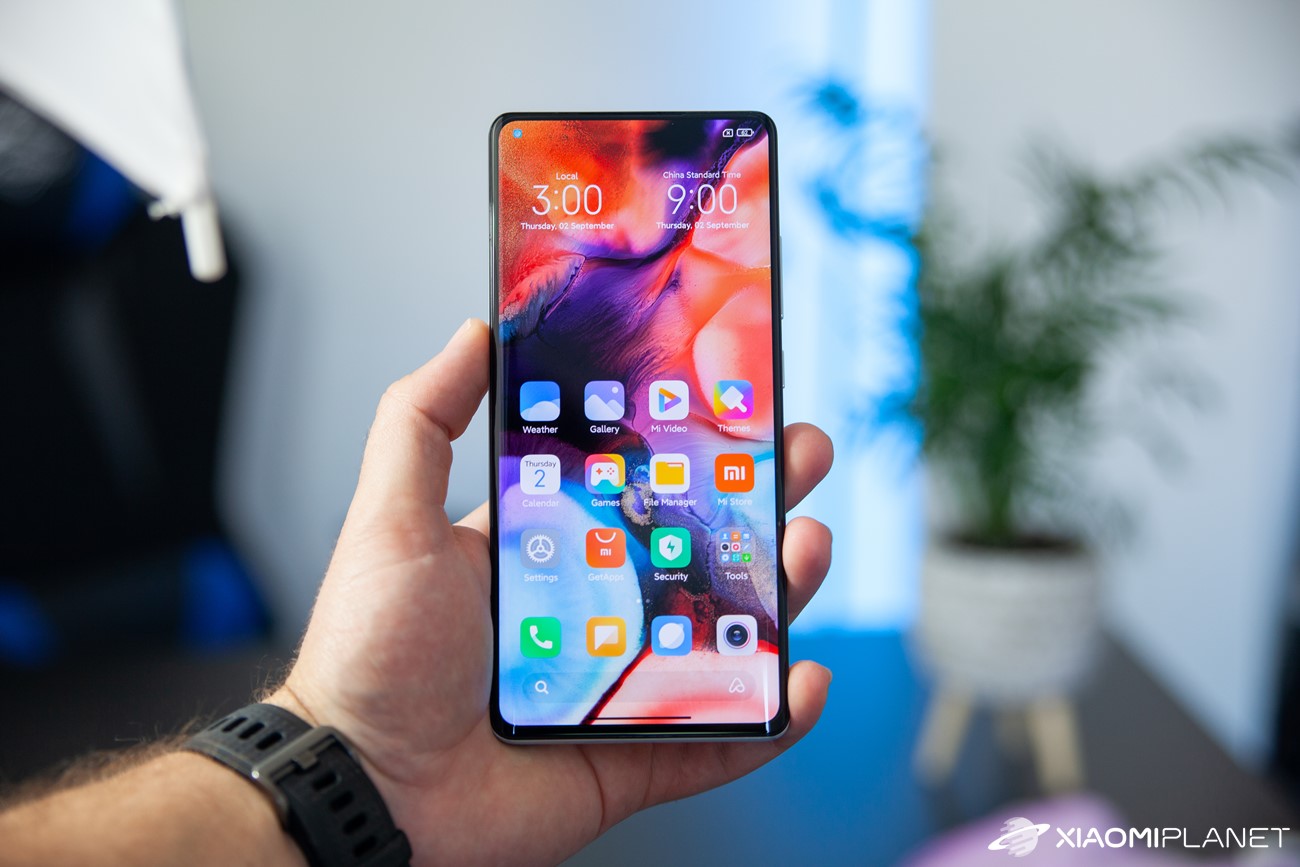 The Pro model will have almost identical cameras, the only difference should be the periscope zoom, which could erase up to 5x zoom. The Surge C2 chip would certainly play a big role.

What do you think of such a chip? Are you based on really high quality photos? Let us know below in the comment below the article. Follow XiaomiPlanet, sign up for news and join us our group on Facebookwhere we form an active Xiaomi community.

Xiaomi's knife grinder should not be missing in any kitchen. Now you can buy it for less than € 10