Xiaomi patented her own stylus. Is Xiaomi Mi Pad 5 coming?

Xiaomi patented her own stylus. Is Xiaomi Mi Pad 5 coming?

The Chinese manufacturer Xiaomi has not introduced any tablets for a long time. In the past, my Pads were among the favorites, they excelled especially in their attractive design. New Xiaomi Mi Pad 5 so it is rightly one of the most anticipated facilities of the company this year.

The last tablet from Xiaomi was introduced in 2018

Some time ago, Xiaomi officially announced that it was preparing a new version of the popular series of tablets. Some of the specifications were even revealed a few days ago. According to an unnamed Chinese leakster, he gets a tablet stylus support. The company even patented this solution. 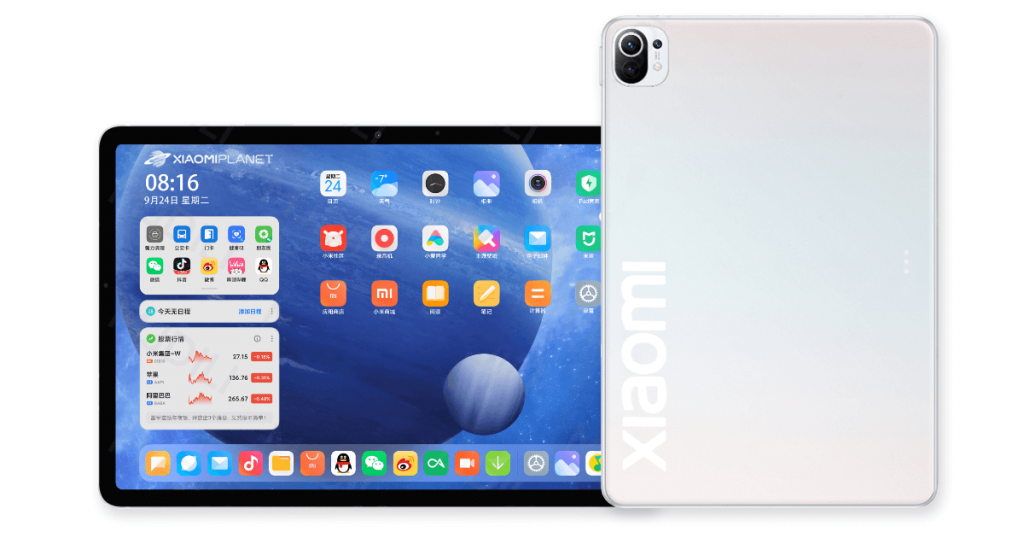 The patent shows a pen that gently resembles an Apple Pencil. Its upper side probably contains a cover under which the USB-C charging port is located. This could mean, for example, Bluetooth support and the associated remote control of the tablet.

Charging the stylus should be possible directly from the tablet. There is an area in the middle of the pen where a magnet could be placed to hold the pen to the tablet. Apple, for example, already has a similar solution.

Xiaomi Mi Pad 5 will offer the parameters of the flagship

As for the parameters of the Xiaomi Mi Pad 5, it should offer, for example, almost frameless display with 2K resolution. We will see how rough the frames around will be after the performance. However, frames that are too thin could have a negative effect on the comfort of use. Predsalen, it is a tablet and it needs to be grasped for something. 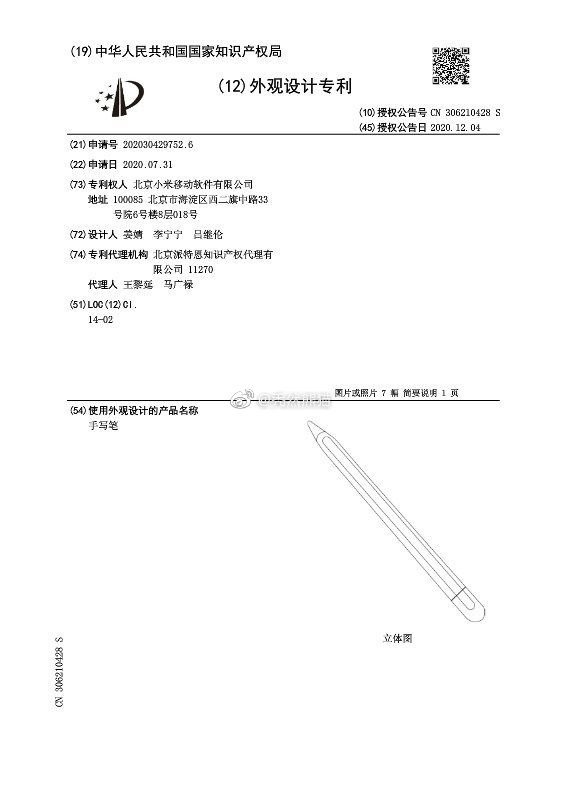 It should be on its side fingerprint reader, the sides and back should be made of aluminum alloy. IPads use similar materials. The equipment also includes a powerful processor Qualcomm Snapdragon 870. It's not the most powerful chipset at the moment, but you definitely don't have to worry about a lack of performance.

The popular superstructure should also be changed MIUI, which will be specially designed for tablets, which will mean more intuitive operation and better use of the large display.

Xiaomi Nextool telescopic baton is a handy helper for self-defense. We have a new coupon

Xiaomi and the Diiib brand have a special shower head with a built-in filter. It has a perfectly low price