Are you a fan of affordable equipment or. middle and upper middle class equipment? In that case, we have good news for you. Company Xiaomi is preparing its updated smartphone with the designation Xiaomi Mi 11 Lite 5G NE. And we already know almost all the details.

New leaks that emerged yesterday have revealed that the Chinese manufacturer will soon unveil a new smartphone Xiaomi Mi 11 Lite 5G NE in India and also in some other markets. The letters "NO" in the name mean New Edition.

Further information comes from the workshop of the well-known Snoopy profile, and thanks to this leak, we know all the key specifications of the upcoming smartphone.

These are the expected specifications

In terms of performance, the manufacturer chose the Qualcomm Snapdragon 778G processor. This processor will also be supplemented with 128 GB of internal storage, and will also include the pre-installed Android 11 operating system. 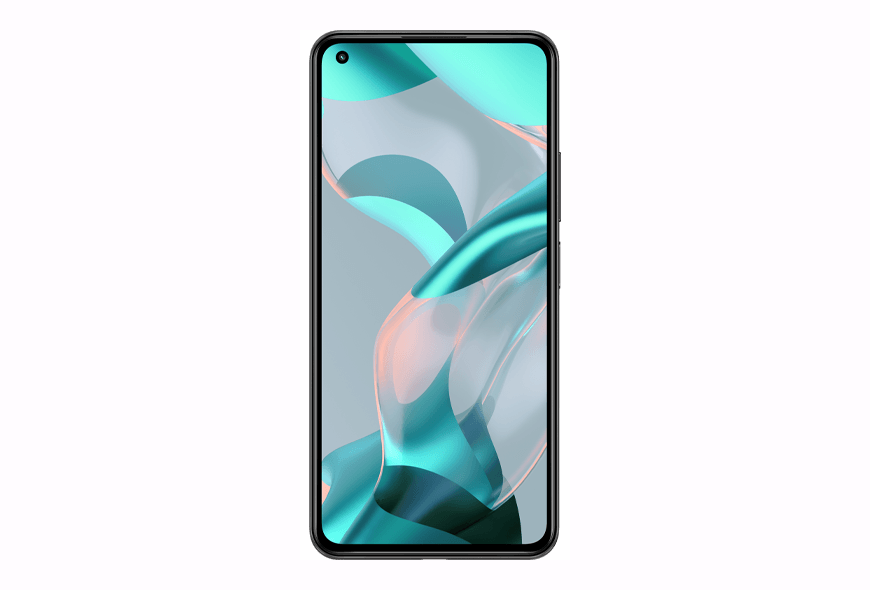 The device's leaked image reveals that it will also have a screen with space for the front camera. Unfortunately, we don't see the back, but the leak claims that the price of the device in Europe will start at € 329 (but we will probably have to wait a little longer for the global version).

In addition, to support these leaks a bit, the Xiaomi smartphone, codenamed 2017119DC, only recently appeared in the well-known TENAA certification. The dimensions and specifications are practically identical to the upcoming Mi 11 Lite 5G NE model, and the certification itself indicates that the smartphone may be officially launched in China later this month. However, we do not have a picture of this device yet. 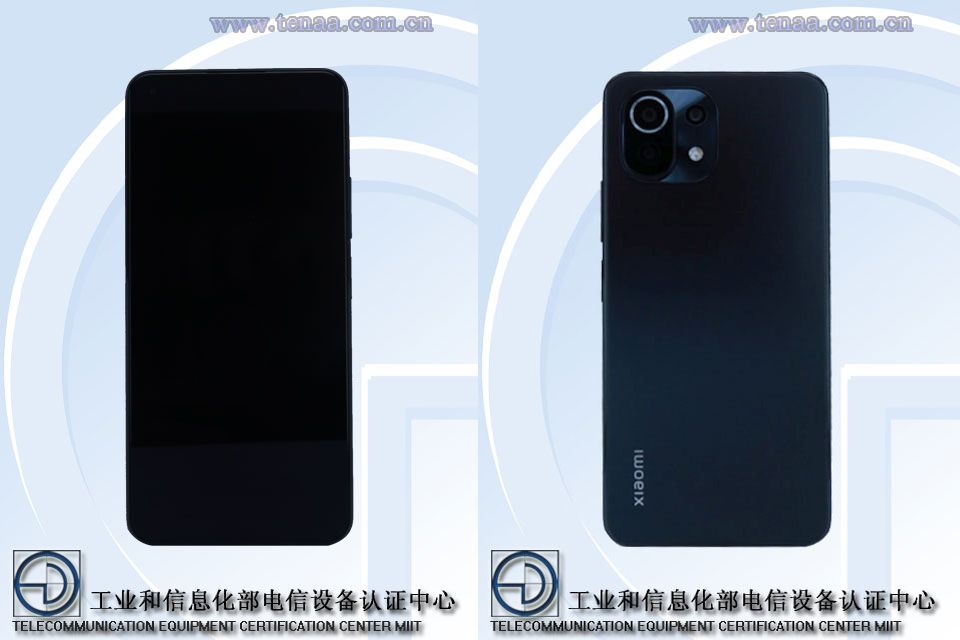 Availability of a new smartphone

The aforementioned leak, published by Snoopy, says that the smartphone Xiaomi Mi 11 Lite 5G NE will be available in black. The information from the TENAA certification then speaks of several colorful colors such as blue, cyan, green, yellow, orange, red or purple and also mentions the standard black and white. However, we do not yet know the official launch date of this smartphone or the final color versions.

Do you like smart watches from the workshop of the Chinese manufacturer Xiaomi? Would you consider buying one of the current models? You can easily write your observations and opinions to us below in the discussion below the article. Follow our new group on Facebook: Xiaomi Planet - A place for real Xiaomi fans and also our portal XiaomiPlanet.com and you will learn more information.

Xiaomi Mijia The mini smart dishwasher will also fit in smaller spaces. In CZ stock for the lowest 208 €