Just a few days ago, we received the official presentation of the long-awaited model POCO X2. In principle, however, it is a kind of disguised model Redmi K30 4G, which has been selling in domestic China for some month now.

We now know of other official statements from the workshop of the general manager of POCO.

POCO will remain a reservation of India

Nový POCO the smartphone comes after a two-year hiatus after a very popular affordable and powerful smartphone Pocophone F1. Although we initially expected that this novelty could become a global version of the mentioned Redmi smartphone, this is not the case.

The novelty is unlikely to reach official distribution beyond India. 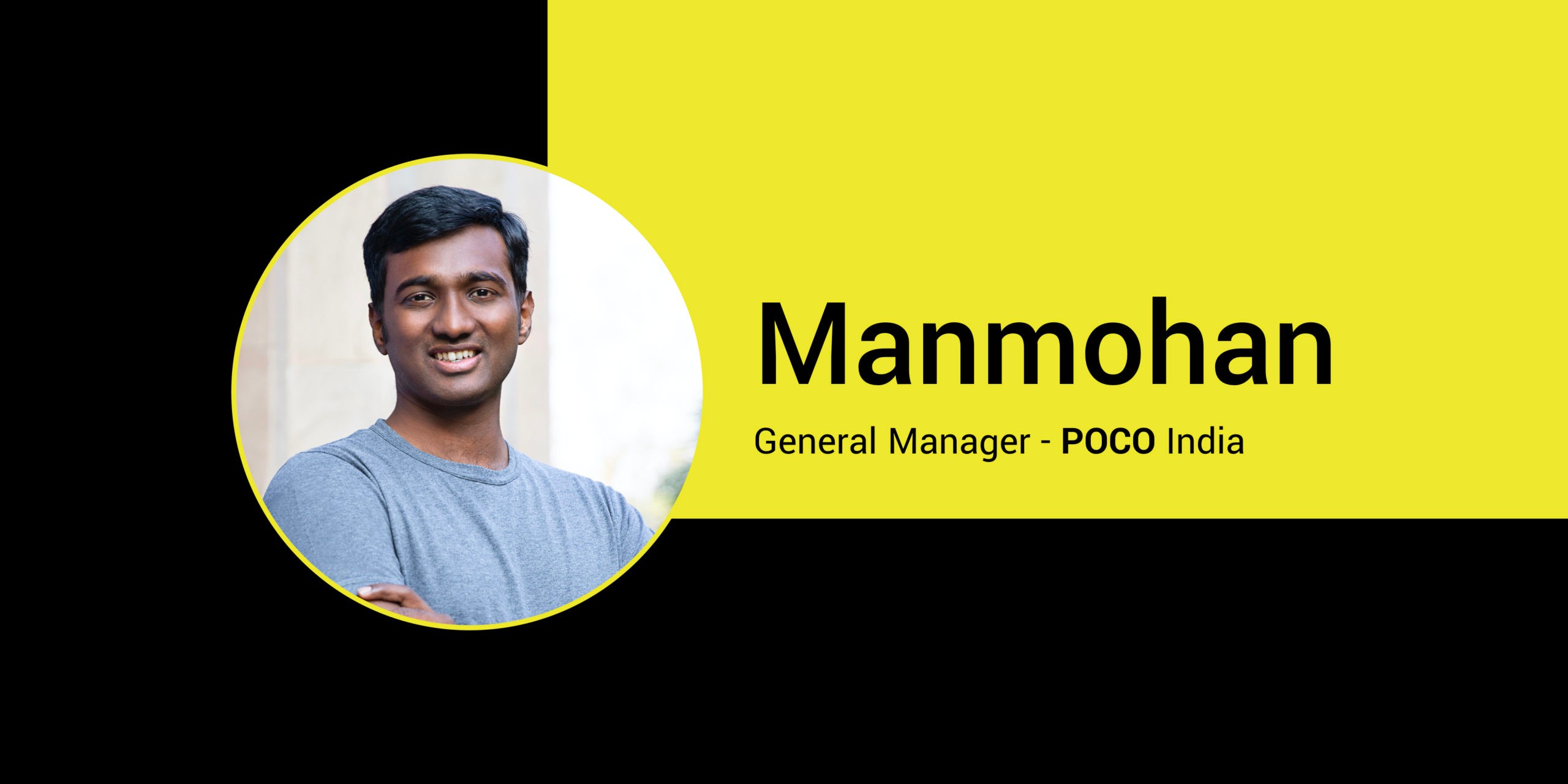 It was in India that the manufacturer introduced a novelty for 2020, a smartphone POCO X2. Due to the growing number of questions about whether it will be a flagship POCO F2 or POCO X2 Pro Manmohan Chandolu, the general manager of the already independent POCO brand, replied towards the future.

He directly confirmed that a smartphone is also being prepared, which will also include a flagship processor in its equipment Qualcomm Snapdragon 865. Now that the POCO brand is completely independent of Xiaomi, it will be its only target is the Indian market.

And it seems that even in the long run, it is not possible for their smartphones to be sold outside the borders of selected Asian countries. 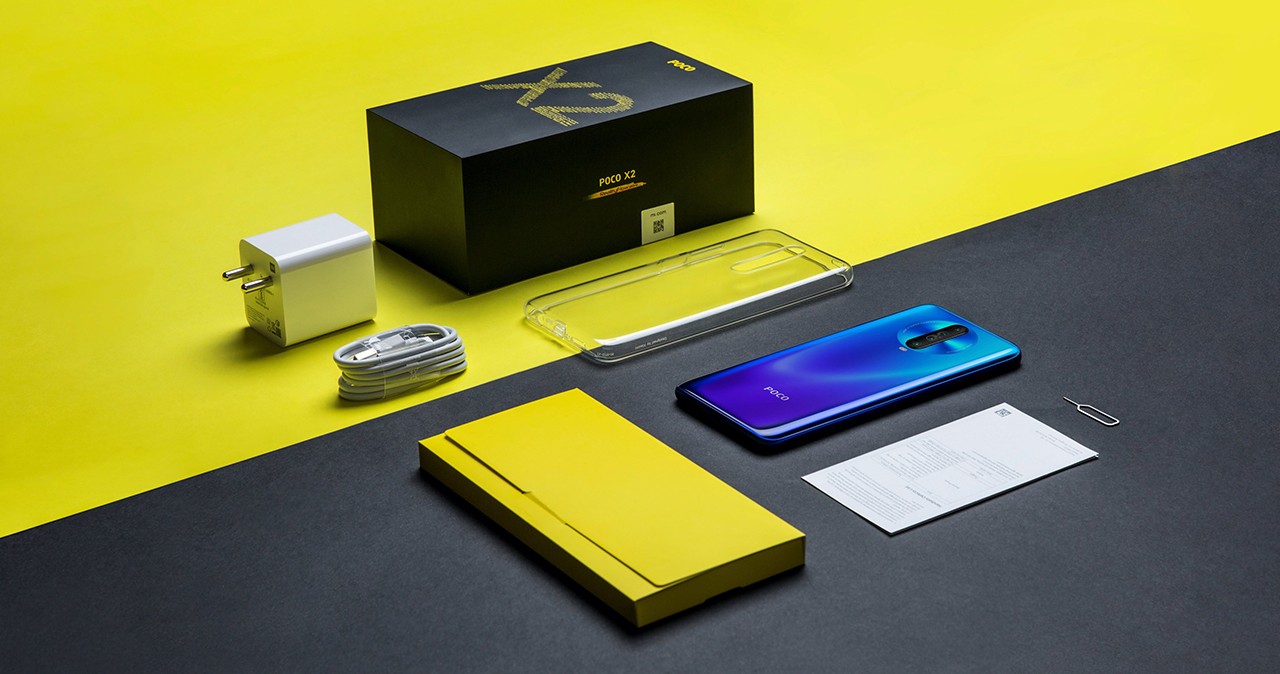 In addition, Manmohan explained that the cost of new high-end processors is completely disproportionate. Therefore, their plans to launch a flagship smartphone have been postponed for now. A noticeable difference from the predecessor could be solved by the processor Snapdragon 855, however, this model eventually used tromfol Snapdragon 730G.

It is a modern processor that also does not save power and handles precise and quickly determined tasks.

The sum of all available information therefore points to the fact that the new smartphone LITTLE X2 we are unlikely to see it on the global market in terms of official distribution. However, it is possible that this already recycled model will come to Europe under the label Xiaomi Mi 10T, the successor to the Mi 9T (Redmi K20).

However, we will have to wait a few more weeks for the final decision.

Do you want more POCO news? Subscribe to our newsletter.?

From Xiaomi's history: The Xiaomi Mi 3 was so good in 2013 that it broke all sales records