Our favorite Chinese manufacturer Xiaomi constantly improves its graphic superstructure MIUI, which you may know from Xiaomi, Redmi or POCO smartphones. This is also evidenced by the upcoming functions within the built-in camera application.

MIUI: These are the upcoming camera app features

New versions of system applications often reveal to us upcoming functions, which thus escape even before the premiere. Just recently we were able to catch a glimpse of the 200MP photo preview that was in the Gallery app. The camera with this resolution should already appear in the upcoming Xiaomi 12T Pro device. And today we'll look at similar leaks in the Camera app. 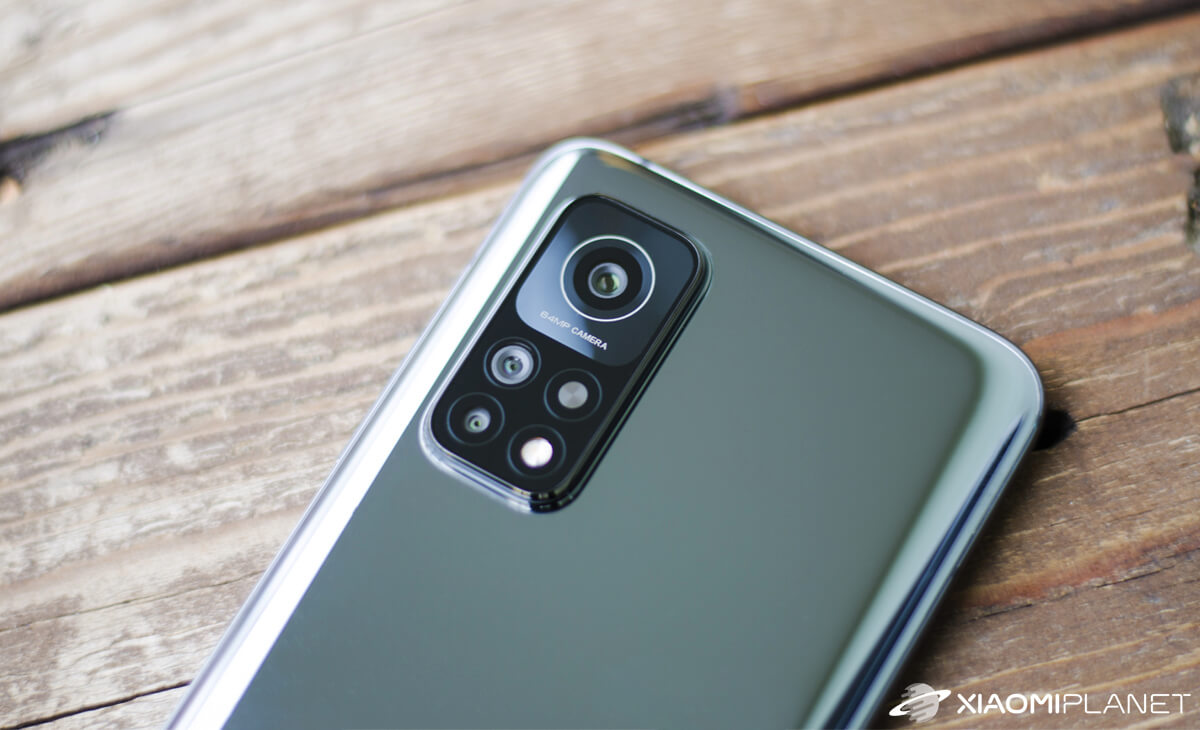 The first novelty is the new lighting effects for the front "selfie" camera. You will be able to choose from five types of face lighting. There will be a blue, purple, yellow, orange and probably white color spectrum to choose from. Effects are applied when the trigger is pressed. These colors will only be available for the front camera.

But another function has also been leaked when it comes to lighting the photo. There will be a cold, natural or warm color spectrum to choose from. In this case, however, it is not known whether the function applies exclusively to the front camera or also to the rear camera.

Another novelty is the so-called "Compact Mirror". The main essence of this function, as you would expect, is the possibility of a mirror or looking in the mirror, through the camera. If you want to use this function, just look into the camera and double-click on the screen. The device then zooms in on your face and centers it in the center of the frame.

It's also obvious that this feature will only work with one person in the frame. In addition, this is an interesting feature, even in the case of folding phones with a pair of screens. However, the code for this function is not yet available even in the application on the recently introduced folding device MIX Fold 2. This function is therefore probably expected in the more distant future. 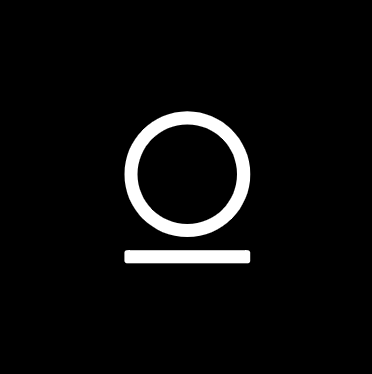 Xiaomi ProCut is another improvement from the Chinese manufacturer. In practice, it involves the use of intelligent cropping of photos taken in high resolution, with the aim of improving their composition. This feature does not support photos in HEIF format and the photos should not contain any watermark.

With this feature, we know for which devices it will be available. Specifically, it will be smartphones codenamed "ruby", "rubypro" and "rubyplus", while it also includes the recently introduced Redmi K50 Ultra model, i.e. the so-called "diting" and its upcoming global version Xiaomi 12T Pro, as the so-called "dittingp".

The last novelty, which has appeared only in the Chinese version so far, is a function called Teleprompter (text reader). This feature should offer different modes of inserting text for reading, with the possible need to zoom in, zoom out, speed up or slow down the scrolling of the content. In addition, this content will be able to be imported from a Word document or a text file.

As far as we know, the function only supports text, so it will not be possible to import various graphics or tables thanks to it. The text used within the Teleprompter function (text reader) in MIUI can be up to 6000 characters, if it is longer, it will be shortened by software.

How do you like the upcoming functions within the MIUI graphic superstructure from Xiaomi? If you have any other questions, feel free to write them to us below, in the discussion below the article. Follow our group on Facebook: Xiaomi Planet - A place for real Xiaomi fans as well as our portal Xiaomi Planet and find out more.

Possible global versions of the Xiaomi 13 and Redmi Note 12 have passed certification. The show is coming up