The first render of the expected POCO F5 has appeared on the Internet. This is what it could look like - Xiaomi Planet

The first render of the expected POCO F5 has appeared on the Internet. This is what it could look like

We have already gotten used to the fact that POCO produces in most cases global versions of Chinese Redmi smartphones with a slightly modified design and its own superstructure. There will be no other POCO F5, which we could take a closer look at in the published rendering.

The render appeared on Weibo

Render was traditionally revealed on the Chinese social network Weibo also with its short description. However, it should be remembered that this is not a render directly from Xiaomi, so it should always be taken with a grain of salt.

It at least gives us a glimpse of what design path this company might take next year, and we have to admit that we like it and the device looks premium at first glance. 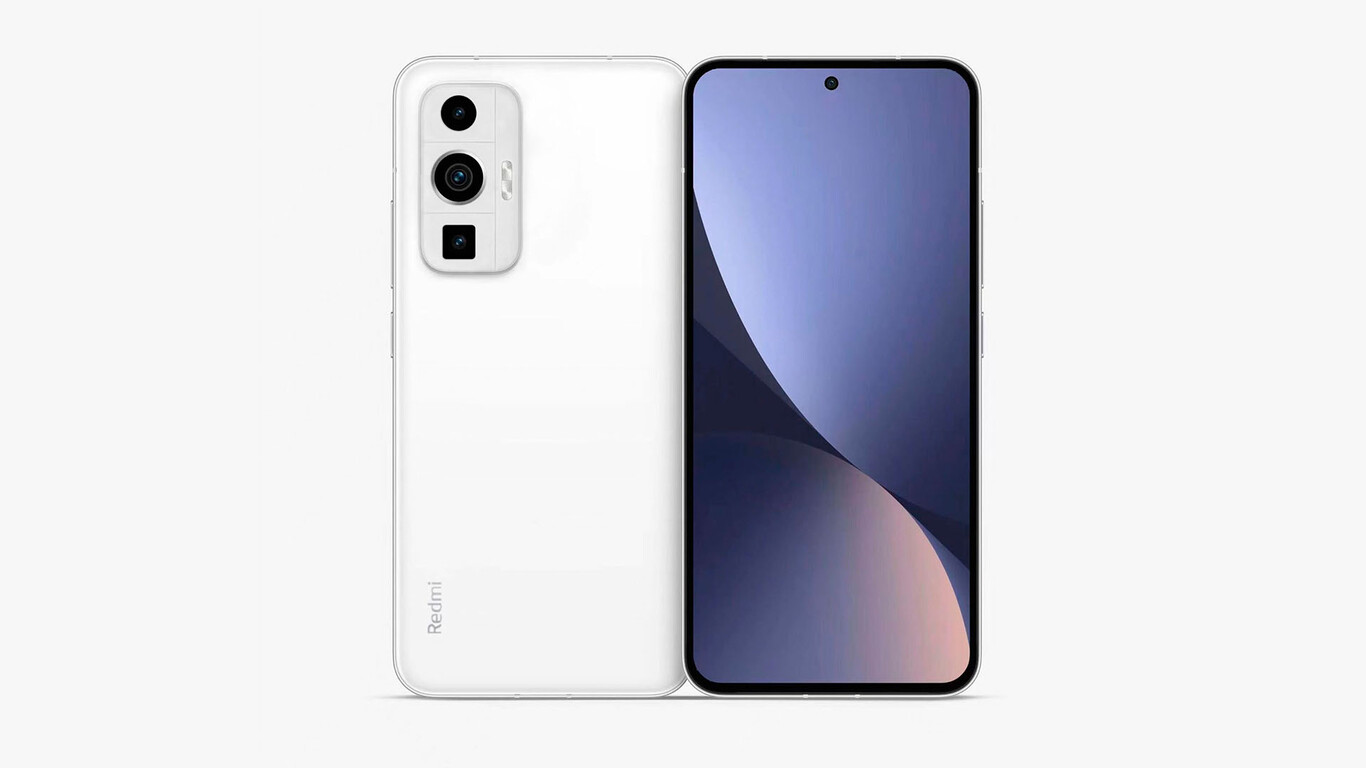 So POCO F5 will be the global version of the smartphone Redmi K60 and will bring a completely new design. We can notice this with the matte rear glass and rectangular camera module, which contains 3 sensors.

It impresses with its performance and cameras

The main thing should be to be a 64-megapixel Sony IMX686 sensor along with optical stabilization. As for the processor, it should be installed MediaTek Dimensity 8200, but it has not yet been officially presented.

On the front side, we can notice that the frames around the display are absolutely symmetrical. Smartphones from Xiaomi 13 series. In the case of POCO F5, it will be about 6,67-inch AMOLED display with refresh rate 120 Hz.

Durability won't be a problem either

The fingerprint sensor will not be located in the display, but in the power button on the side. The smartphone pleases with a battery with capacity 5 mAh together with 67-watt charging and that will be part of the package.

We don't yet know when the smartphone from POCO will be introduced, but first the presentation of the MediaTek Dimensity 8200 processor and the Redmi K60 smartphone, from which the POCO F5 will be based, must take place.

How would you like such a smartphone design? Could you improve it somehow? Let us know in the comments below the article. Follow the Xiaomi Planet website, sign up for news and join the our group on Facebookwhere we form an active Xiaomi community.

Record Black Friday with a price of only €342! Viomi ALPHA S9 UV is a high-end vacuum cleaner with UV sterilization and an automatic station