Development of the latest version MIUI reported in January / January 2020. We expect the arrival of MIUI 12 on the first smartphones in September / September of this year. The stable version of MIUI 12 for most smartphones will probably come in October / October 2020.

Now, however, a possible list of smartphones has emerged that will be the first to be updated on MIUI 12.

23 models that will receive an update among the first

The Internet was flooded with a photo with a possible list of smartphones that will receive an update on MIUI 12 first. Updates on MIUI 12 will be seen in the flag series - Mi, at Mi cc series, at Mi Mix series and finally the brand Redmi. 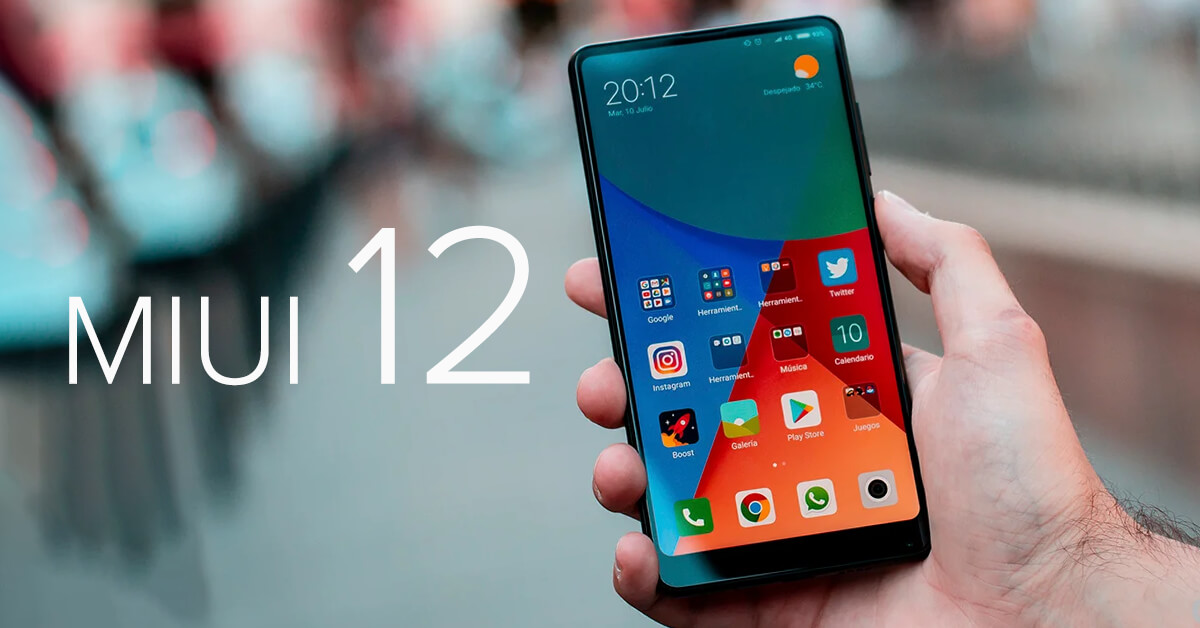 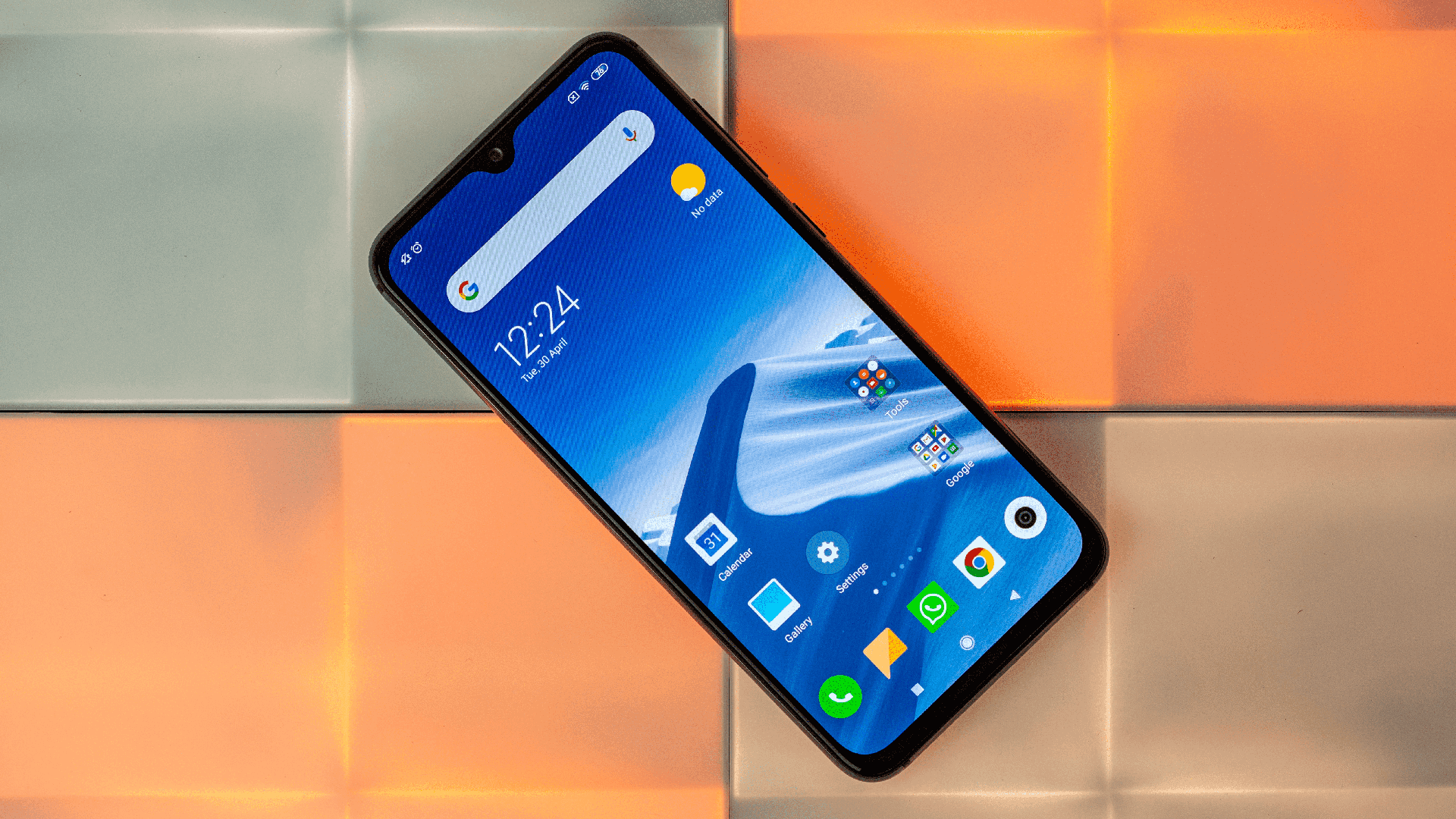 The list is certainly not final and not officially confirmed, only the manufacturer and beta testers will decide on the update. The final list will be known when the new version of the superstructure is introduced.

On our website you will find an article that lists the phones that receive and do not receive an update to MIUI 12.

We are always following the news about the new version of MIUI, be sure to subscribe so that you do not miss anything.

These three Xiaomi models lead the ranking of the most powerful, affordable smartphones for March 2020