We have been waiting for the Pocophone F2 for a very long time. What are the reasons for the delay and will we see it at all? | Xiaomi Planet

We have been waiting for the Pocophone F2 for a very long time. What are the reasons for the delay and will we see it at all?

Pocophone F1 he was indeed the first killer of flagship, it must be acknowledged. Although now called the Redmi K20 Pro, Xiaomi's subsidiary - Poco - launched a phone with an almost impossible price-performance ratio more than a year ago.

For this reason, the new generation Pocophone F2 is in high anticipation, but it is not coming yet. Why is that so?

What are the reasons for the delay of the Pocophone F2?

Xiaomi's subsidiary released the iconic Pocophone F1 smartphone, which was primarily intended for the Indian market, more than a year ago. He shocked the competition and the general public at the time, as he managed to squeeze the best performance equipment into a price of less than $ 300.

It is therefore understandable that his successor is in high anticipation. However, it does not come even after more than a year, and here are possible reasons why this is so.

Začnime najnovšou udalosťou: zmena generálneho riaditeľa značky Pocophone. This is now Alvin Tse, who now has the task of maintaining the Pocophone brand. In June of this year, Jai Mani, who had previously led the brand, left the brand. 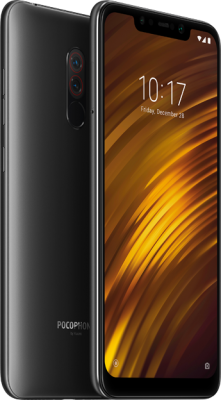 A possible reason is the introduction of the Redmi K20 Pro

In addition, the launch of the K20 series on the Indian market, for which the Pocophone is primarily intended, no longer left a vacancy for an equally equipped smartphone with approximately the same price. Even if the successor to the Pocophone brand was launched, it would come as no surprise. 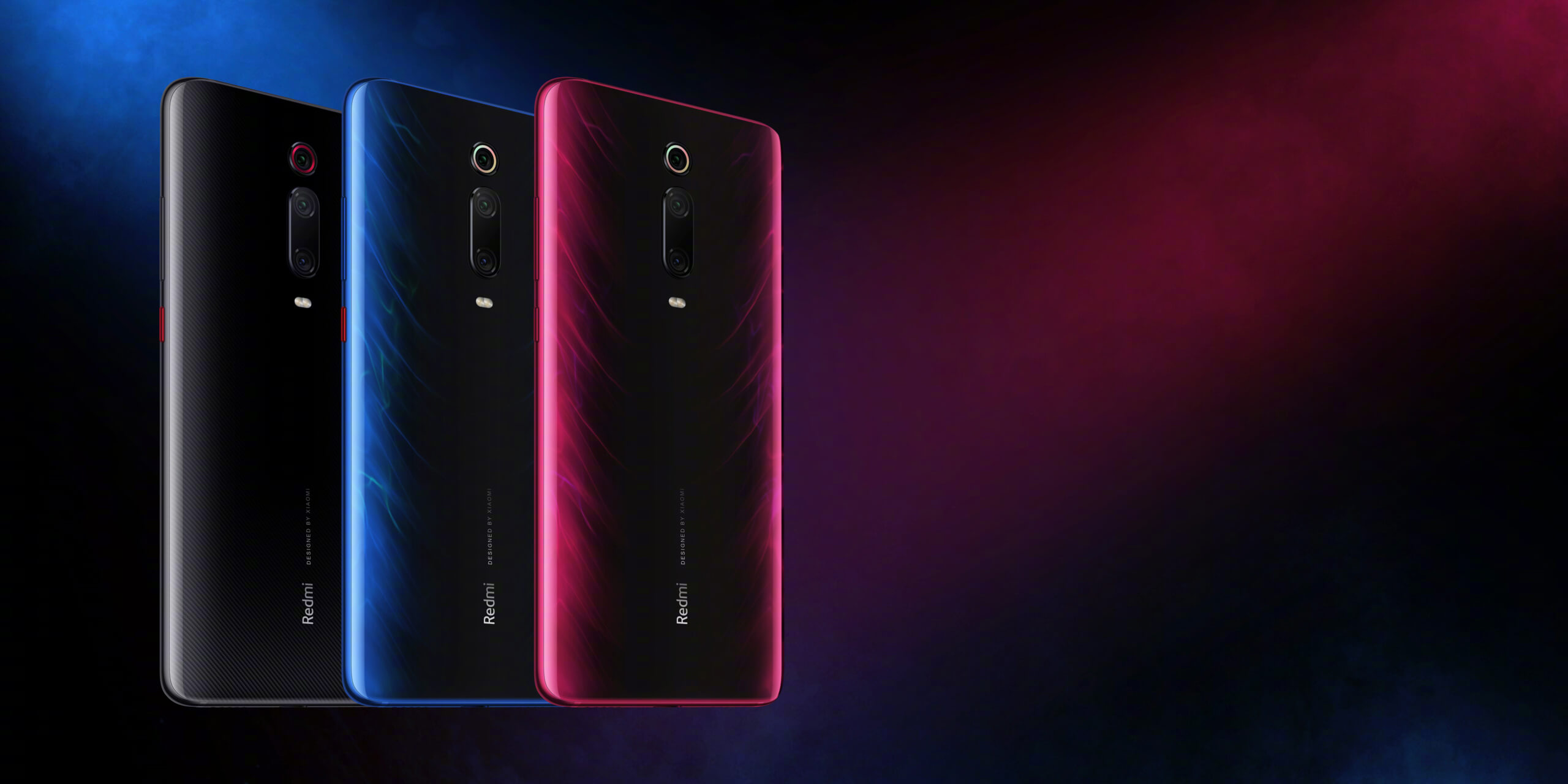 And last but not least, we must mention that even if they did take this step in Pocophone and would fight for a place on the market with almost the same equipment in the new model, it would be "shooting against each other".

Both Pocophone and Redmi belong to the parent brand Xiaomi. It would not make sense to publish two equally equipped smartphones under different brands.

For now, we dare not say whether the successor to the Pocophone F1 will ever see the light of day, or when it will. The brand has new leadership and the future will show us how it will thrive and where it will go.

Subscribe to our Xiaomi newsletter and if new info about Pocophone F2 comes out, we will send you an e-mail. 👇

Xiaomi Viomi V2 in the version for Europe now has the best price. App control, high suction power and washing