Xiaomi Mi 9T Pro finally officially in Europe. Such are the prices

The expected Xiaomi Mi 9T Pro was officially introduced in Europe. What are the prices?

And it's here. It has become a reality and Xiaomi Mi 9T Pro is officially distributed to European markets today. As we reported in a recent article, this expected smartphone will go on sale after August 20/2019.

As of today, it is officially available

According to the plan, the Mi 9T Pro was officially launched in Europe. It is now on Xiaomi's websites in Italy, France and Spain. It is also available on Amazon shelves in Germany, but what is important for us can also be ordered from dealers in Slovakia.

Xiaomi Mi 9T Pro is a renamed model Redmi K20 Pro - the so-called flag killer or Killer 2.0. Many loyal Xiaomi fans were waiting for the presentation of this model. 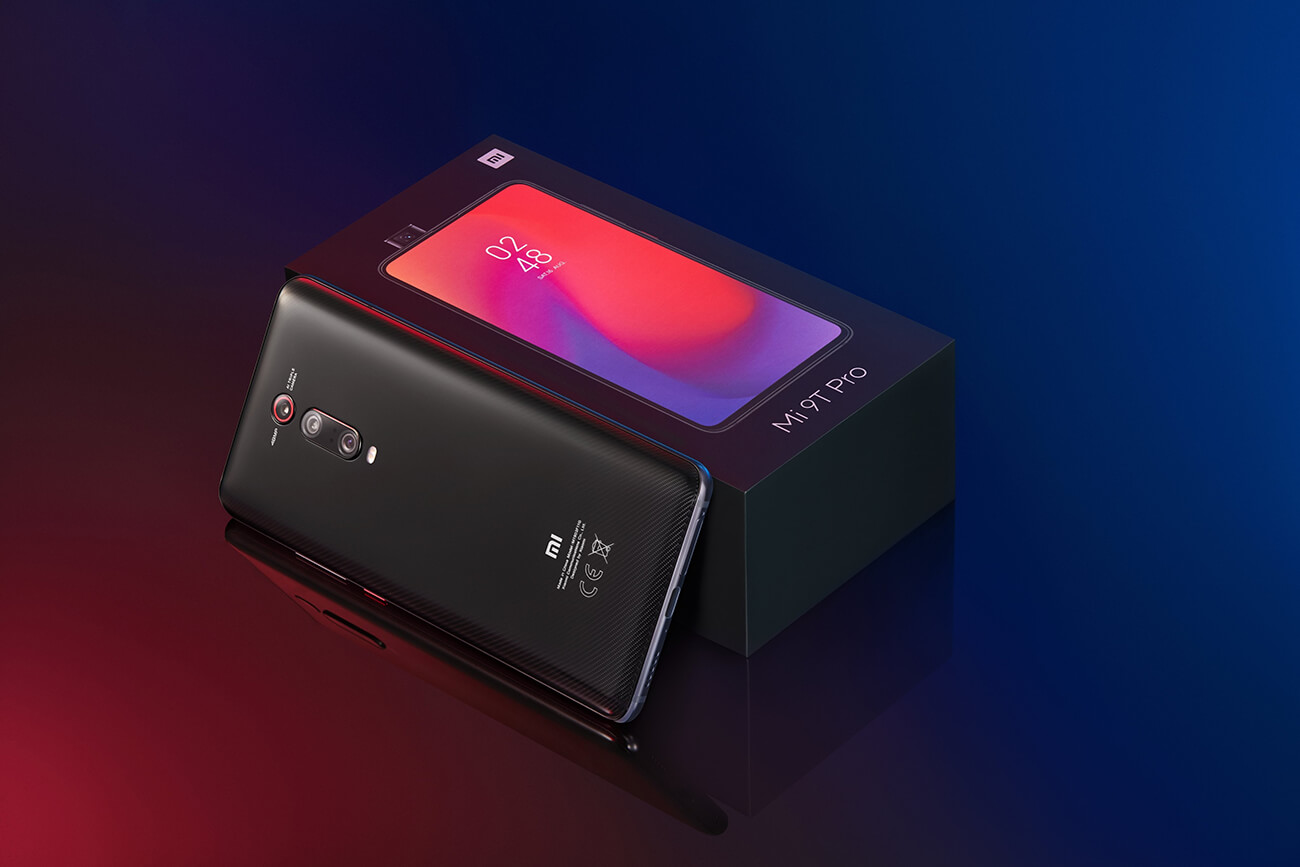 We will add prices in Slovakia and the Czech Republic. The most famous large Czechoslovak retailer offers both memory versions in all colors, even in white - pearl. Memory version 6 GB RAM + 64 GB can be booked for 466 € / 11990 CZK, and will be available in September / September. Memory version RAM 6 GB a 128 GB is even in stock and can be purchased for 505 € / 12990 CZK.

On our sister DealPlanet.sk site at a well-known global reseller is Xiaomi Mi 9T Pro 6 GB RAM + 64 GB available from 423 € / 10912 CZK. However, we expect that after stocking, all prices will fall, so it is definitely worth waiting for a week or two to buy.

We will also inform you about the price drops of Xiaomi Mi 9T Pro by e-mail. 👇