The new most powerful smartphone in the world is from Xiaomi, but it is not Mi 9. He left the competition far behind

AnTuT's well-known performance benchmark has only recently been released the latest ranking of the most powerful smartphones for the month of February. The ranking was dominated by a fresh flagship from Xiaomi, the Mi 9, whose average score is at the level of 371 thousand points.

Interesting content from behind the scenes Xiaomi on our social networks

Mi 9 planted by his own "sibling"

However, the Mi 9 will not stay on the first place for a very long time. In a few days, Xiaomi will introduce us to the new generation of the Black Shark gaming smartphone, specifically on March 18 / March. Black Shark smartphones ruled the performance rankings last year, and it won't be this year either.

The latest generation of Black Shark Skywalker The smartphone passed the well-known AnTuTu test before the performance. Your smartphone has scored a crazy score - 430 882 points. This makes it not only the most powerful smartphone of the Xiaomi brand, but also in general the most powerful in the world. He leaves the competition far behind.

In addition to powerful hardware such as the Snapdragon 855 and 12 GB of RAM, the third-generation Black Shark will bring new water cooling. This is what was reflected in the crazy result in AnTuT and will also be reflected in the real performance of the smartphone. 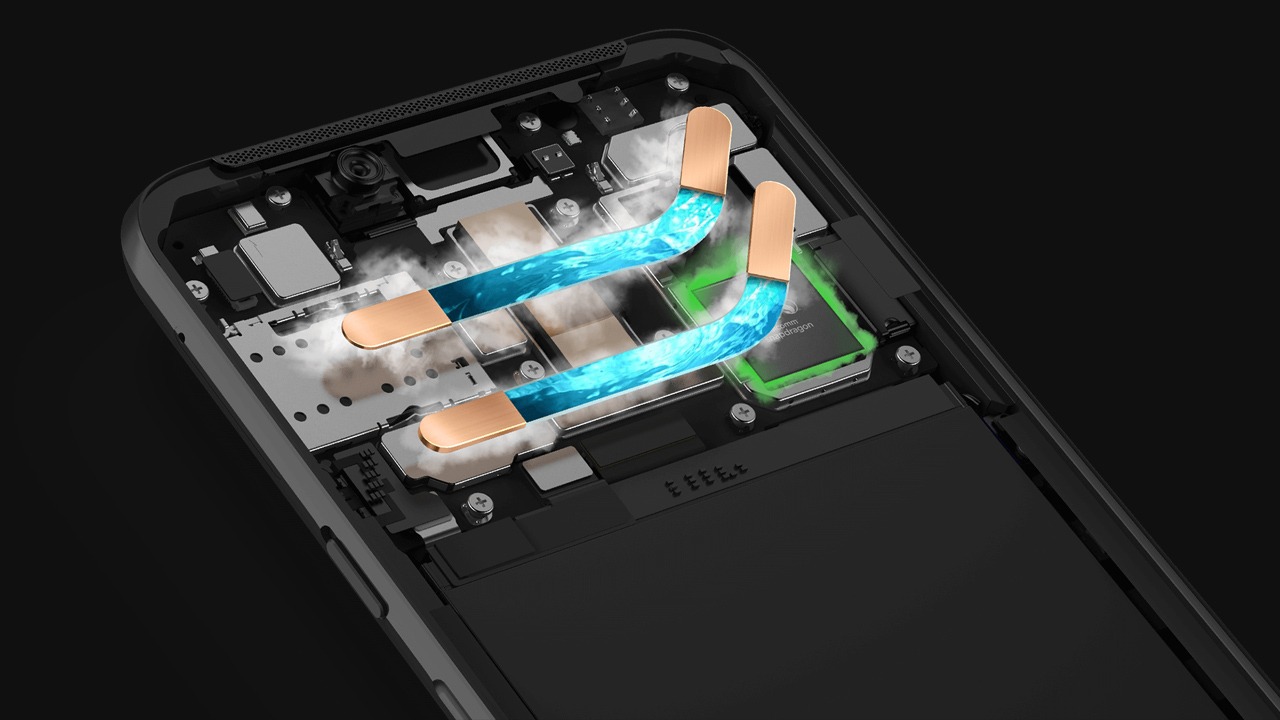 The Black Shark Skywalker will be officially introduced to us in a few days and until then we will definitely hear about it. Don't forget to follow our website and also log in to Xiaomi newsletter subscription.