Black Shark no longer belongs to Xiaomi. The game brand was bought by Tencent

Black Shark no longer belongs to Xiaomi. The game brand was bought by the Chinese company Tencent

I'm sure you remember the game brand Black Shark, which introduced several generations of gaming smartphones. We have also tested several of them in our editorial office and you can review the latest one read at the following link. However, according to the latest information, this brand no longer belongs to the Chinese ecosystem of Xiaomi. It was bought by a well-known Chinese company Tencent.

If we look at recent history, we find that the Xiaomi brand has been linked to the brand Black Shark especially financially. Black Shark was born in 2017 as a start-up in China, with the prospect of producing uncompromising gaming smartphones. And it was the Chinese giant who entered the project as a leading investor and took over 46% of the total shares of this young company. 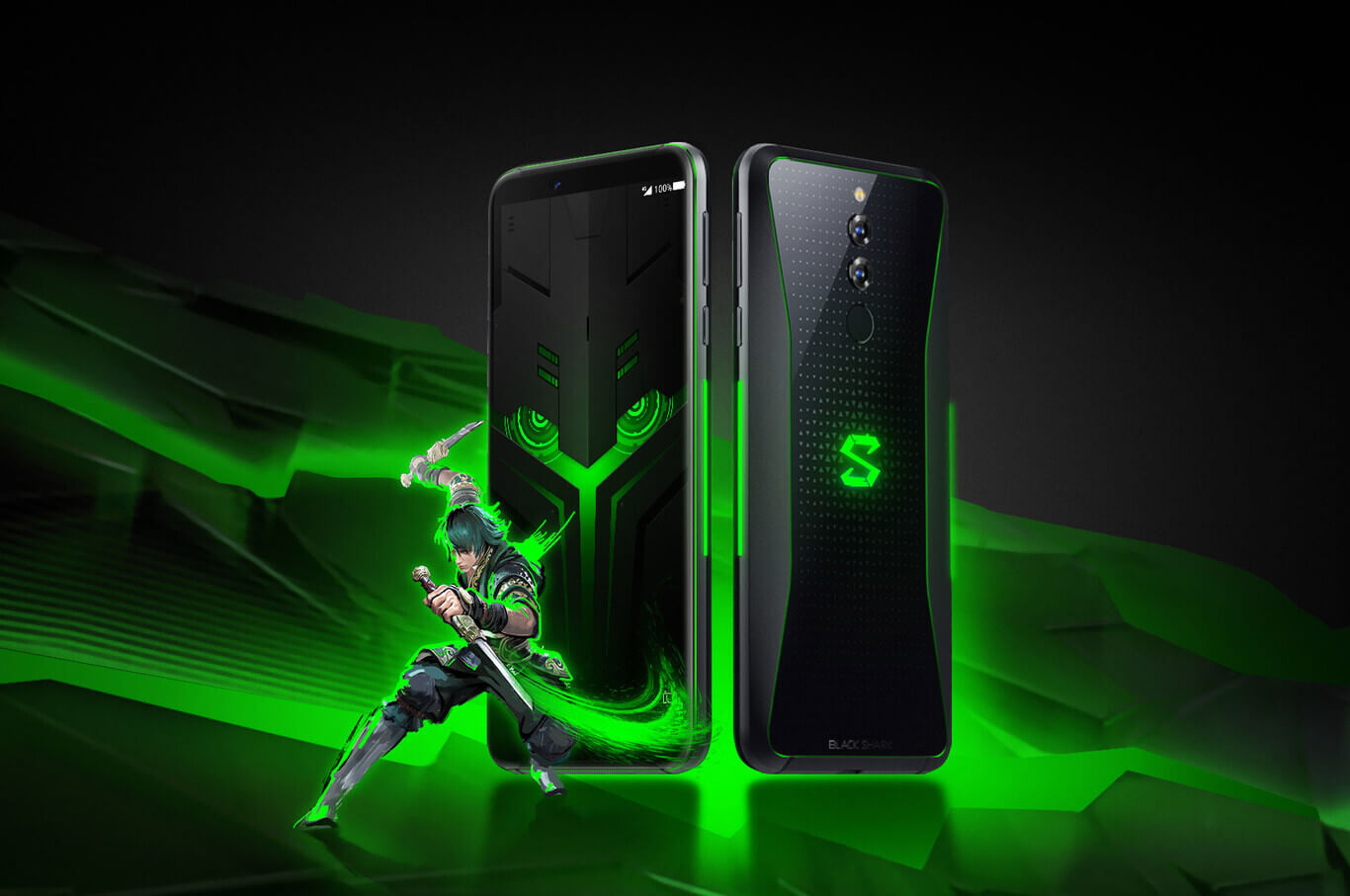 Lei Jun, CEO of Xiaomi, announced the move in 2018. As part of an alliance that was formed in India, the result was the final product, which we can recognize as Xiaomi Black Shark 2. It is practically a similar business model used by the Chinese brands Huawei and Honor.

Some users may be confused by information leaks about the upcoming device Black Shark Helo. However, the reality of this smartphone is that it was a sponsorship device that did not experience its global production and sales in Europe. On the other hand, Xiaomi did not reject the production of gaming smartphones under its brands. We have seen, for example, the Redmi K40 Gaming Edition and the POCO F4 is in preparation.

With the new year, we can also witness a new statement from the Xiaomi brand: "Xiaomi and Black Shark are two different corporations with independent production lines, sales, marketing and R&D." 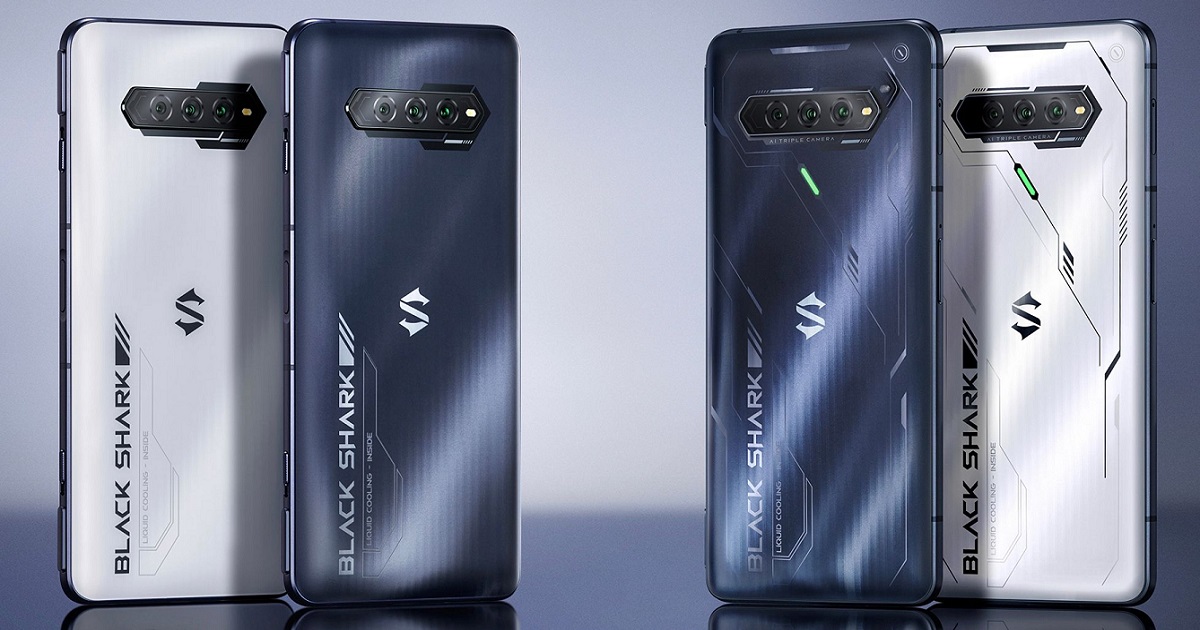 This statement points to a significant separation of the Chinese brand pair, compared to the past. As we learned from the well-known Chinese source MyDrivers, the popular Chinese company Tencent plays a very important role in this case. It is this company that is behind services such as WeChat or well-known game titles such as League of Legends, while it also has a link to the game brand Nubia.

This time Tencent decided on a significant, 100% investment in the gaming brand Black Shark, which this step takes over under its wings. The merger has been confirmed by both sides, including Tencent Holdings President Rena Yuxin. We do not yet know the exact plans of the company with this gaming brand, but it is obvious that the main goal is to gain technology for future use in their own projects. 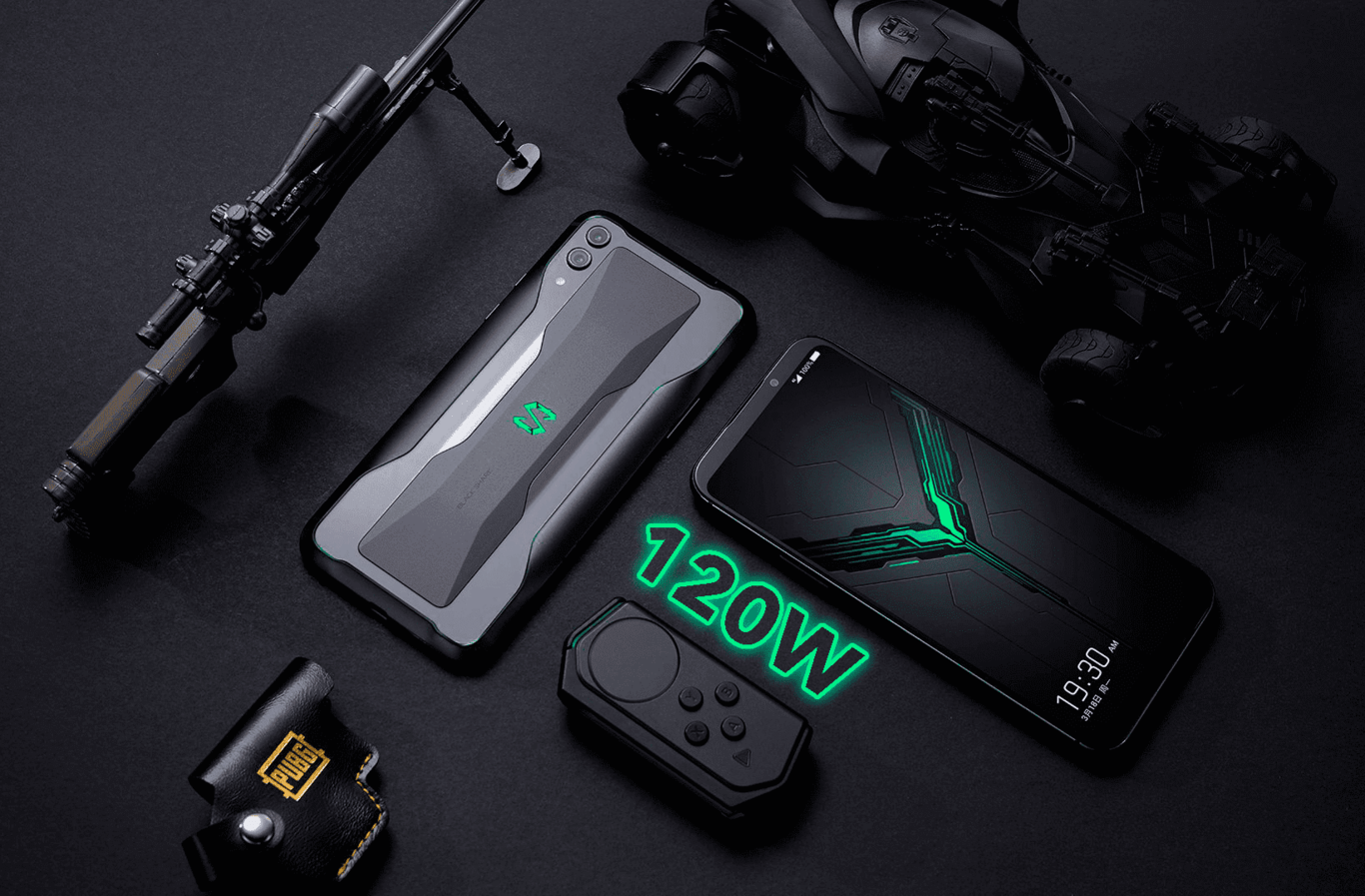 Tencent will also have to deal with the Chinese government's regulations, but from what we know, we can deduce that the brand Black Shark, resp. part of it will continue to manufacture and sell its gaming smartphones. However, a new division should also be available to focus on the development and advancement of augmented reality and virtual reality technologies. This transaction will definitively separate from Xiaomi.

Do you like gaming smartphones from the Chinese Black Shark workshop? Would you consider buying this device? You can safely write your observations and opinions below in the discussion below the article. Follow our group on Facebook: Xiaomi Planet - A place for real Xiaomi fans as well as our portal Xiaomi Planet and find out more.