Xiaomi will hire up to 5000 new engineers to improve cameras, MIUI and other technologies

Xiaomi is expanding its capacity

Given the needs innovation and improvement whether in technology or the MIUI superstructure itself, Xiaomi needed to expand the team of engineers. According to the latest information, it should be up to 5000 new reinforcements. Expansion, resp. the expansion of the team should take place gradually throughout the following year 2021.

Co - founder and CEO of Xiaomi - Lei Jun also shared employee statistics with fans. During the last 2 years the number of employees who focus on cameras in smartphones has increased by up to 600%. This means an increase in the number 122 na 850 engineers in the sector.

Despite the relatively large expansion of employees in the field of cameras, Xiaomi also decided on others 5000 engineers, however, who will be proportionally divided into all the necessary positions that the company needs. In addition to cameras, it will also be a system camera MIUI superstructure, display technology, audio or intelligent functions. 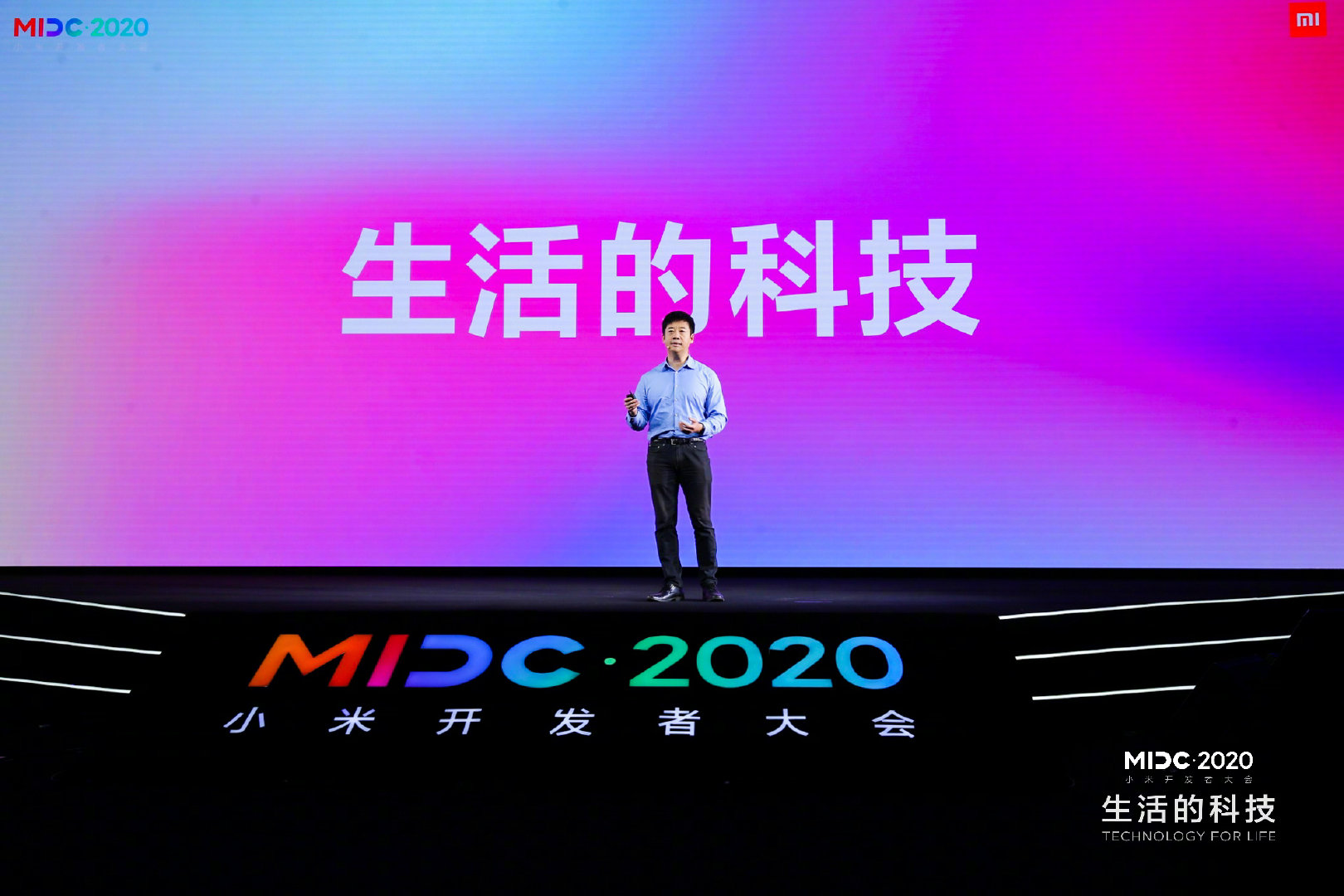 During the following year 2021 there will be a relatively large number of new employees divided into several sectors, which Xiaomi considers to be both primary and necessary for even more effective innovation. It will be about the following sectors:

Xiaomi therefore has clear plans for next year. The goal will be a comprehensive improvement software and hardware infrastructure. With such an approach and goals, the company has the potential to overtake in the production and distribution of smartphones not only Apple, which, by the way, has already overtaken the company, but also world leaders in the form of Samsung or Huawei.

Xiaomi PMA heated gloves for winter have a great price. They reach a maximum temperature of up to 65 ° C