Xiaomi revealed very interesting information to us. The Redmi subsidiary is preparing a new RedmiBook Pro, which will receive the latest processor from Intel in the form of the Tiger Lake H35 model.

The first ultra-book with a Tiger Lake processor

The upcoming and at the same time long-awaited RedmiBook Pro notebook is practically around the corner. It should be introduced to us soon, and it will be the world's first ultra-book, which will include the latest processor from Intel, namely the model Tiger Lake H35.

The manufacturer itself managed to brag on social networks and an advertising poster, which shows us the above-mentioned processor from Intel. In addition to going in their words about the lightest laptop, which has so far been issued by the company, should not lack proper performance. 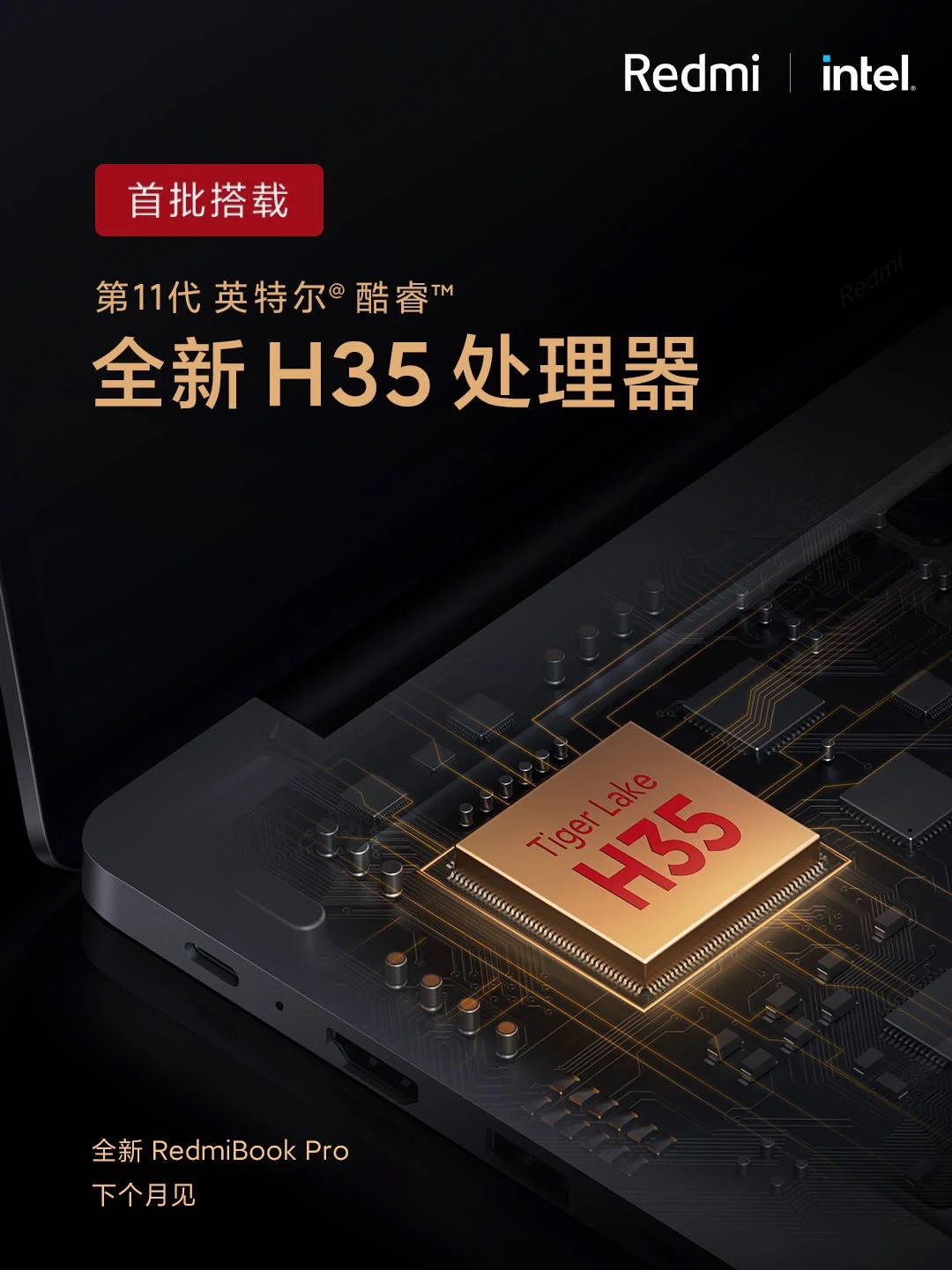 It should therefore be a maximum performance at the lowest possible weight. Due to the Pro attribute, we expect a really great product, as Redmi pleasantly surprised us with its first RedmiBook in the past.

New series of processors from Intel

Intel's new Tiger Lake H35 series has a built-in graphics chip called Xe. The processor offers a total of 4 cores, which, however, are improved in every way compared to the classic ones, which we know. The new series of processors will offer models Intel i7-11375H Special Edition, Intel i7-11370H a Intel i5-11300H.

The most powerful model with the Special Edition attribute offers a maximum beat of up to 5 GHz at one core. In addition, it supports up to 64 RAMs or the latest various types of connectivity standards. 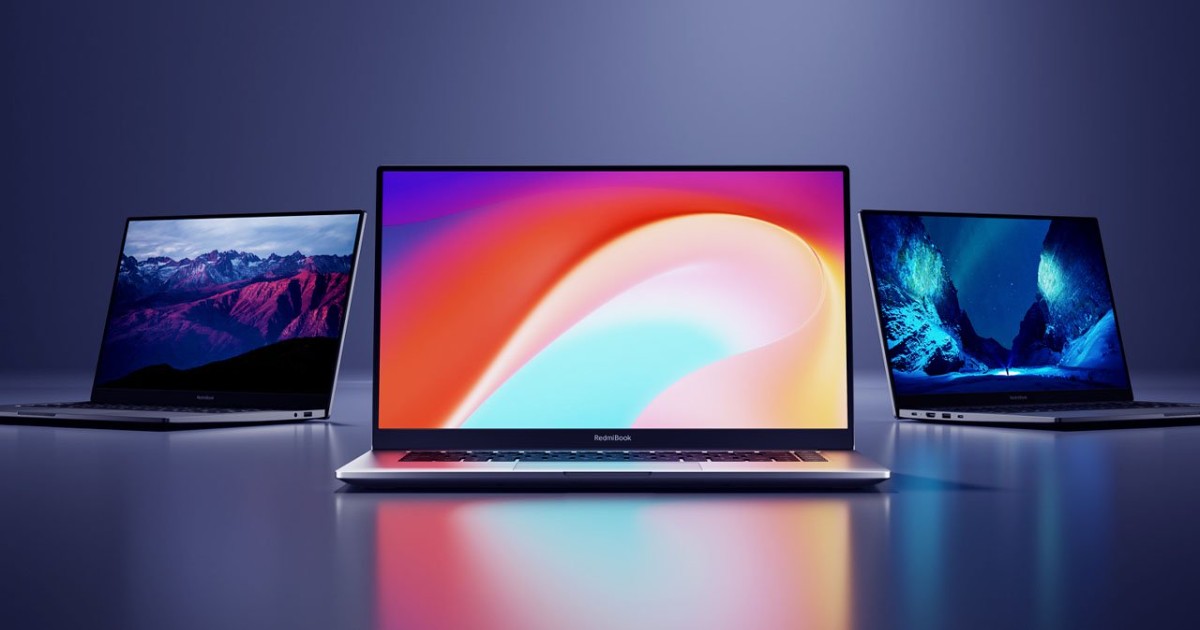 The presentation of the new RedmiBook Pro should take place already in in the coming days. The exact date has not yet been given by the company. We expect that at first the laptop will be available only for home China, but later it should definitely appear at well-known international retailers.

Xiaomi with the Miiow brand sells quality shorts with an antibacterial, graphene layer