Smart watch Xiaomi Mi Watch will offer a new software update in its global version. Following in the footsteps of some models of the Amazfit partner brand, this update also includes support for an intelligent assistant Amazom Alexa.

Xiaomi has officially introduced the watch Xiaomi Mi Watch alongside the new series of Mi 10T smartphones. This smart watch is basically just a renamed Chinese version of the Xiaomi Watch Color Sports Edition. However, a few months after the launch of the global version, a new update with new features is coming. 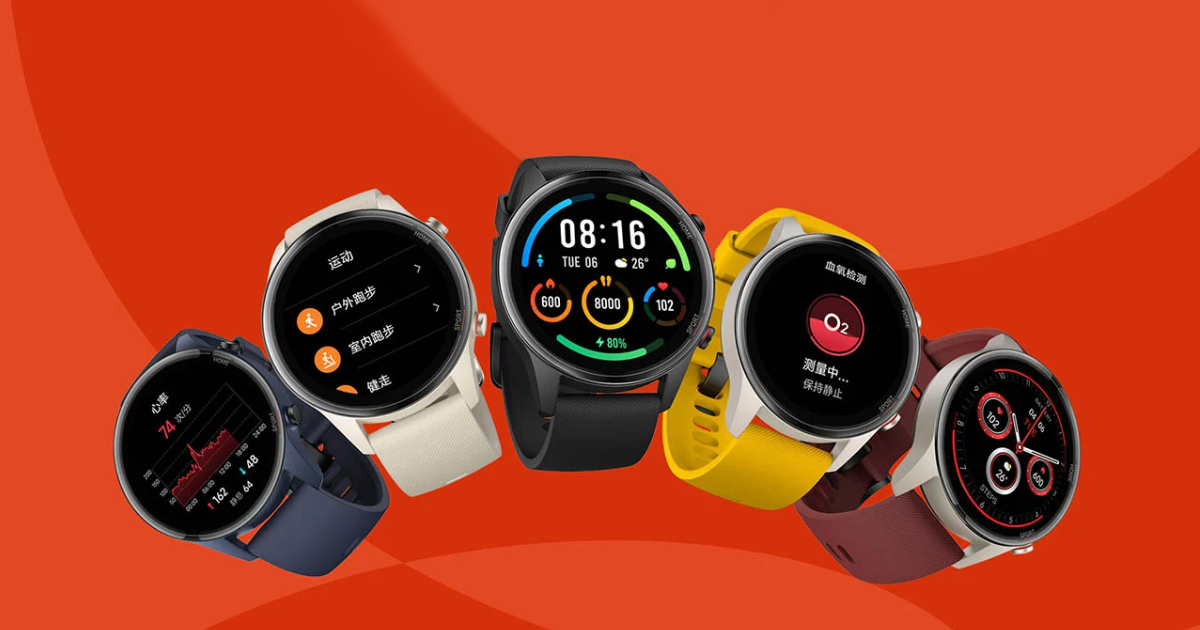 According to a user in the Mi community, Xiaomi is bringing a new software update just for the model My Watch. It comes with the designation 1.2.52 and, in addition to new functions, it also brings optimization.

First of all, the new update brings assistant support Amazon Alexa. However, availability is limited to selected regions. However, we also tried to aquita Alex in Slovakia, you can find more information in the following instructions. 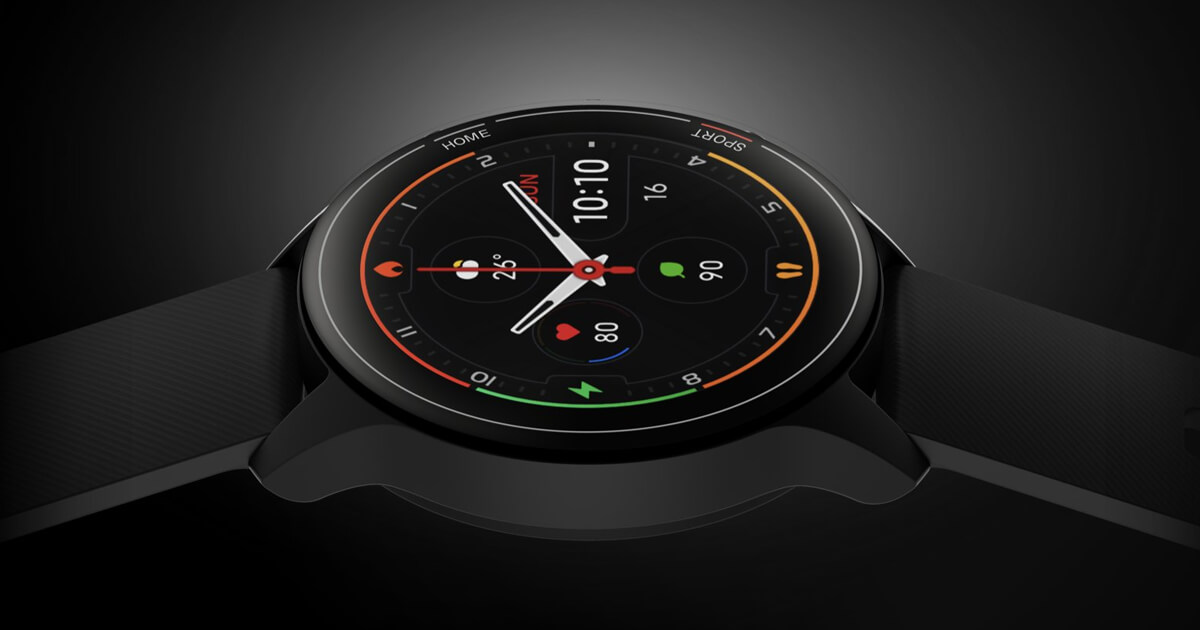 The new firmware also brings camera shutter control and a pair of new standby dials. However, it should be noted that the camera shutter function is listed as experimental in this version. Therefore, its functionality may be limited for the time being.

The update also includes the ability to turn automatic training pause on and off, and bug fixes or optimizations are also available, for example to wake up the watch faster.

The update should appear directly in the Play Store, just update the official version of the Xiaomi Wear application to the mentioned version 1.2.52. 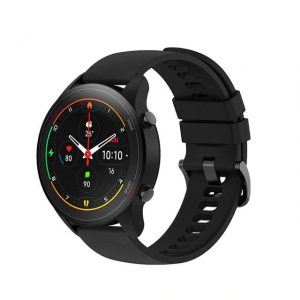 Do you like the new update for the global version of the Mi Watch? Would you consider buying this watch? You can easily write your observations and opinions to us below in the discussion below the article. Watch our new group on Facebook and the Xiaomi Planet portal to find out more.

Xiaomi electric compressor with battery and pressure of 10,3 bar is perfect for bicycles and electric scooters