The main focus of today's huge Xiaomi conference is clearly Xiaomi Mi MIX Alpha. No wonder. As with the first Mi MIX, in 2019 the manufacturer of the world shows its revolution.

Lei Jun, director of Xiaomi, really started out and immediately plunged into the device display. This is unreal. It not only extends to the side edges of the smartphone, but is also located on the back. The display is therefore almost the entire design of the smartphone! According to the manufacturer, it covers 180,6% of the area.

In fact, it is a flexible OLED display on which Xiaomi has been working for a long time to achieve the effect. The only interruption of the display is the narrow panel on the back, which contains all the necessary antennas and triple 108 MPx camera.

Of course, the smartphone does not contain any side buttons and has been replaced by the manufacturer virtual pressure-sensitive buttons. The linear vibrating motor then mimics the feeling of physical compression. With a similar solution a few days ago, Chinese competitor Huawei came in Mate 30 Pro.

If you thought the display on the back was just an "image", you're wrong. The display is completely usable in its entire area. The back can be used to take selfie photos (yes, in an incredible 108 MPx resolution!), you can use it to call a taxi or control a home smart home device.

Xiaomi also thought of unwanted touches and the display is equipped with that technology accidental touch prevents. It uses multiple sensors and artificial intelligence.

The 108 MPx camera is a reality

As already announced, the Xiaomi Mi MIX Alpha comes with a 108 MPx Samsung camera, in which Xiaomi itself also participated. It is a huge sensor with a size of 1 / 1,33 ″ and optical image stabilization. He creates photos in massive resolution 12032 x 9024 px.

The Mi MIX Alpha is undoubtedly a premium smartphone. The frame around the whole smartphone, which is, also contributes to the premium made of titanium. The manufacturer states that the titanium frame is three times more durable than the classic steel frame. The smartphone should therefore be perfectly protected.

The narrow rear panel, which contains cameras and all antennas, is in turn covered with very durable sapphire glass. As you know, sapphire glass is several times more resistant to scratches than conventional tempered glass. 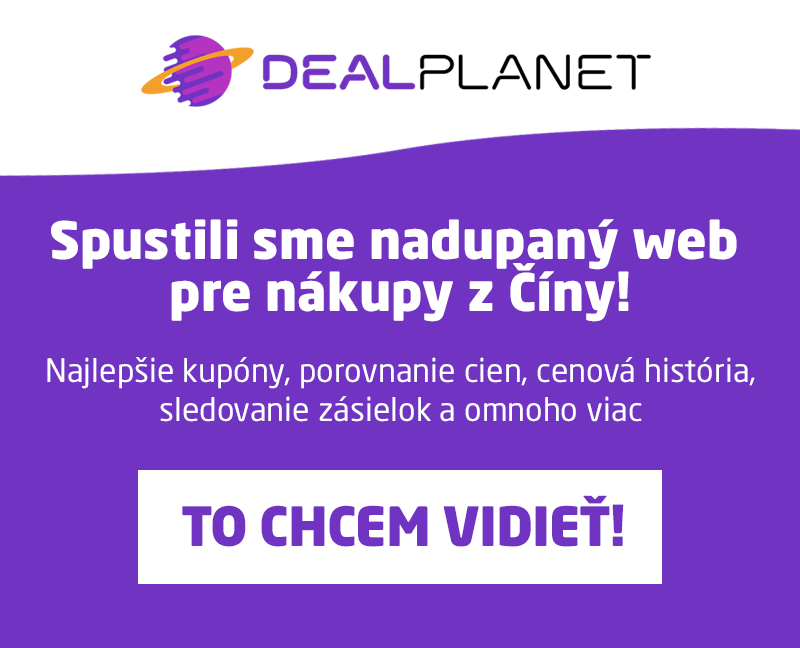 The most powerful hardware

Last but not least, the Mi MIX Alpha is equipped with the most powerful hardware available in 2019. It is powered by a Snapdragon 855 Plus processor along with a large 12GB RAM memory and 512GB internal storage.

Revolutionary technologies have also been priced

As expected, such a smartphone will not be a cheap spy, even from Xiaomi. The display and the overall design of the smartphone require extremely high development costs, but also production, which is also very complicated.

Xiaomi Mi MIX Alpha certainly will not be for everyone. Availability will also be very limited. The price on the Chinese market was set at 19 yuan, which is quite good 2560 € / 66 300 CZK.

Xiaomi has not yet informed us of global availability, but we believe that this gem will also be introduced to the European market.

We will email you as soon as MI MIX Alpha becomes available. ?