Xiaomi Mi Band, the world's best-selling smart bracelet for 4 years in a row

When it comes to smart bracelets, the Xiaomi Mi Band series is one of the first ones you'll probably remember right away. Surely you know at least one person around you who uses or has some experience with Mi Band. This affordable bracelet is extremely popular all over the world.

And that's why for the fourth year in a row, it became the best-selling smart bracelet in the world.

Mi Band as the best-selling bracelet ever

Xiaomi has reported very positive news on its social networks. For the last four years, smart bracelets from the Mi Band series have been the best-selling in the Chinese and global markets. Specifically, these are models Mi Band 2, Mi Band 3, Mi Band 4 and Mi Band 5.

Xiaomi managed to achieve these great sales all over the world, despite strong competition, which also includes the Huawei Band or Samsung Galaxy Fit smart bracelet. 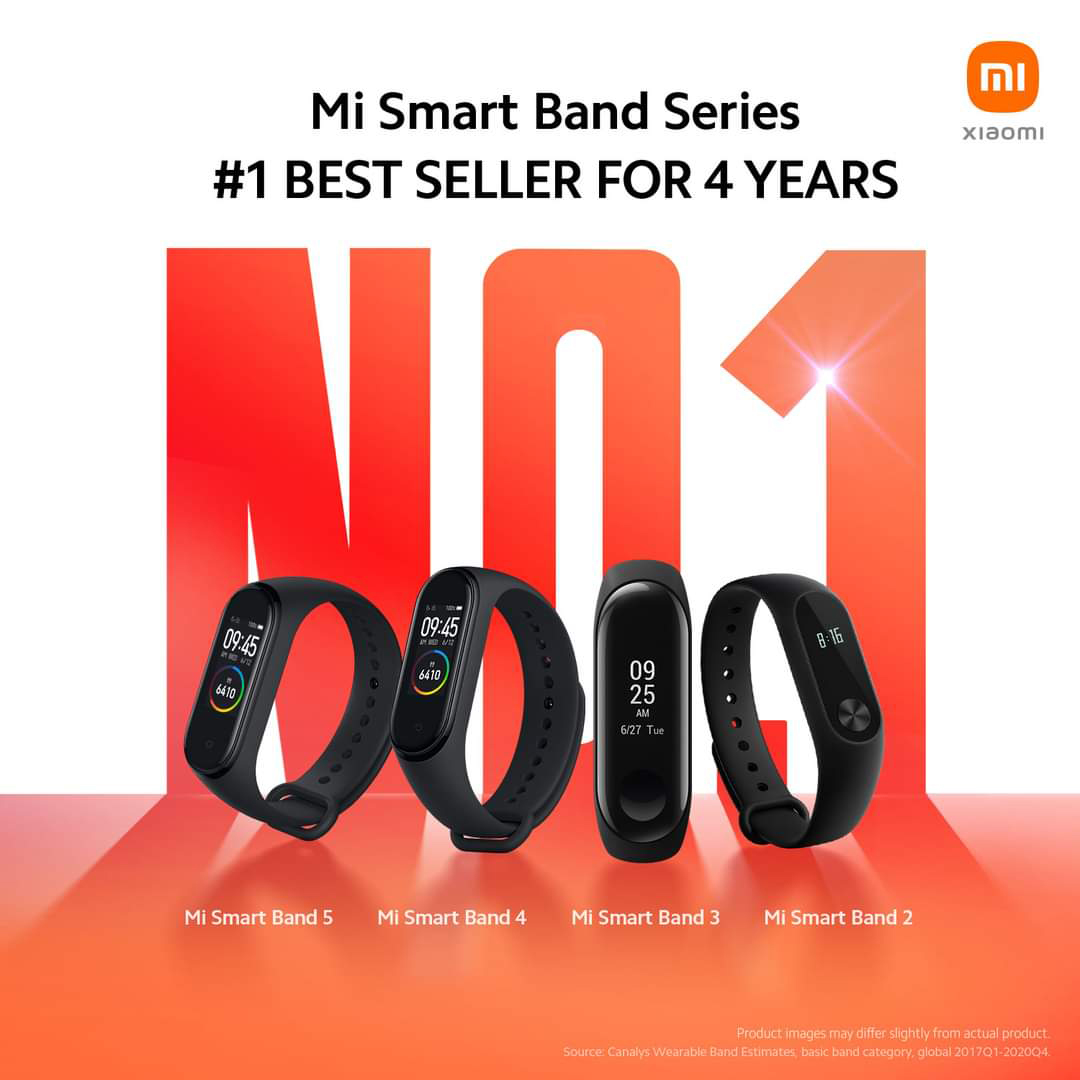 The latest Mi Band 6 is set to continue the trend

The new Mi Band 6 has recently been joined by the new Mi Band 6, which has the ambition to continue the success of its predecessors and become a clear unit in the market. New Xiaomi Mi Band XNUMX brings three major improvements. It's bigger AMOLED display, improved monitoring of sports activities a SpO2 sensorwhich is used to measure the amount of oxygen in the blood. 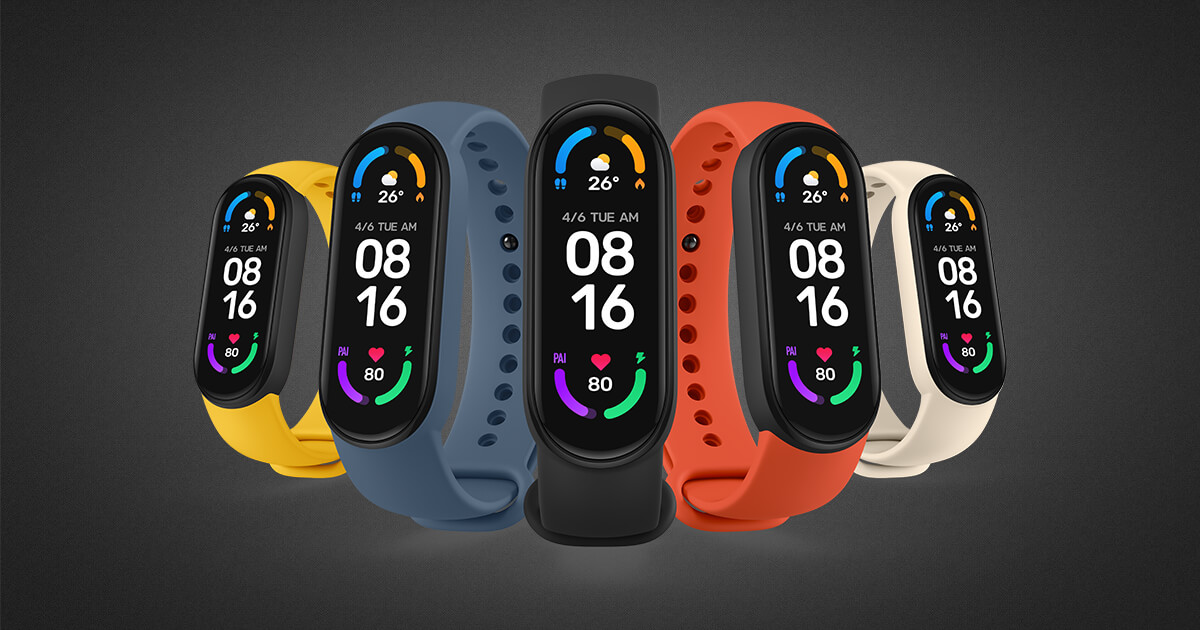 The latest Xiaomi Mi Band 6 should be launched for the EU market in the near future. The official selling price starts at the amount 44,99 €. It should be available in six color combinations.

Prices at international retailers such as Banggood and Aliexpress are expected to be even lower. We will definitely bring you advantageous discount coupons as soon as the news is available in stock. So follow our website and join our group on Facebookso that you do not miss important information

Xiaomi with the Leravan brand sells an intelligent massage pillow with a heating function. We have a coupon from € 104 to € 53