Xiaomi Mi 10 Ultra has not been introduced yet, but its first unboxing is already on the Internet. It confirms most previous conjectures

The as yet unimagined Xiaomi Mi 10 Ultra escaped on unboxing video. It confirms most previous conjectures

We are only a few hours from the moment the smartphone is introduced Xiaomi Mi 10 Ultra, sometimes mentioned as Xiaomi Mi 10 Extreme.

The novelty is said to be one of the absolute best things that this Chinese giant in the smartphone segment has shown us in its ten years of existence.

Xiaomi Mi 10 Ultra on video before the official launch

However, a bit of confusing news now is that the unboxing of this currently unimagined smartphone is hung on the Internet.

Given that Xiaomi herself will officially show him to us in a few hours, alone video shows that previous speculations about the forthcoming novelty were not misleading. However, the only exception is the processor used.

The front of the device is virtually identical to that on the Xiaomi Mi 10 and Mi 10 Pro. The front "selfie" camera found its location in the upper left corner of the screen, in the so-called "puch-hole" cutout. The display itself has a diagonal of 6,67 inches, is of the AMOLED type and features a high refresh rate of 120 Hz.

Confirmation of the presence of up to 120 W of the charging adapter directly in the package is also an extremely gratifying message. It will charge an integrated battery with a capacity of 4 mAh.

The use of the Snapdragon 865 processor has also been confirmed, and potential applicants can look forward to an improved camera set-up. 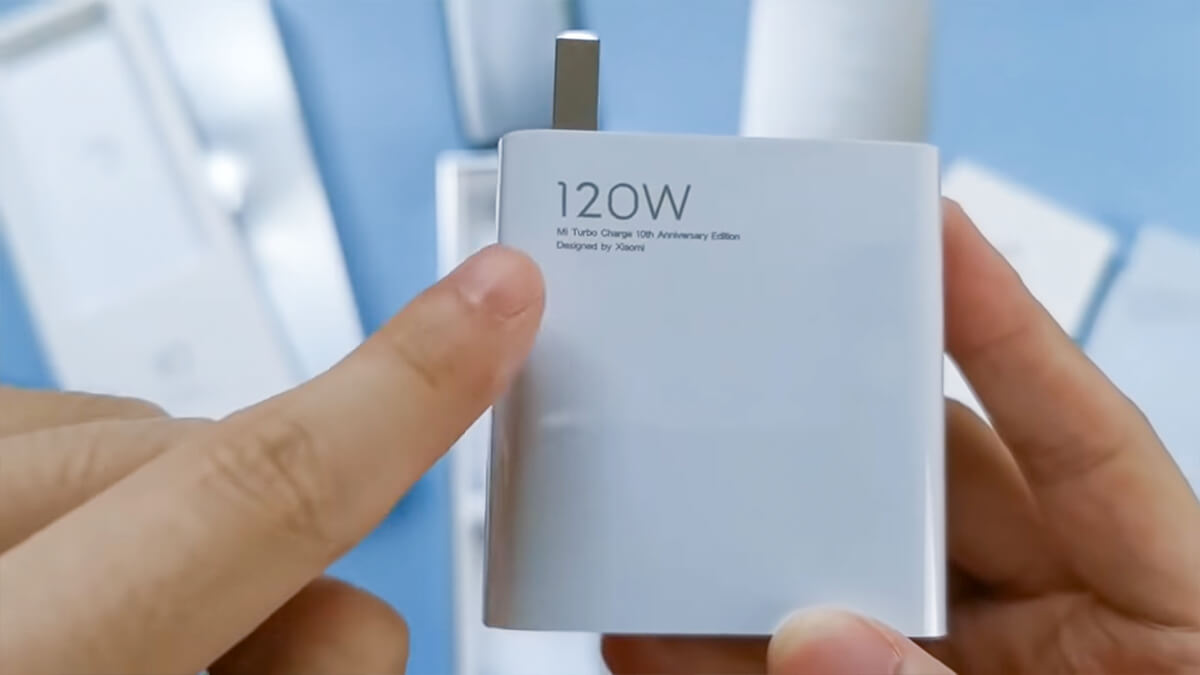 Although the use of Snapdragon 865+ has often been talked about, there is only a basic edition. This will probably be due to keeping the price of the phone lower.

A very significant change, compared to other phones in the model range, is the addition of a telephoto lens, the zoom of which can achieve up to 120 times the real image thanks to the software. 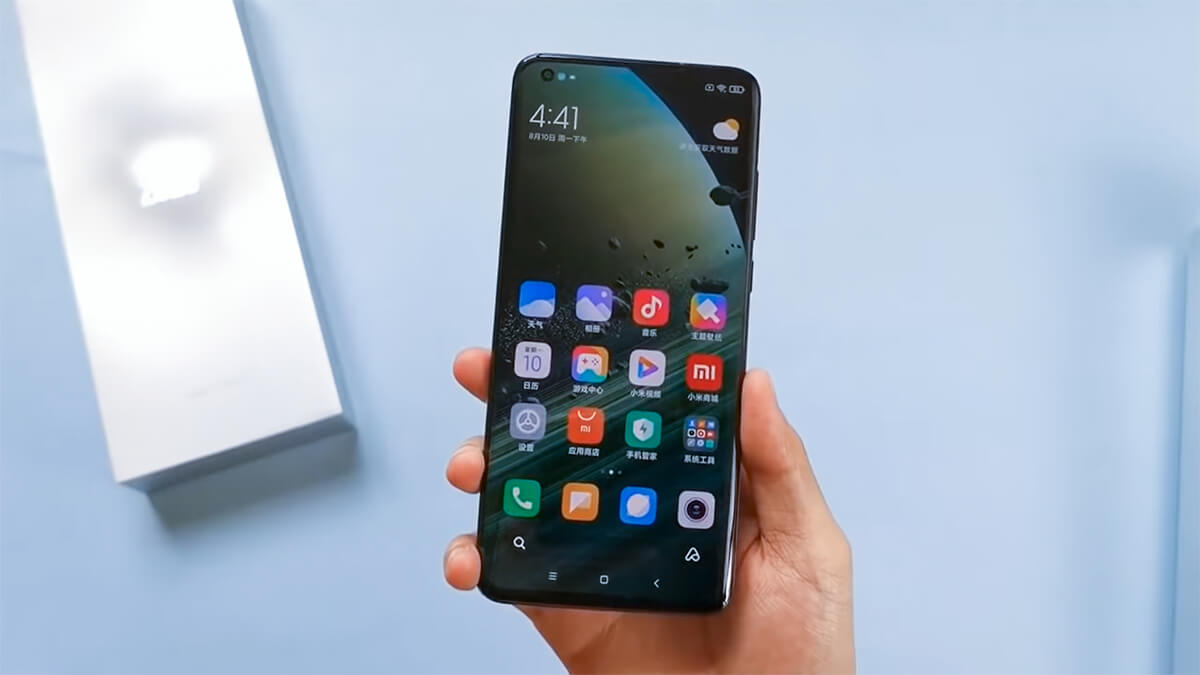 Everything else is then practically the same as in the case of the Xiaomi Mi 10 Pro. We all believe that the Chinese giant will not disappoint with its novelty, which points to the tenth anniversary of the founding of the company itself.

We will inform you about the official performance today through an article, so don't forget to keep watching us regularly.

The Xiaomi Mi 10 Ultra / Extreme award escaped a few hours before the show. It will be the company's most expensive smartphone

Xiaomi Mi 10 Ultra is the new world king of mobile photography. He overtook all the flagships