Chinese company Xiaomi it has traditionally published its financial results for the past period. In this case, it is the third quarter of 2020 and the results also point to an almost 50% year-on-year increase in smartphone deliveries.

According to the currently available information, the Chinese Xiaomi is becoming the third largest manufacturer in the world, right after the South Korean Samsung and the Chinese Huawei. This information has now been supplemented by specific figures in view of the financial results for the third quarter. 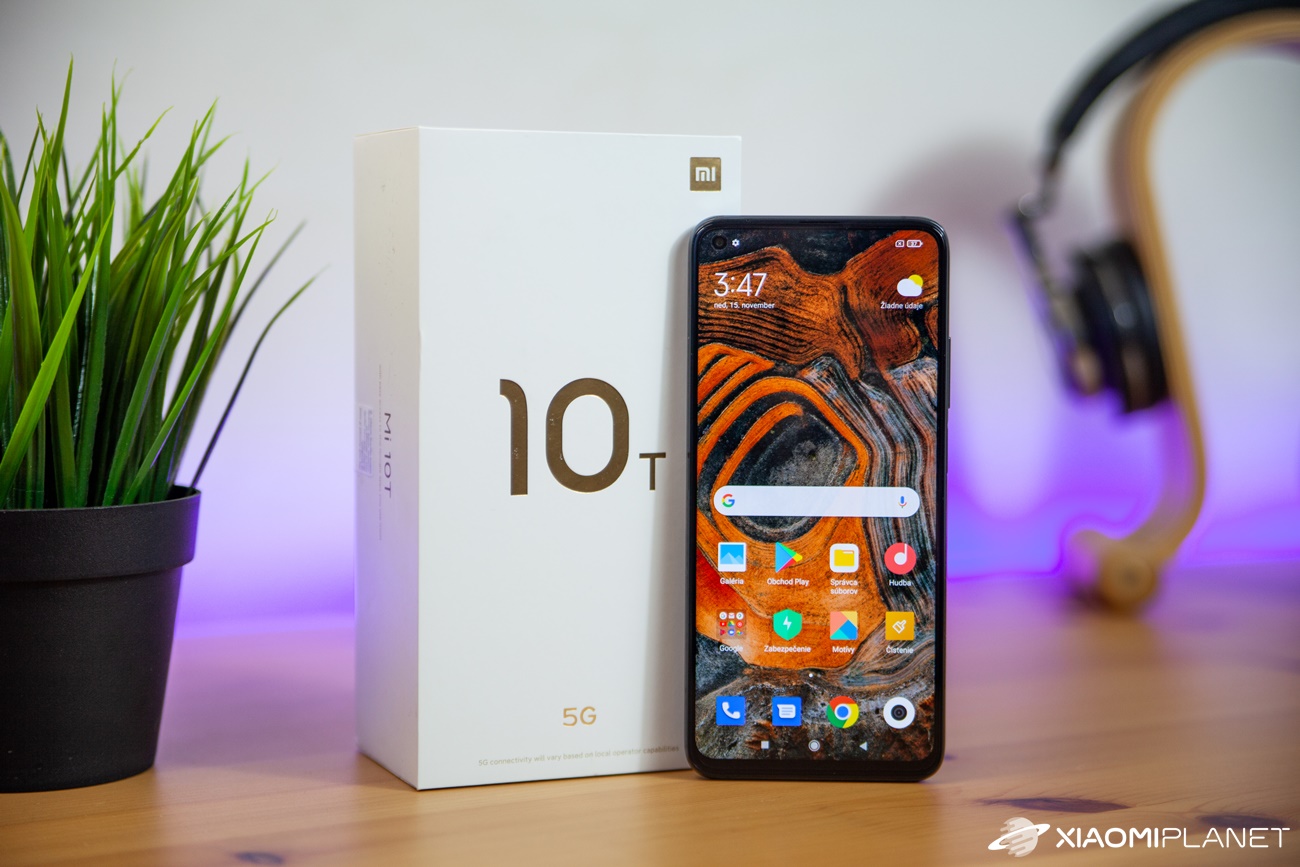 The report points to the fact that the total turnover of the whole company Xiaomi Group reached 72,2 billion Chinese yuan. This is currently more than € 9 billion. This is a year-on-year increase of 34,5%. The company's net profit reached 4,1 billion Chinese yuan (more than € 500 million), a year-on-year increase of up to 47,5%.

Internet services and televisions are a success

In addition, in the third quarter of this year, revenues from the company's Internet services reached Xiaomi Group a total of 5,8 billion Chinese yuan (more than € 740 million). This represents a year-on-year increase of 8,7%.

The Chinese manufacturer also revealed that during the month of September 2020, the number of active users of the superstructure MIUI increased by up to 26,3% year-on-year to a total of 370 million users. Among them are up to 110 million users in mainland China.

The third quarter was also successful for Xiaomi in terms of advertising revenue. The record high for one quarter stood at 3,3 billion Chinese yuan (more than € 420 million). This is a year-on-year increase of 13,7%. 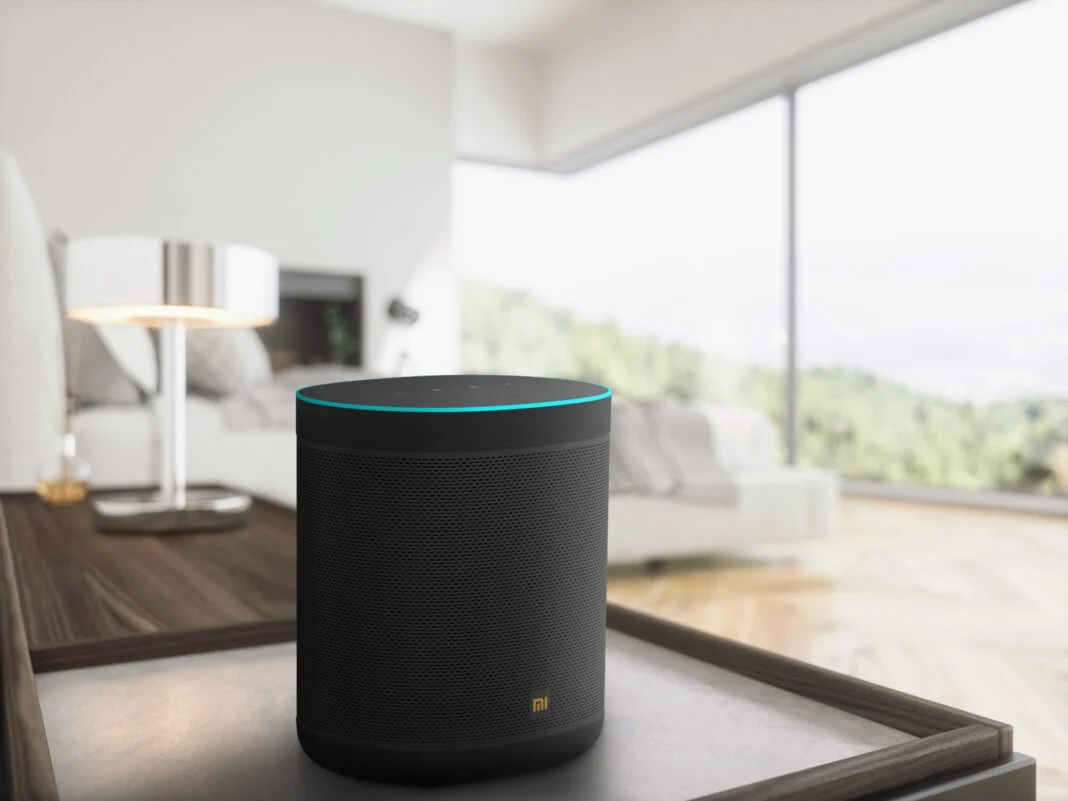 In addition, in the third quarter of 2020 the company recorded Xiaomi in the field of artificial intelligence and the Internet of Things, sales amounted to 18,1 billion Chinese yuan (more than € 2,3 billion), which represents a year-on-year increase of 16,1%.

As of September 30, 2020, the Chinese manufacturer Xiaomi had invested in more than 300 companies with a book value of 39,5 billion Chinese yuan. This represents a year-on-year increase of 37,5%, the total value of the investment was up to 50,6 million Chinese yuan. Finally, we bring you an official statement from Xiaomi on the published financial results.

"As a group, Xiaomi Group maintained its strong growth momentum in the third quarter of 2020 and recorded record quarterly revenues and net income. During the quarter, we achieved a sustainable growth rate in various business segments and the group continues with the basic strategy "Smartphones x Artificial Intelligence and the Internet of Things". We have the largest business and consumer platform of the Internet of Things for smartphones in the world, with the first ever growing despite the competitive direction. Our dual brand advantages and persistent technology inputs and our three main principles - never stop discovering and innovating, continue to offer value-for-money products and strive to produce more attractive products - have kept us in a premium market position. Shipments of our smartphones were again placed in the TOP 3 in the world. Along with a diverse business ecosystem and Internet services, our artificial intelligence and Internet of Things devices continue to expand, and their monetization continues to strengthen the formation of a strong and remarkable value chain, ”said Xiaomi Corporation.

Are you satisfied with the results of Xiaomi? Are you considering buying a Xiaomi smartphone? You can easily write your observations and opinions to us below in the discussion below the article. Follow our Facebook and portal Xiaomi Planet and learn more.