Xiaomi is also working tirelessly on improved models of its flagship with the addition of S. Here we come to the most important change, namely the used processor.

Will MediaTek get to the flagship?

A link to that model appeared in Mi Code Xiaomi 12S Pro should not have a Qualcomm processor in it. It should be specifically a model Dimensity 9000.

This is quite interesting news, and this model would become Xiaomi's first flagship smartphone to feature a MediaTek processor. 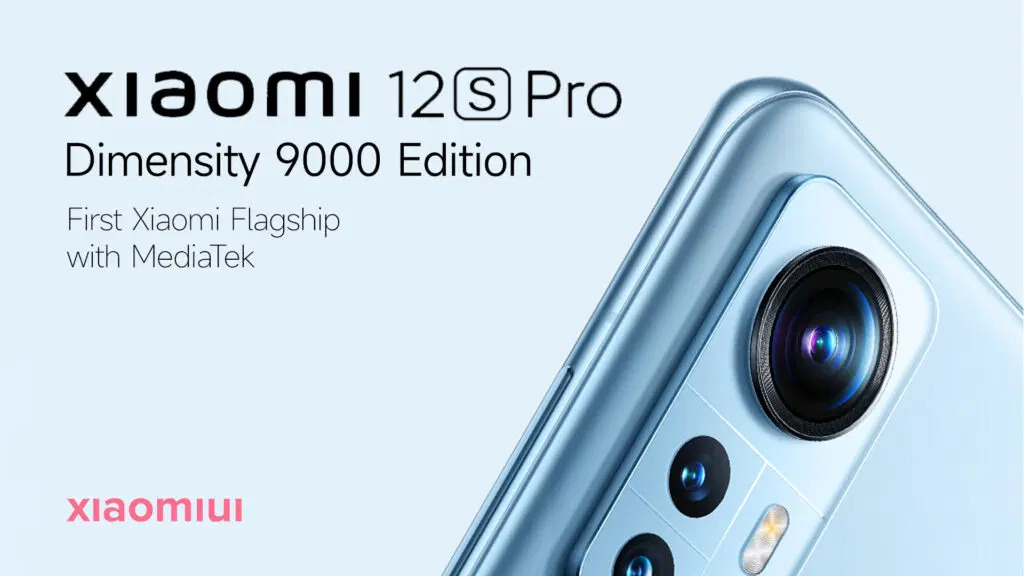 No wonder, because MediaTek is advancing by leaps and bounds and can already compete considerably with even the best processor from Qualcomm.

The MediaTek Dimensity 9000 processor can also be found on a smartphone Redmi K50 Pro, which is one of the most powerful processors ever, as evidenced by the prestigious benchmark AnTuTu.

Several new code names have been added to Mi Code. Device with code designation damuier it is the same as a coded device L2Mwhich is Xiaomi 12S Pro with Dimension 9000 processor.

Initial information suggested that the restored S models should be processor driven Snapdragon 8 Gen 1+. However, due to the pandemic in China, it is postponed indefinitely during the second half of this year.

It is not yet clear what processor the Xiaomi 12S will be equipped with. It can be some Qualcomm processor or again some surprise from MediaTek.

When will we see him?

What do you think about MediaTek processors? Are you more a proponent of Qualcomm processors? Let us know below in the comment below the article. Follow XiaomiPlanet, subscribe to the newsletter and join our group on Facebookwhere we form an active Xiaomi community.

The Nextool 4 in 1 alcohol tester also works as a power bank and can cut belts. It has the latest coupon in the CZ warehouse

Latest coupon: Xiaomi Mijia The Laser Projector with 2400 ANSI and 150 "images is the most affordable projector with laser technology