Xiaomi 12 is to bring a new innovative camera stabilization system, which we have never seen before at Xiaomi

According to leakster Digital Chat Station, Xiaomi will test the new stabilization system that consists of five axes. This system has already premiered in another smartphone, namely the Vivo X60 Pro.

Stabilization hardware is designed primarily for video recording. Even with sharper hand movements, there should be no visible tremors in the video itself. The result is a video at a high semi-professional level without the need for additional stabilization in the form of a holder. 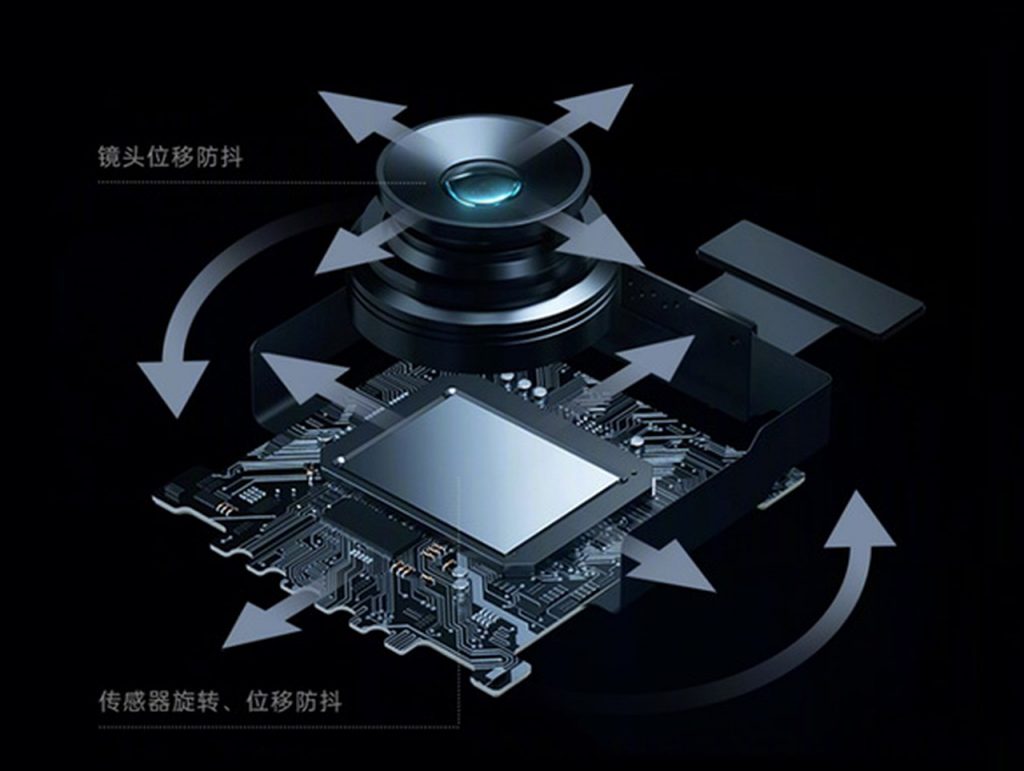 But as will be in practice, we will have to wait a few more months. But it's good to see that Xiaomi is trying to be innovative in the directions that go best for him and that are also required by customers. People just want to have a great camera and camcorder in their pocket.

The battery itself will also grow

This is not a significant increase, but if we take into account the LTPO display, which can change the refresh rate according to the displayed content, and the more economical Snapdragon 898 processor, then the increase in endurance should be really commendable.

We expect that the new flagship will also receive a new technology of extremely fast charging with a power of up to 120 W, which we know from Xiaomi, for example. MIX 4 or 11T Pro. 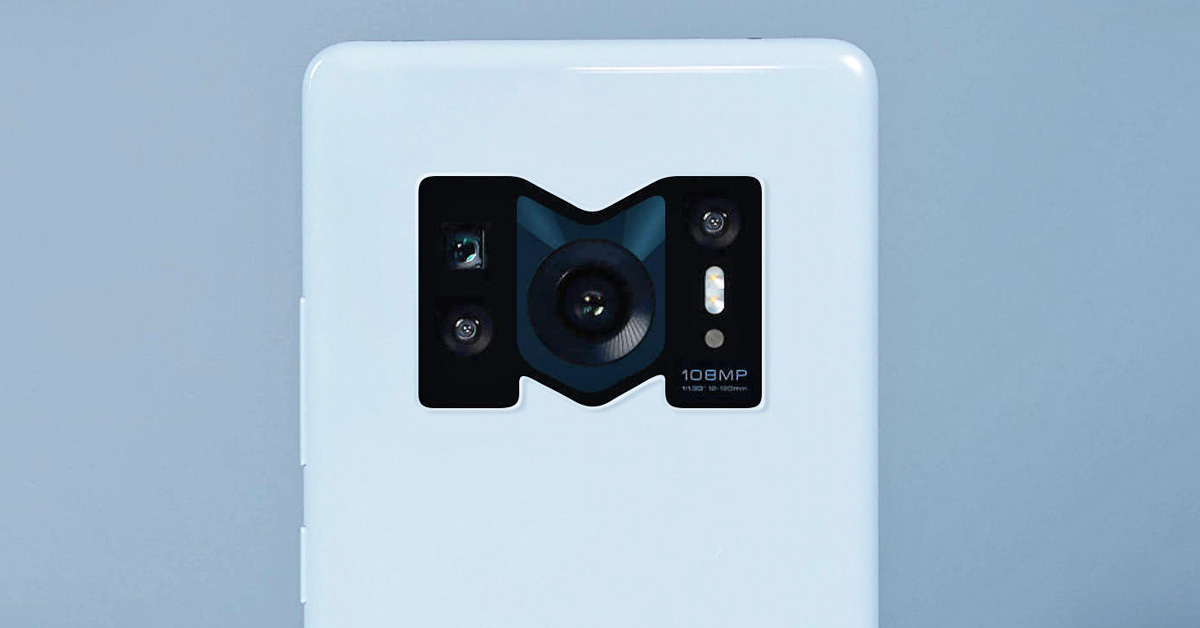 There is still a lot of speculation about the design. An earlier concept was revealed that cameras will be disassembled into the shape of the letter M. The construction will be thinner with ceramic construction following the pattern of a smartphone Xiaomi CIVIwhich premiered only recently.

How would you like such a new stabilization feature? Would that be an argument for you to buy Xiaomi 12? Let us know below in the comments below the article. Follow XiaomiPlanet, subscribe to news, and join our group on Facebookwhere we form an active Xiaomi community.

Xiaomi has introduced the most advanced mop vacuum cleaner to date. It has a double swivel mop and automatic squeezing