In the past, Segway was known for producing various "balance approximators", such as hoverboards and the like. This brand was bought years ago by the then relatively unknown Chinese company Ninebot.

In this merger, the new company began producing electric scooters called KickScooter. In part, the manufacturer also falls under the Chinese giant Xiaomi, with whom it works closely. After a series of very successful scooters, Segway recently introduced a very innovative innovation KickScooter T60.

It will be launched during 2020

Back in August / August 2019, at a press conference in Beijing, Segway Ninebot presented a novelty in the form of an electric three-wheeled scooter marked as KickScooter T60. This already seemingly interesting means of transport is intended primarily for providers of shared scooters.

It is more than likely that it will not enter retail sales to individuals. Which is a huge pity. The scooter offers very interesting equipment.

Companies such as Lime and Bird deal with electric scooter sharing on a global scale. Furthermore, there are various municipalities that, in an effort to reduce congested car traffic in cities, try to solve problems by sharing bicycles or electric scooters. The new KickScooter T60 model is intended for such providers.

Equipped with a camera, artificial intelligence and various sensors

This innovative model is equipped with a camera with location and internet connection. Thanks to that the operator can remotely control the operation of the scooter without the need for a rider. As the KickScooter T60 has three wheels, it always stands on its own in a horizontal position.

Thanks to various sensors and artificial intelligence elements, the KickScooter T60 can cross a certain part of the route on its own. After use by yourself or with the help of an operator returns to the charging station where it waits to another user.

KickScooter T60 has up to three wheels, so it is not a classic scooter. Inverted front axle suspension with shock absorbers absorbs shocks caused by unevenness well. Thanks to this suspension, the rider can tilt in corners, but all three tires remain connected to the ground. 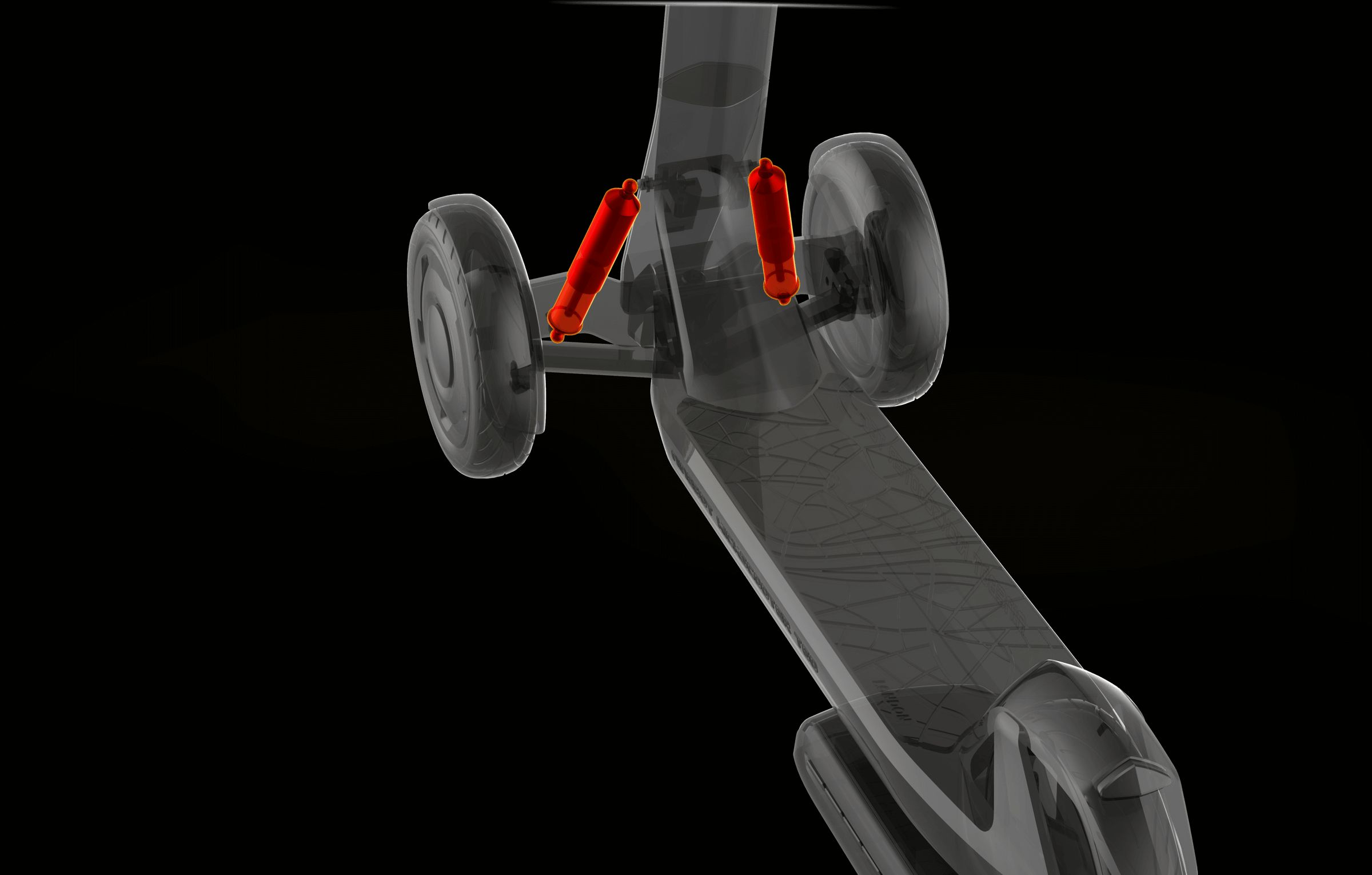 The scooter has up to three sets of independent braking systems. These are electric regenerative braking, drum brakes, as well as a parking brake. The maximum speed is preset to 32 km/h. This parameter can be adjusted according to the laws of the region. The range per charge is approx 60 km. The maximum load is 100 kg.

The lithium battery is removable and easily replaceable, while the removal mechanism is remotely lockable. Key components are waterproof to the standard IPX5 a IPX7. It ensures the smooth operation of all systems six-core processor at 1,8 GHz. 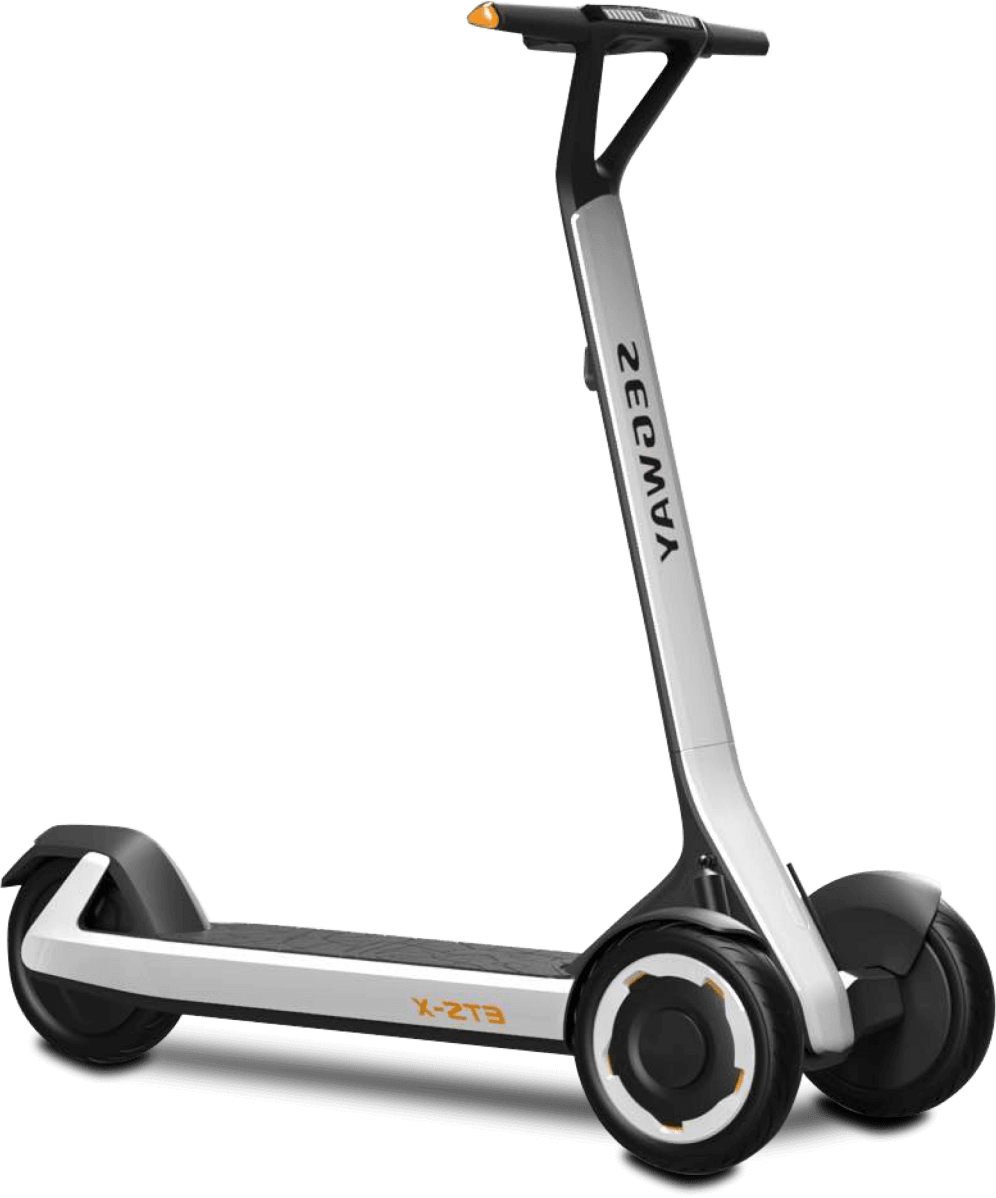 Although the KickScooter T60 has been introduced to the public, there is still some testing to come. It should be available to potential applicants during 2020. As we have already mentioned, this e-scooter is primarily intended for small mobile resource sharing operators.