Update of Chinese giant Xiaomi's smartphones to the system MIUI 12 is slowly but surely being distributed to several smartphone models. Recently, information about the update release date for the device has appeared Notes redmi 9 Pro.

A post has appeared on the twitter profile of Xiaomi Indonesia specifying the arrival of the MIUI 12 update for the Redmi Note 9 Pro smartphone. Although the update was initially scheduled to arrive in August, things have changed a bit. 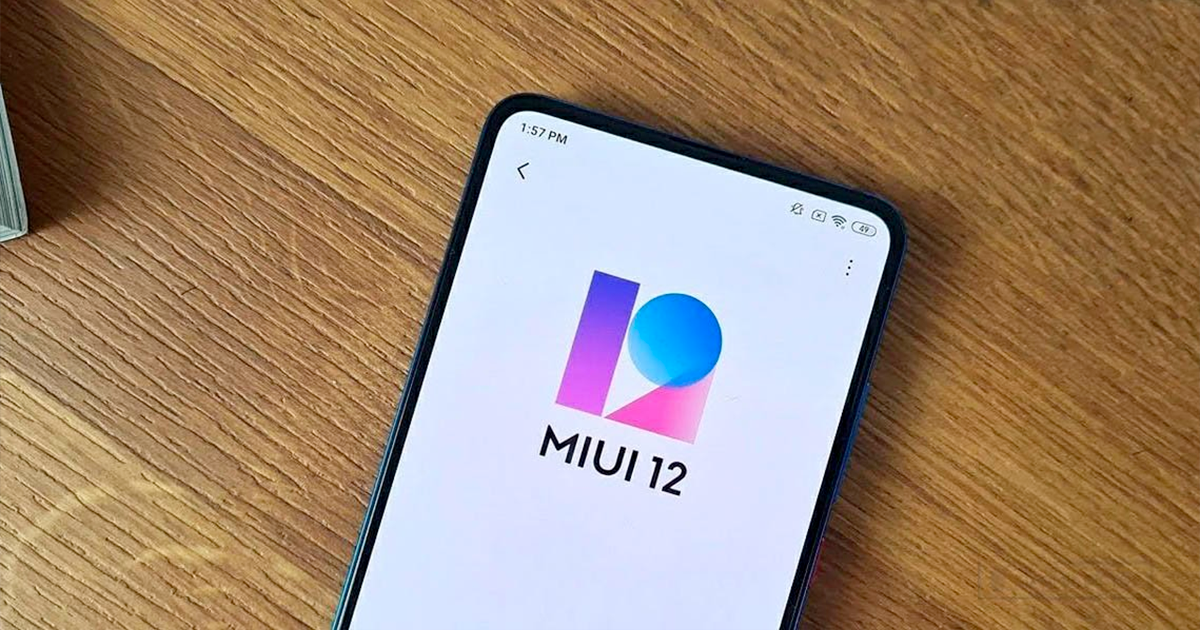 Based on the contribution, we know that MIUI 12 will arrive at the mentioned model in the course October 2020. The reason for the delay is said to be the effort to bring the best possible user experience, for which the system still needs to be optimized.

A similar scenario can be expected with the Redmi Note 9S. This model has also undergone considerable delays, but compared to the basic version, we do not have a month for the availability of the update.

As fans of various gadgets and functions, we are very pleased with the gradual release of the latest version of the superstructure. For example, if you own a Mi 8 Lite or Mi Note 3 smartphone and are eagerly awaiting the availability of MIUI 12, you should definitely not miss this an article.

We will continue to monitor the entire situation regarding system updates and provide the most up-to-date news. If you don't want to miss something not only from the world of smartphones, regularly follow our website, Facebook and subscribe to articles directly to your inbox.