It is true that the MIUI 12 still does not have all the Xiaomi smartphones. Nevertheless, we already have the first signs of the upcoming superstructure in the form MIUI 13. However, this before the year 2021 we won't see.

The MIUI 13 will be feature-packed again

Xiaomi is currently working on a version MIUI 12.1which should arrive soon. Compared to the older one MIUI 11, which was released last year, we experienced many changes at MIUI 12, not just visual changes. 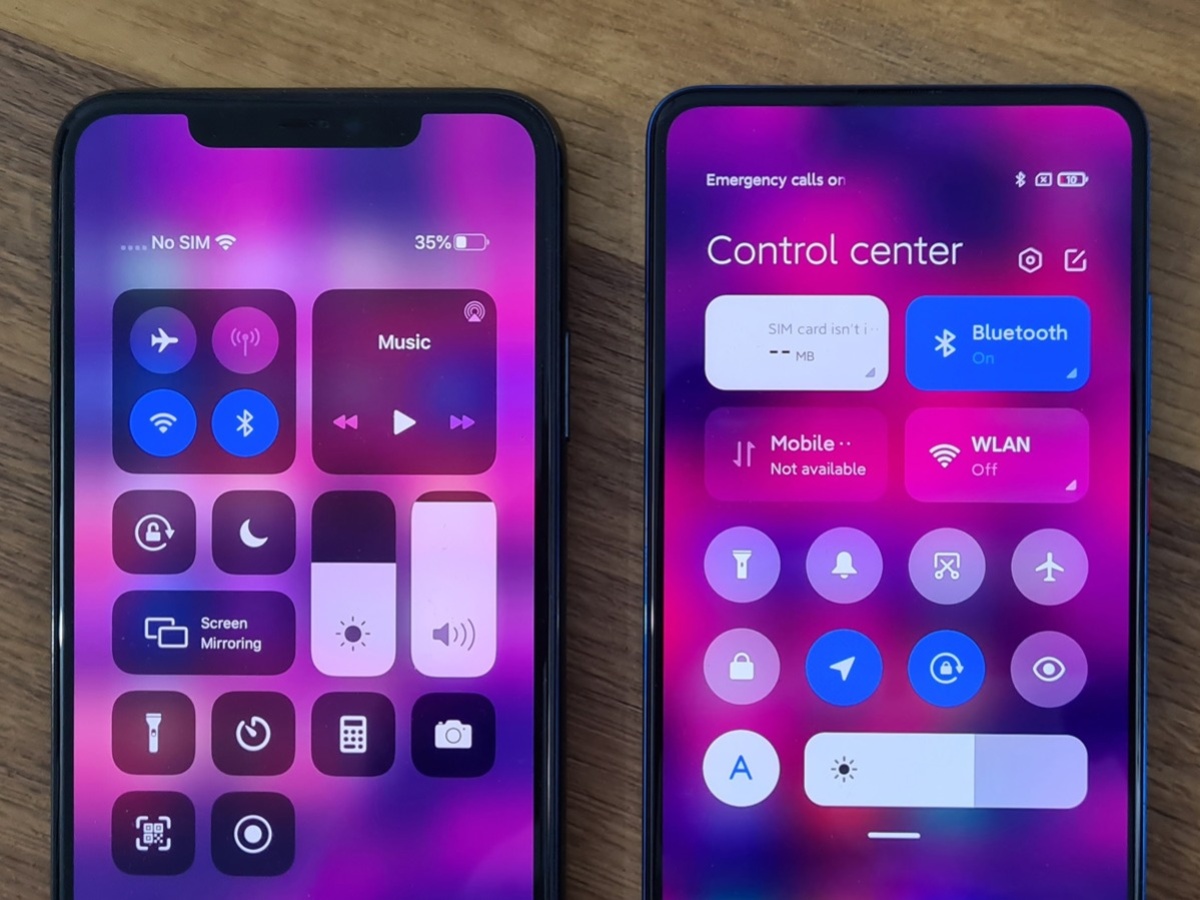 These were security elements, various elements of system adaptation, optimization, animations, but especially graphic elements. Probably the biggest change has taken place notification centerwhich has practically changed to the style of the system iOS from Apple.

Upcoming, already in order 13th version of MIUI this time, in addition to design, it will focus on other areas. Above all, it will primarily try improve system speed and overall optimization, including animations. 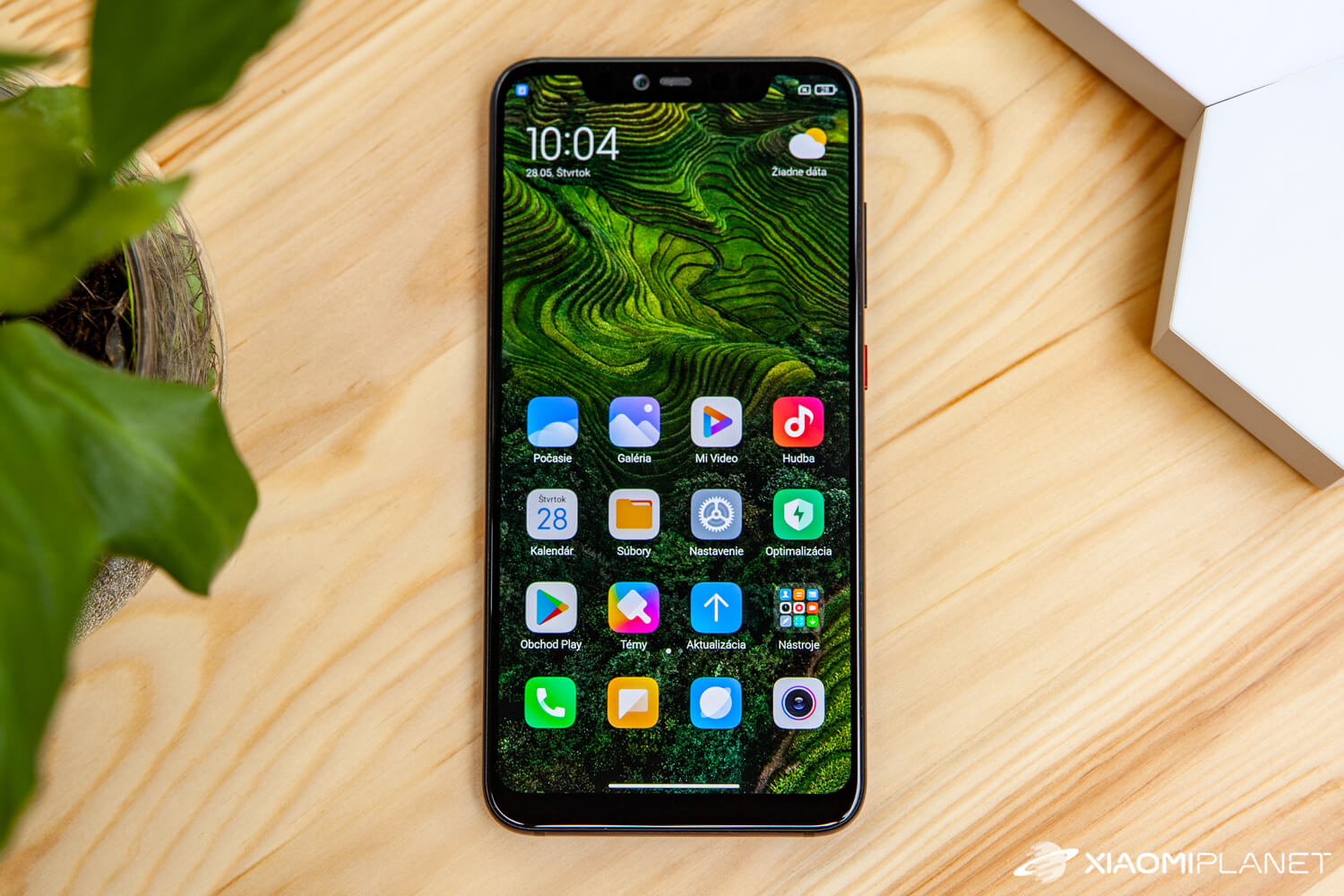 These have already been changed in the current version of MIUI 12, which in addition to various animations also offers practical gesture control based on Android 10. The advantage is certainly the support of applications - third-party launchers, which is not a matter of course even with more expensive models of competition.

Although many users turn off the animation in the settings for an even smoother experience, Xiaomi will try to speed them up even more with the new version of MIUI, and enhance the overall user experience. 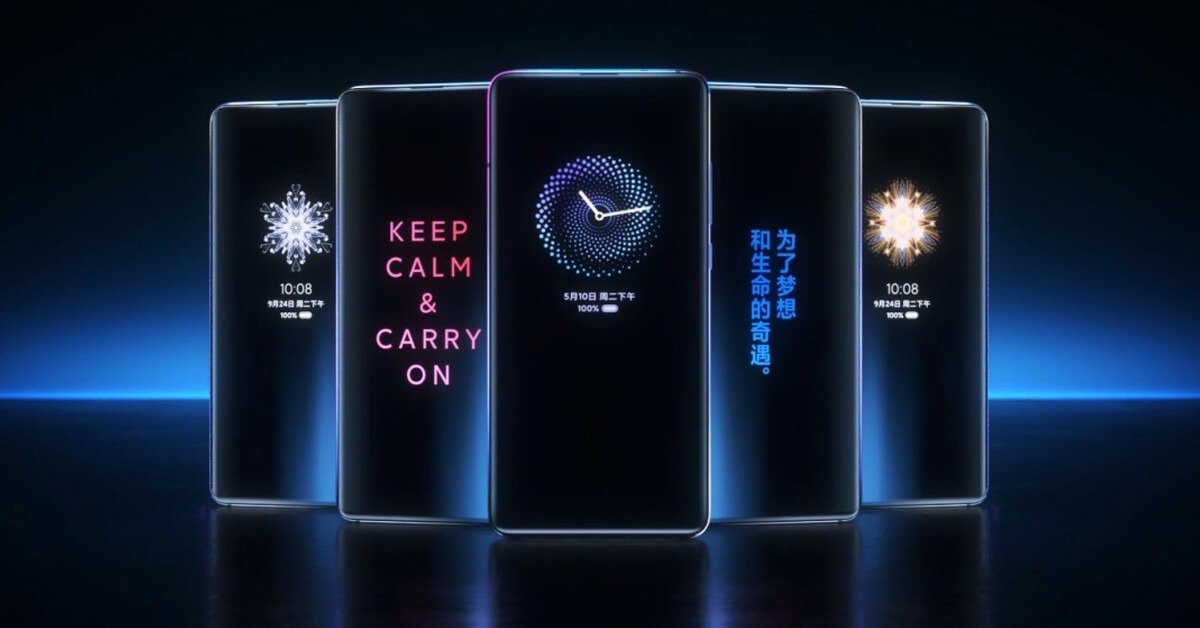 However, we do not currently have any further information on the new MIUI 13. Xiaomi also does not comment yet as the official announcement is still far away and subsequent implementation into smartphones even further.

However, we can say with certainty that MIUI 13 will bring many useful and new features with even smoother animations, better security and system optimization.

If you do not want to miss important information about updates or other news, don't forget to follow the portal Xiaomi Planet on our social networks and subscribe to the newsletter below. With your subscription, you will also get great discounts on products and at the same time the best prices.

Xiaomi Mi Robot Vacuum 1S is a vacuum cleaner loaded with technologies. You can buy it in the CZ warehouse for a new price