Xiaomi will also present the European Mi 10T to China. It comes under the name Redmi K30S

As we already expected, it was definitely revealed that tomorrow, October 27, we will see the official introduction of the smartphone Redmi K30S. It will actually be a renamed model Xiaomi Mi 10T, who will probably be familiar to you. Xiaomi has been taking these similar steps for a long time.

Redmi K30S is supposed to be a kind of successor to the Redmi K30 series, but it is only inconspicuously hinted at the upcoming Redmi K40 series. Information about the arrival of the news was announced by the company itself on the social network Weibo. Redmi K30S comes purely to the Asian market. 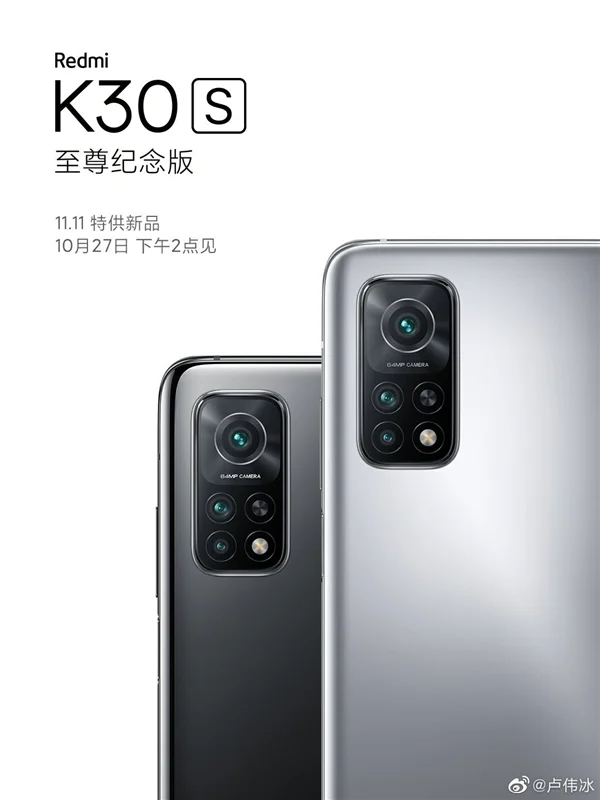 The article also reveals the design of the phone. This is, of course, already familiar to us from the new Xiaomi Mi 10T line. The Redmi brand has taken over not only the design, but also the general specifications of the device.

The camera module is characteristic, while the main sensor is above average. We'll find a resolution sensor here 64 MPx. We won't see a 108 MPx camera this time.

It excels not only in performance but also in general equipment

The absolute top will be the performance taken care of by the processor Snapdragon 865. The display is also absolutely great. It has a diagonal of 6,67 inches. My IPS LCD technology is not so interesting. AMOLED is still better.

144 Hz however, the refresh rate is about something else entirely. The fluidity of animations and transitions is simply amazing, and over time you will no longer miss a more modern type of display. 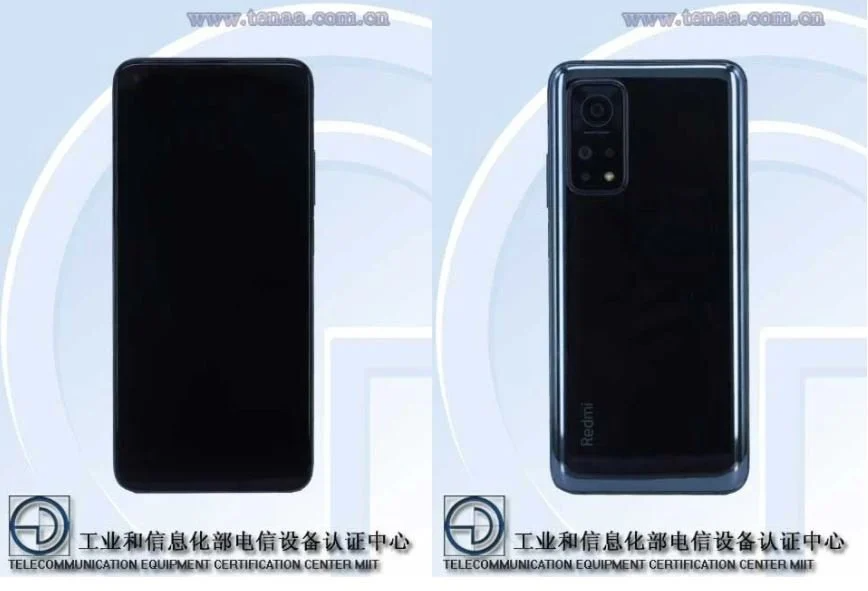 From the memory values ​​we would mention 6, 8 when 12 GB RAM type LPDDR5X, depending on the configuration provided. 128, respectively 256 GB fast, UFS 3.1 storage is enough for just about everyone. The icing on the cake is 5000 mAh a battery that guarantees one and a half days of trouble-free life on a single charge. 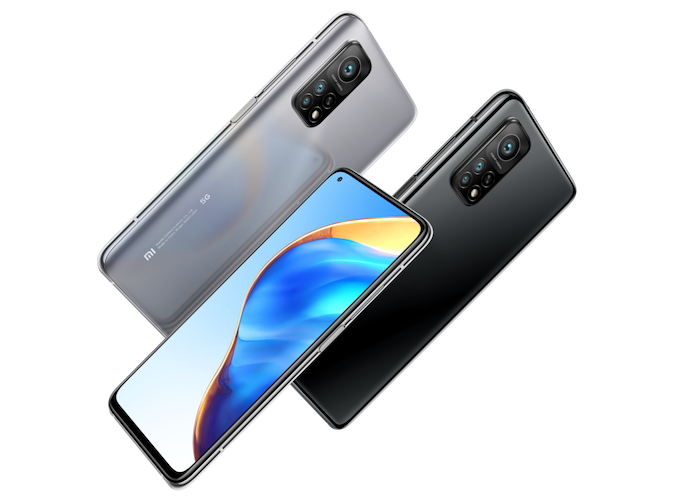 The Chinese giant is obviously heading mainly to the Chinese market, but we can be very happy that the global versions of its smartphones are definitely becoming a matter of course. In addition, compared to other leading brands, Xiaomi is still one of the most forgiving ones, while maintaining excellent overall equipment.