The Redmi G 2021, a gaming notebook, will be introduced soon - Xiaomi Planet

The Redmi G 2021 gaming notebook will be introduced in a few days. He gets a bloated Nvidia game graphics

In August last year, Xiaomi's subsidiary, Redmi, introduced the world's first gaming notebook to the world. This is a model with a designation Redmi G (2020), and as is customary with Redmi, the price-performance ratio is again unbeatable.

This laptop has been a lot of success among avid gaming fans, but due to its absence from our market, it has not reached such a large fan base. But those who are interested in this laptop will certainly enjoy the following report.

Successor in the form of Redmi G 2021

Only recently, a report appeared on the Internet revealing the new expected gaming notebook from Redmi's portfolio. As you could read from the title, it will be about Redmi G 2021. The official date of the performance was also published. 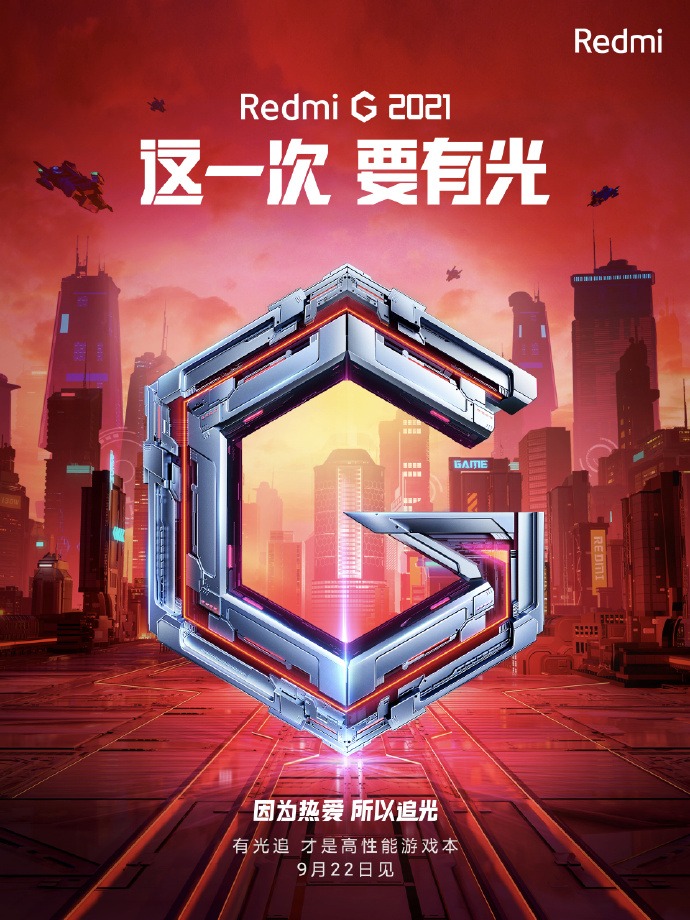 The image above is the first officially released poster that entices the launch of the new Redmi G 2021 laptop. 22 AUGUST 2021 , which is exactly one week from the time of publication of the article.

What will be the specifications?

The exact specifications of the expected laptop are still under the guise of secrecy. Thanks to a contribution on the Weibo social network, however, we know that Redmi plans to bring really bloated hardware, which will be appreciated especially by players with demanding requirements.

This is because the laptop gets a graphics card Nvidia GeForce RTX 3060 with TPD up to 130 W. This graphic guarantees smooth running of even the most demanding games. The presence of this graphics card has already been officially confirmed by Redmi on its Weibo profile. 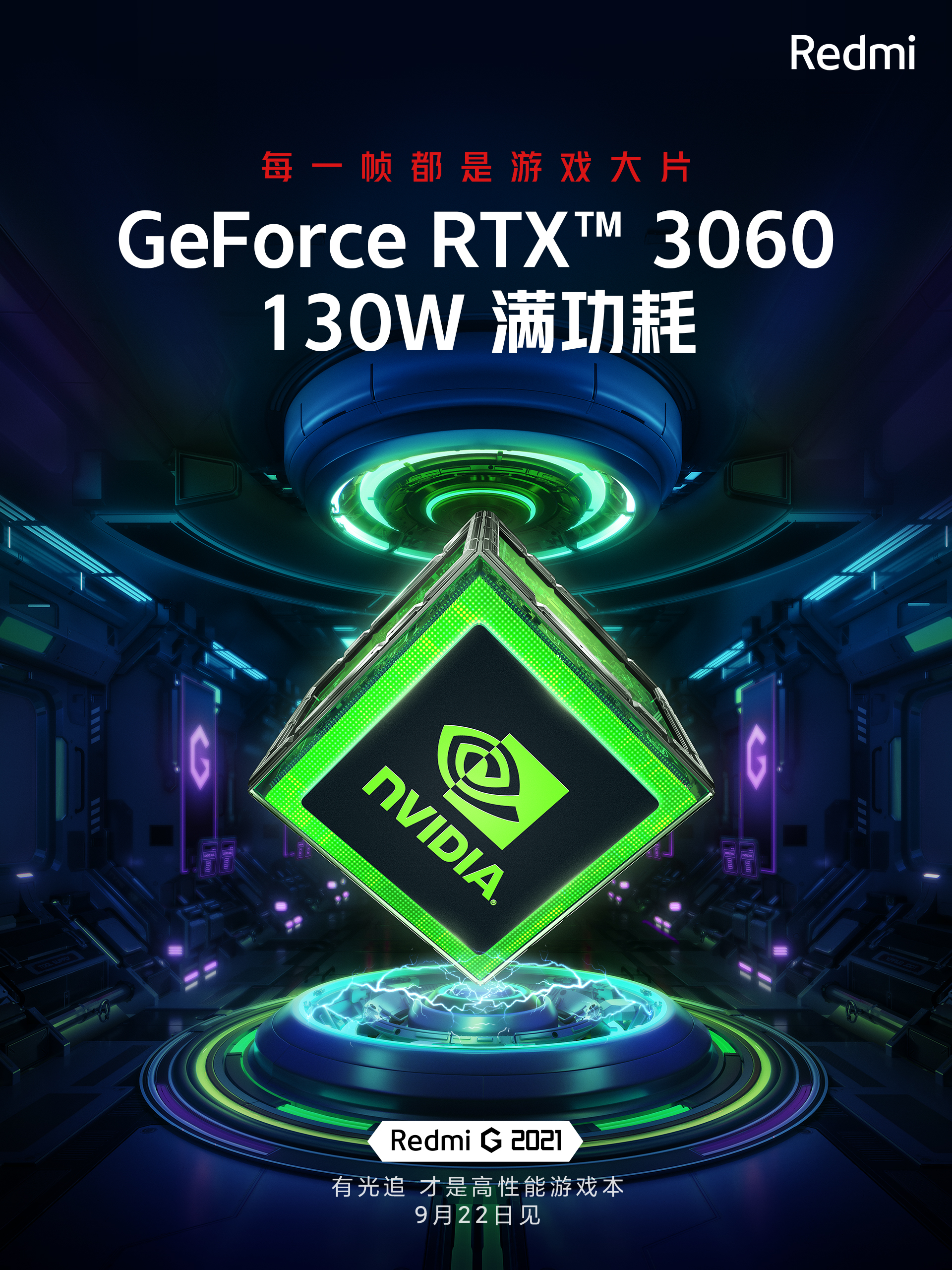 It is speculated that Redmi will introduce several models from the Redmi G 2021 series, at least one of which could be powered by a processor Intel Core i9. Less gratifying is that with improved hardware, the price of a laptop will definitely rise.

Whatever the speculation and conjecture, it is certain that Redmi will soon introduce a new gaming notebook with an excellent price-performance ratio. In the discussion, you can write us your feelings and opinions related to this laptop and whether you would be willing to buy it after the performance.

We will continue to monitor the entire situation in detail and then publish all the news on our Xiaomi Planet technology portal. If you want to be the first to know about everything important, join our group on Facebook and subscribe to interesting articles directly to your email inbox.