Qualcomm officially introduced the most powerful processor for Android smartphones for 2023. The flagship model Xiaomi 13 will also receive it

American company Qualcomm is one of the biggest players in the field of mobile processors. Although the championship of this brand is strongly attacked by ambitious competition in the form of the MediaTek brand, for example, Qualcomm 16.11. basically rewrote the history of peak performance.

During the prestigious conference that took place in Hawaii, the manufacturer presented the world with a new flagship chipset Qualcomm Snapdragon 8 Gen2. As the name suggests, this is the predecessor of the Snapdragon 8 Gen 1 flagship processor introduced at the end of last year. 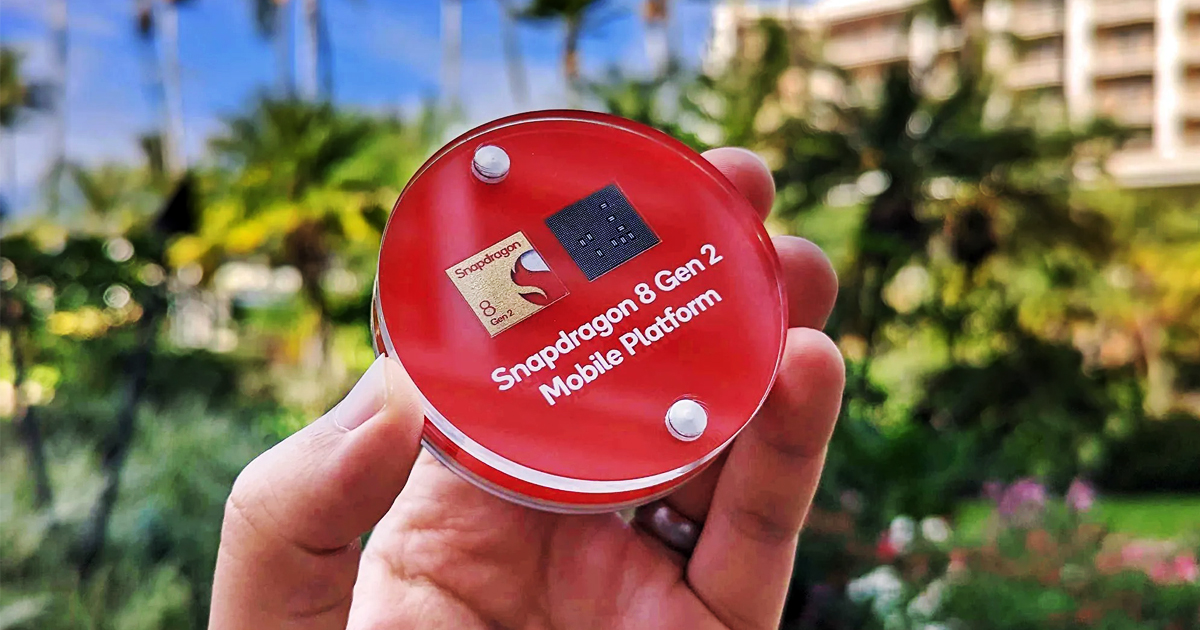 To be exact, according to the manufacturer, the processor is up to 35% more efficient a 40% more energy efficient compared to the predecessor. The Adreno graphics chip itself is then more powerful by 25 % and less energy-demanding up to o 45 %. These are indeed respectable numbers.

The system of the most powerful 3,2 GHz Cortex-X3 cores together with four performance cores with a frequency of 2,8 GHz and three economical 2,0 GHz create a very good basis for mastering the control of the most premium hardware ever. 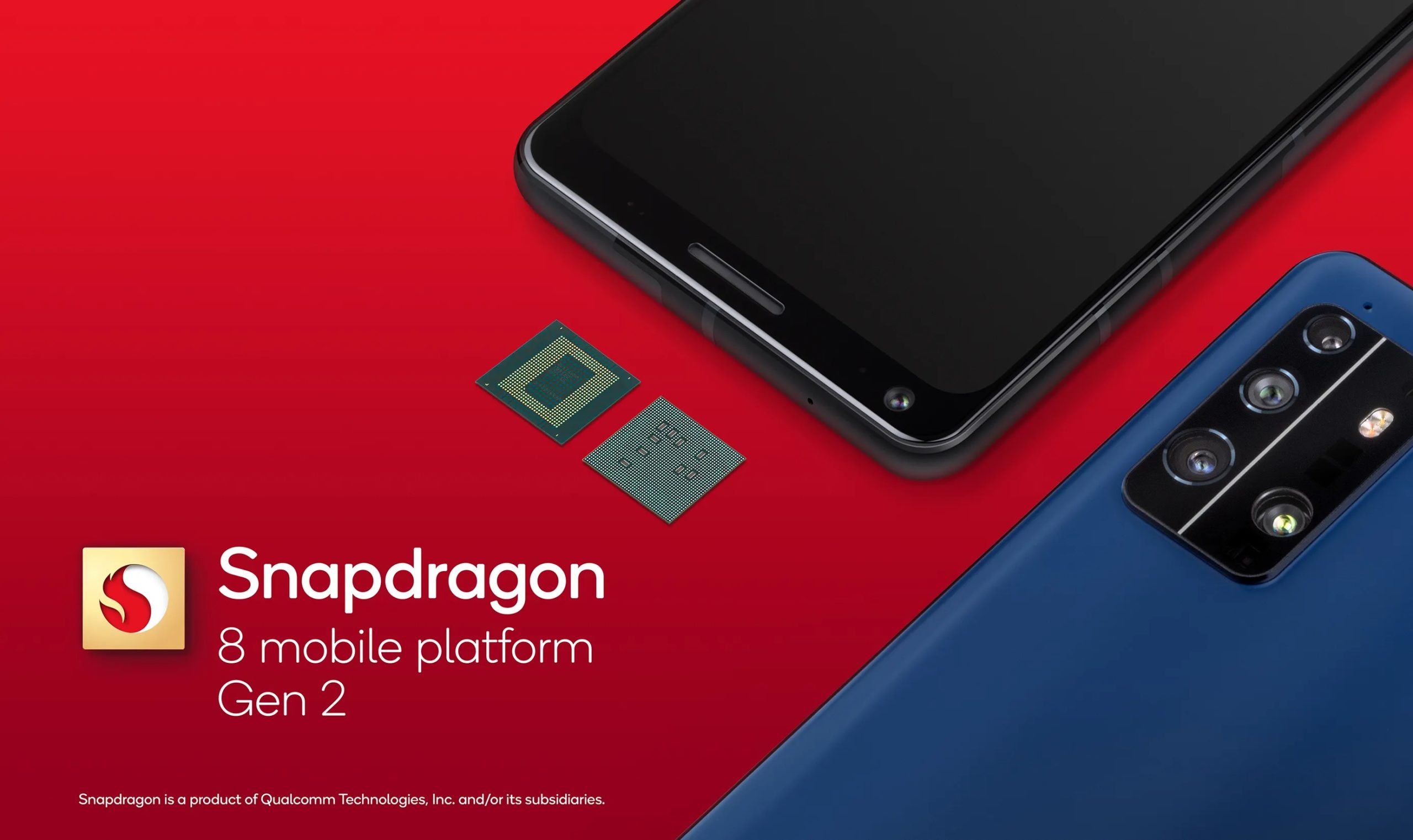 The artificial intelligence has also undergone improvements, which according to everything is up to 4,35 times faster. New processor with support Wi-Fi 7 whether 5G Dual Sim is likely to appear in the expected flagship series soon Xiaomi 13.

We will continue to monitor the whole situation closely and then publish all the news on our Xiaomi Planet technology portal. If you don't want to miss anything important, join our group on Facebook and subscribe to our newsletter.

The lowest price on the market in the official Mi Store! POCO M4 5G with Dimensity 700, 90 Hz display, 5000 mAh battery and NFC

DHGate has released its coupons for Black Friday 2022 sales: Massive discounts up to $150!