This should be the price of the global version of Xiaomi Smart Band 7. Compared to its predecessor - Xiaomi Planet

This is supposed to be the price of the global version of the Xiaomi Smart Band 7. It will increase compared to its predecessor

Smart bracelet Xiaomi Mi band 7 was introduced in late May, but only in the Chinese market. Since then, we have been waiting for the company to present it on a global basis. We learned more about his price.

The introduction to the global market could be coming soon, because the Xiaomi Smart Band 7 bracelet has passed the European IMDA certification. It is most often mentioned along with the arrival of the long-awaited smartphone Xiaomi 12Ultra.

So what will be the price?

The early global performance today is also confirmed by a Twitter profile called SnoopyTech. He published information about the price of the Xiaomi Smart Band 7 bracelet in his status.

According to his information, the price should fluctuate about 50 to 60 euros. This is an increase in price compared to last generation, whose price ranged at 45,99 euros.

But we will have to wait for the final price at the official performance. Until then, it's all just speculation. Be sure to follow our website so that no more information about Xiaomi Smart Band 7 escapes you.

Compared to Xiaomi Smart Band 6 with a new seven increased by up to 25% at 1,62-inches and goes for AMOLED display and subtlety 326 ppi. We've had enough NFC chip, so it is not a problem to pay in the store using a payment gateway Xiaomi Pay.

However, the disadvantage remained the absence GPS module. However, we could see this in the upcoming For the version. In the Chinese market, the price of this model with NFC is about 42 euros. 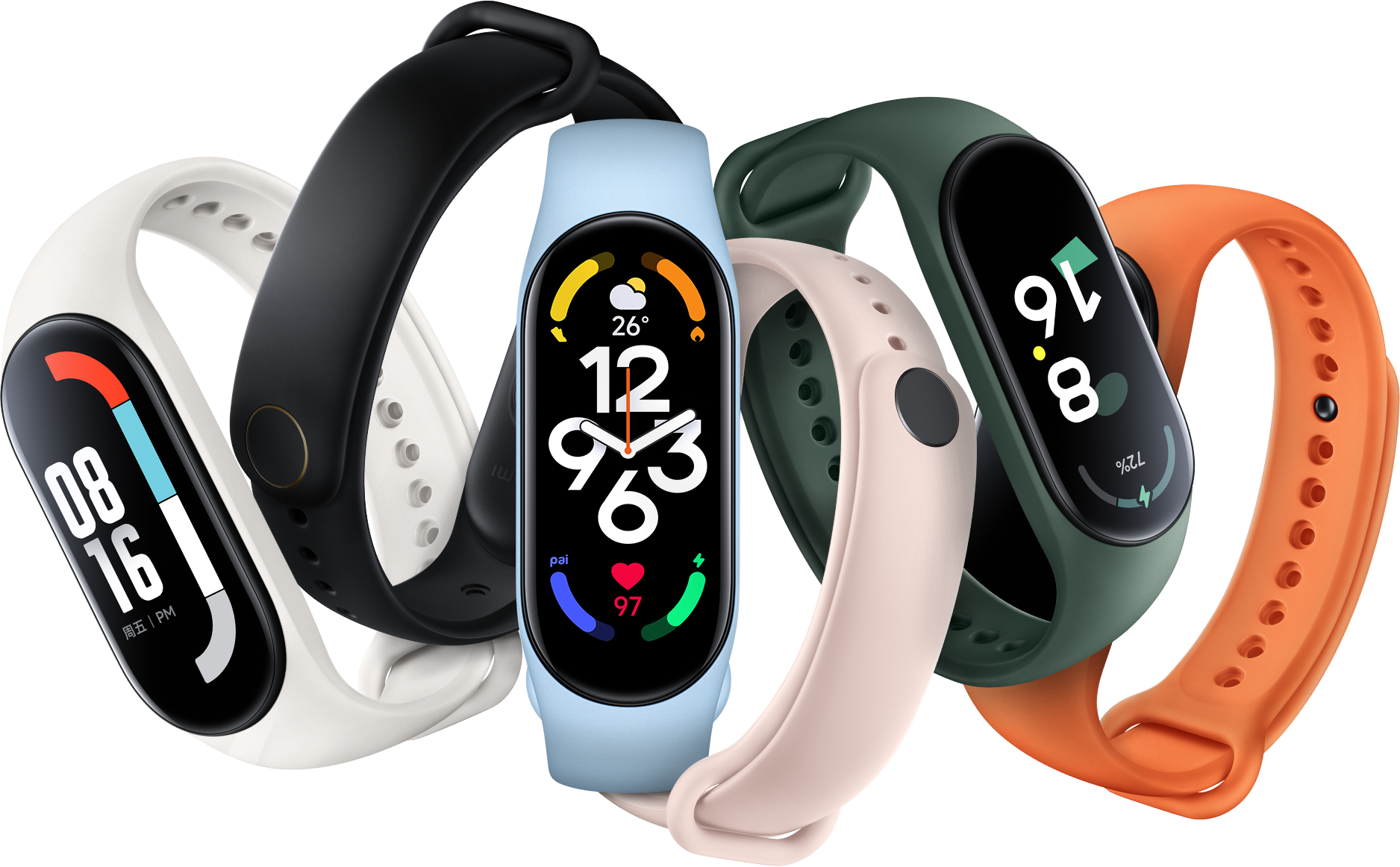 How satisfied would you be with such a set price? Does it seem too tall for a smart bracelet or still acceptable? Let us know below in the comment below the article. Follow XiaomiPlanet, subscribe to the newsletter and join our group on Facebookwhere we form an active Xiaomi community.

It's already broken out! One of the best Chinese e-shops celebrates 10 years and launches its largest sale in history