The package of the expected Redmi Note 10 Pro smartphone has leaked to the Internet. Reveals the design of the smartphone

From the official introduction of the expected family Redmi Note 10 we are only a few days apart. As launches unstoppably approach, more and more leaks of information about these smartphones are appearing on the Internet.

V previous articles on our website you could read about revolutionary design, implementation of 108 MPx sensor and other interesting things. The latest package for the Redmi Note 10 Pro smartphone was revealed to us.

This is a package of Redmi Note 10 Pro

In the photo below you can see the alleged packaging of the expected Note 10 Pro smartphone. The picture was published by the well-known leakster Equal Leaks, but at present we cannot confirm whether it is a real package or just a detailed imitation.

The photo reveals an already well-known design, which was revealed thanks to several previous certifications. The relatively large display with medium-thick frames also has a small center shot for a selfie camera.

The back belongs to a revolutionary gradient design called "Evol". Recently, Redmi has been attracting a lot of this design innovation to a large extent, and we are already looking forward to the official unveiling. Also at the back we find an extended camera module, similar to that of the Mi 11 series, with four sensors.

From the makers of #AuraDesign, comes a new look you'll fall in love with all over again. Introducing #EvolDesign!

Time for a # 10on10 evolution. One made with LOVE! ❤️ pic.twitter.com/Fm0Eucc0Of

We should also look forward to the AMOLED display

The interesting news is that we should see for the first time in the annual tenth series AMOLED display in the Note row. This panel should have the Pro variant, while the basic model should seem to have 120 Hz IPS LCD display. 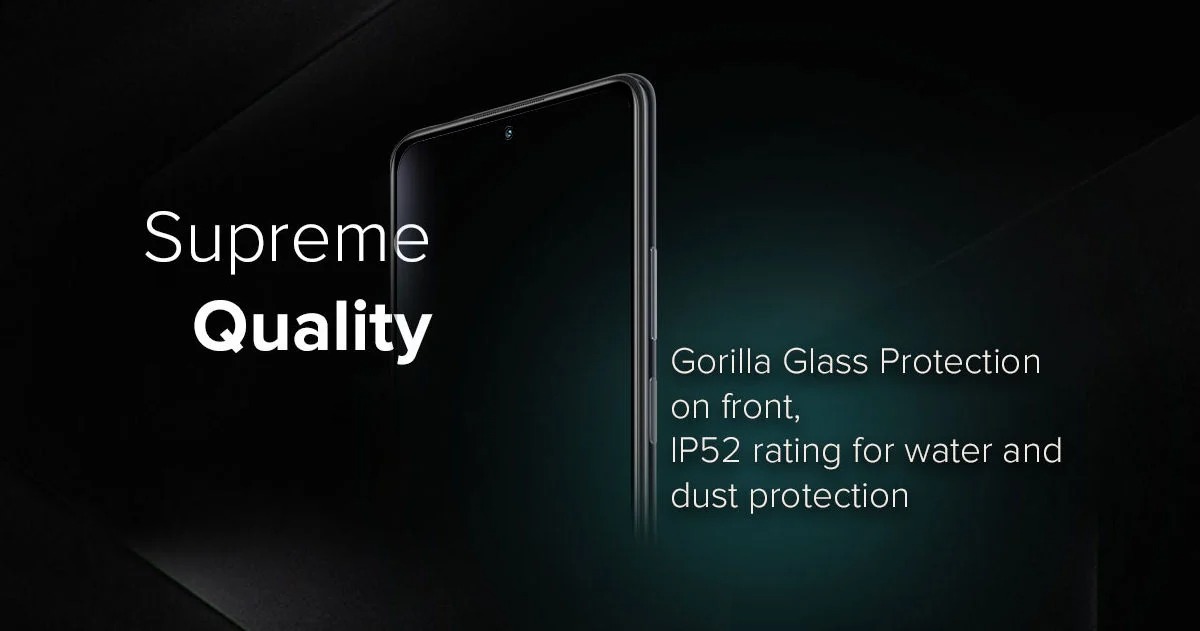 It has to be said that there is a lot of speculation and speculation about the Note 10 series, and some are even mutually exclusive. So it is best to wait for the official performance, which will take place already 4. March 2021.

We will continue to monitor the entire situation and publish all news on our XiaomiPlanet technology portal. If you don't want to miss anything important, join our new group on Facebook and subscribe to articles directly to your inbox.

Xiaomi electric dryer dries your clothes at a temperature of 55 ° C. It is available in the Czech warehouse for the first time

Xiaomi Robot Vacuum Mop 2 Pro + is so far the best Xiaomi vacuum cleaner for Europe. We have a new coupon with a better price