MIUI 14 will bring a new design language. We can expect these changes

MIUI 14 will bring a completely new design language. We can expect such changes

Chinese company Xiaomi is preparing the next generation of its graphics superstructure for smartphones or tablets with the label MIUI 14. It will offer a completely new design language, functional improvements or layout of elements.

MIUI 14: This is the new design language of the graphics superstructure

since MIUI 13 superstructure was released almost a year ago, the manufacturer has already started preparing the next generation. The first leaks of information appeared for the version labeled MIUI 13.5, but today we know that they have to do with the version MIUI 14. 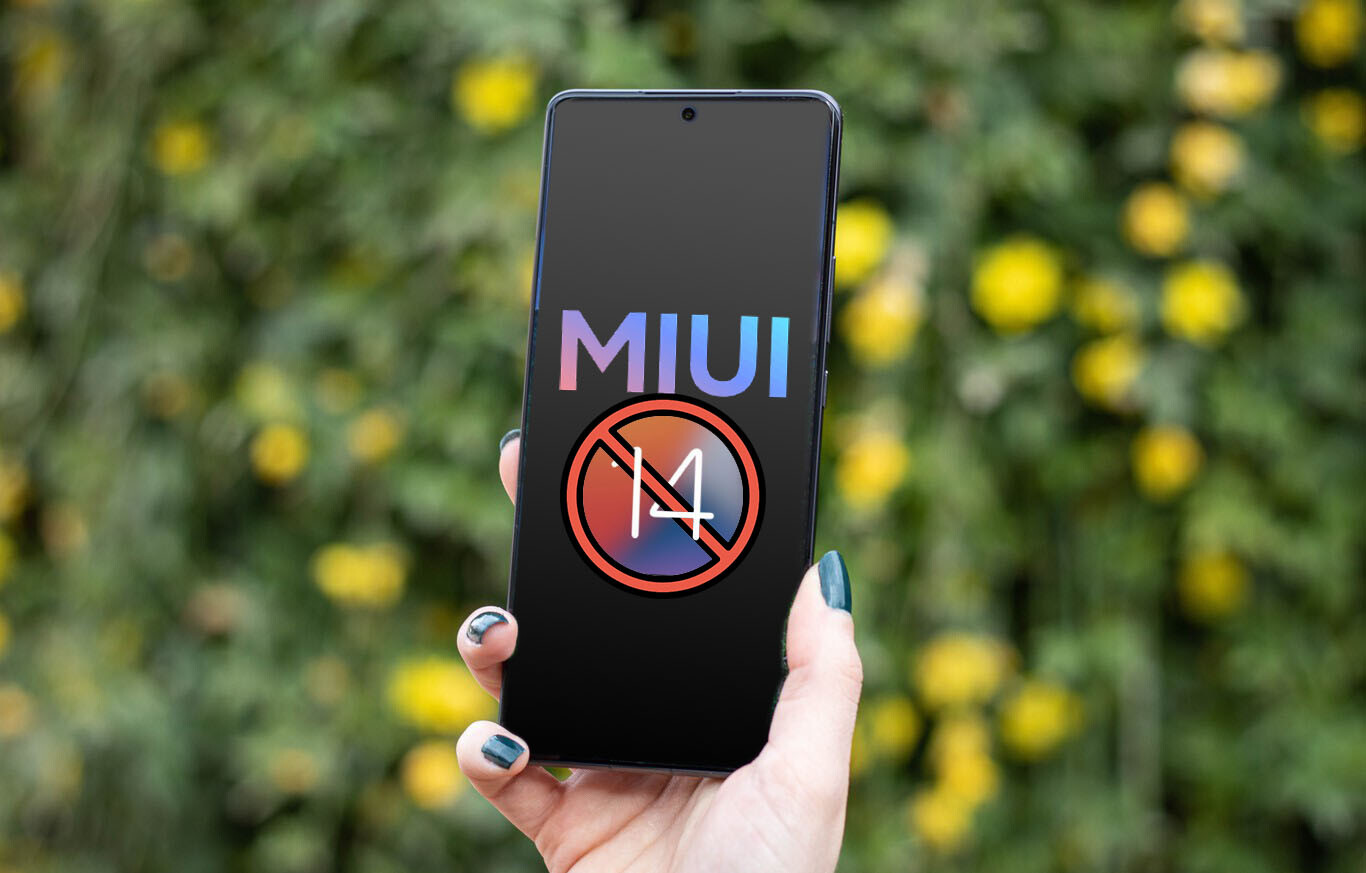 And just in the version MIUI 14 we expect a new design language of the graphic superstructure. This slightly disrupts the cycle we've been used to, where Xiaomi releases one update to optimize features and one update to change the design.

They are progressing very quickly on the fourteenth generation, which is why we could expect a new superstructure in the near future. The well-known portal Xiaomiui.net has revealed to us several images of the upcoming superstructure, which reveal news in terms of design.

As you can see in the images, MIUI 14 will offer several aesthetic changes, starting with a new "fatter" font that we have not seen in the superstructure so far. The user interface will be enriched with new tabs in the form of widgets for the home screen. However, some built-in applications, such as Gallery, are also awaiting design and functional improvements.

On the other hand, many of the applications we know in the system today will be completely redesigned. Some features will even be part of the new Google Discover extension, which each user can customize to their needs, right at the Android level.

Ability to uninstall native apps and functionality like iOS LiveText

Other details that will be part of the new version include the native implementation of the technology Qualcomm Bluetooth LE Audio. There will also be an option to uninstall some native apps, such as the Clock app. But we can also look forward to functional improvements in the system. Such as text recognition in images, a function in the style of Apple's competing iOS Live Text. 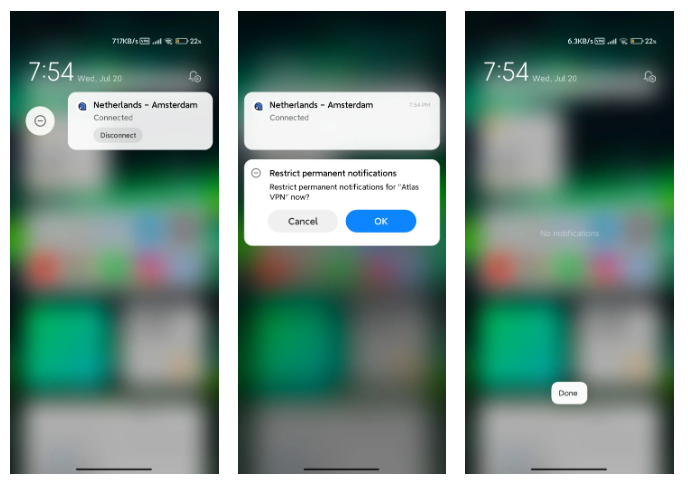 To summarize, it seems that the graphics superstructure MIUI 14 will represent an important change for Xiaomi smartphone users. The official performance has not yet been confirmed by the date of the press conference, but it is said to be in November of this year. 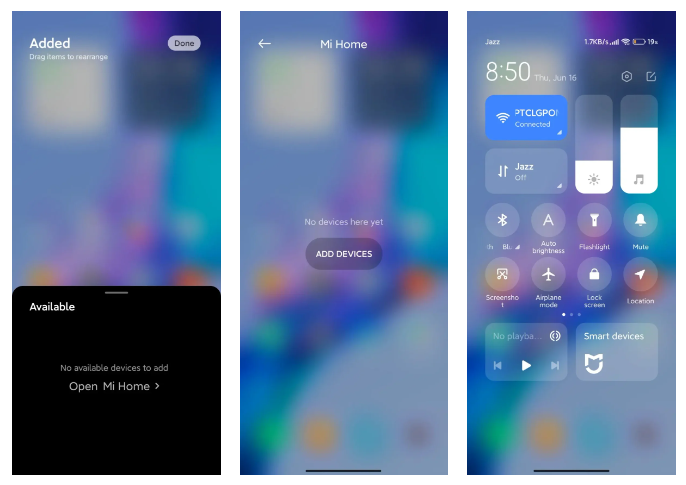 In this case, software improvements would be directly merged with hardware news, in the form of an official presentation of a new flagship series of devices labeled Xiaomi 13. Of course, it will be launched first Chinese ROM, and only later will we see the global version. By default, it is deprived of selected functions of the Chinese version. Well, we at the editorial office hope that there will really be a minimum of compromises this year. 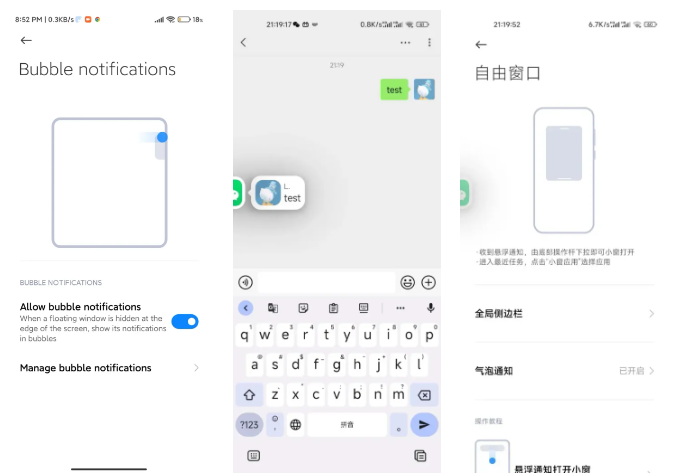 You like the upcoming version of the graphics add-on with the name MIUI 14? If you have any other questions, feel free to write them to us below, in the discussion below the article. Follow our group on Facebook: Xiaomi Planet - A place for real Xiaomi fans as well as our portal Xiaomi Planet and find out more.

Now €20 cheaper: Dreame H11 Max is a powerful wet and dry vacuum cleaner with a power of 10 Pa and automatic mode