Xiaomi does not stop with updates to MIUI 13. The list is extended by older and cheaper models

It has been 4 months since the latest version of the popular MIUI superstructure with the designation was released MIUI 13. The thirteenth generation has several major improvements that make the final user experience more enjoyable. After all, in MIUI 13 more than 400 bugs.

It is understandable that any Xiaomi, Redmi or POCO smartphone user would like to start using this version of the superstructure as soon as possible, but the process of delivering the update is a relatively lengthy process, also due to the large portfolio of devices. 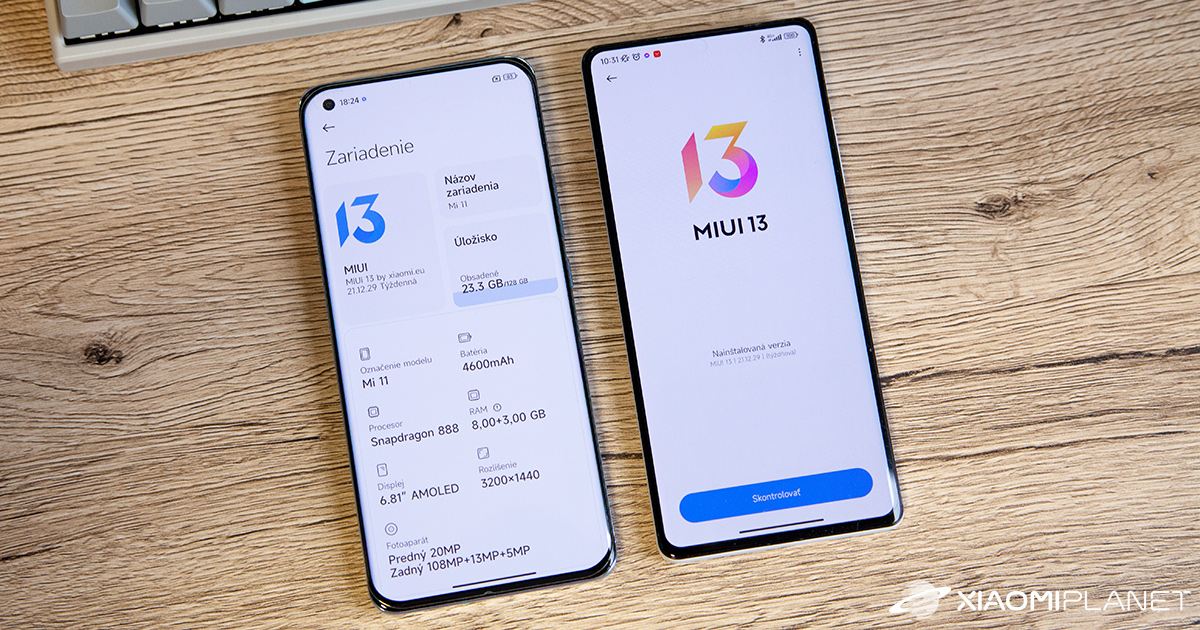 New supported models include smartphones from the popular series such as Redmi 9, Redmi Note 9 or Xiaomi Mi 10. The owners of older and cheaper models will also receive updates, for which Xiaomi deserves great praise.

Xiaomi announces the official arrival of the new Xiaomi CIVI 1S. It is supposed to be the most beautiful smartphone manufacturer