The first escapes about Xiaomi Mi 11: Camera under display and Snapdragon 875

The first escapes about Xiaomi Mi 11: Camera under display and Snapdragon 875

The smartphone manufacturing industry is constantly evolving and with it new ones breakthrough technologies. One of the main aspects of the smartphone as such, which has recently seen huge improvements, is the display. Xiaomi Mi 11 however, it should bring a revolutionary selfie camera under the display.

Selfie camera under the display

To increase the percentage of screen coverage, we had here many different solutions. Notch, shot, drop, slide and pop camera, slider, etc. All of these solutions have tried to make the display as large an area as possible and the best viewing experience.

However, the technology industry is pushing the bar even higher. Just as there was once a groundbreaking fingerprint sensor under the display, we will soon have a solution camera below the display.

Chinese manufacturer Xiaomi is working hard on this solution, and it is quite possible that we will see it commercially for the first time in the coming Xiaomi Mi 11.

Xiaomi just unveiled its technology last week third generation cameras below the display. The third generation is already in mass production, resp. commercial phase. However, it will not go on sale until next year. 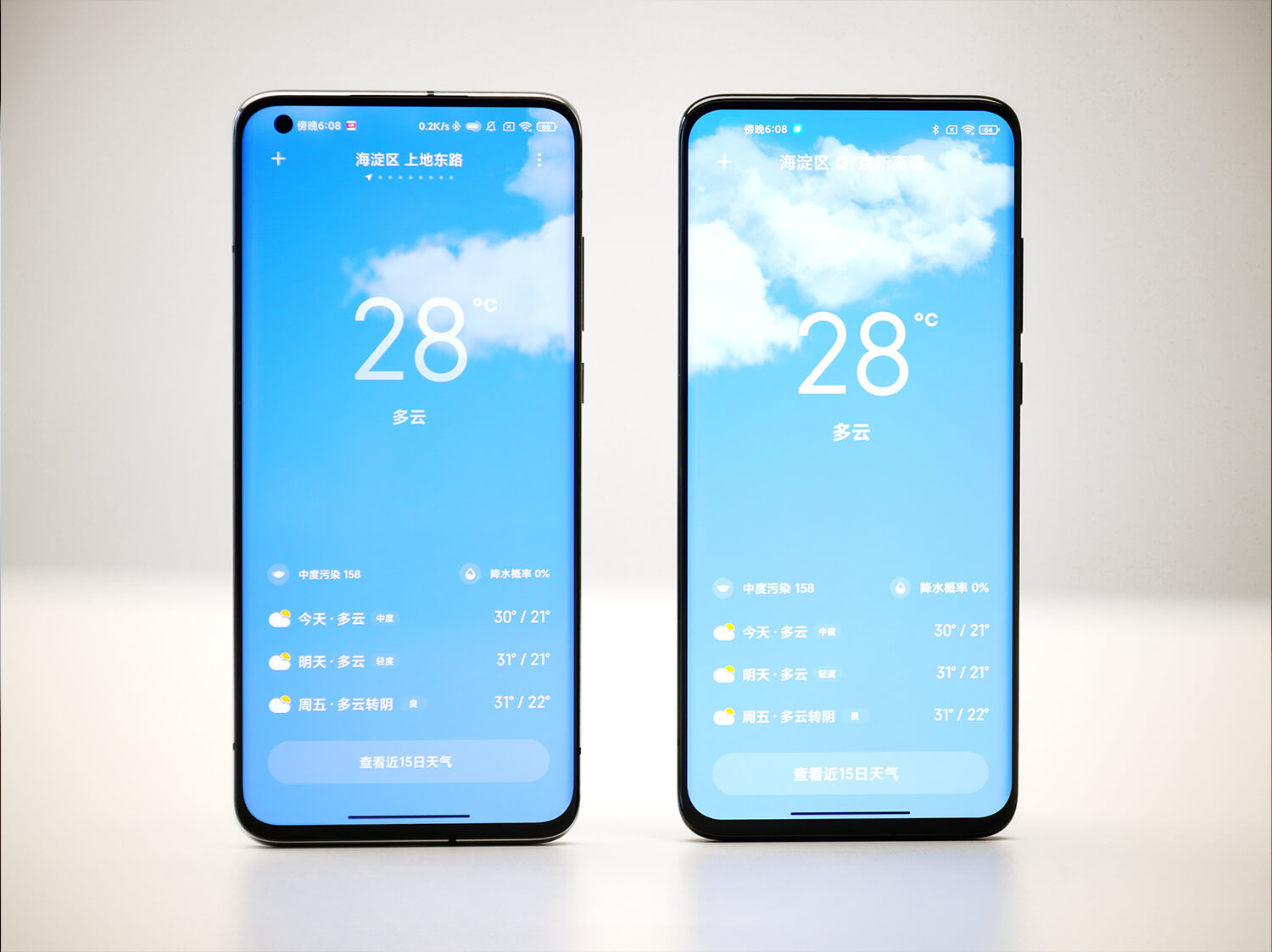 Due to a breakthrough in camera technology under the display, it is speculated that another flagship from Xiaomi will adopt this technology.

Obviously, if Xiaomi uses this technology, it will help the smartphone achieve a true "full-screen" design. According to popular leakra on a social network Weibo, the new smartphone of the Mi series uses a solution with a hole for a small aperture, ie brightness.

Xiaomi's next flagship Mi series should be Xiaomi Mi 11 or Xiaomi Mi 20. According to Chinese leakra Digital Chat Station Xiaomi has already tuned the prototype. This indicates that the same solution will be used in the mass production of this device.

There is also speculation that Xiaomi MI MIX 4 may be the first smartphone to use camera technology under the display. Since the release Xiaomi Mi MIX 3 in 2018, Xiaomi did not release its successor. Xiaomi Mi MIX Alpha of course, we cannot consider it a full-fledged successor in the series. 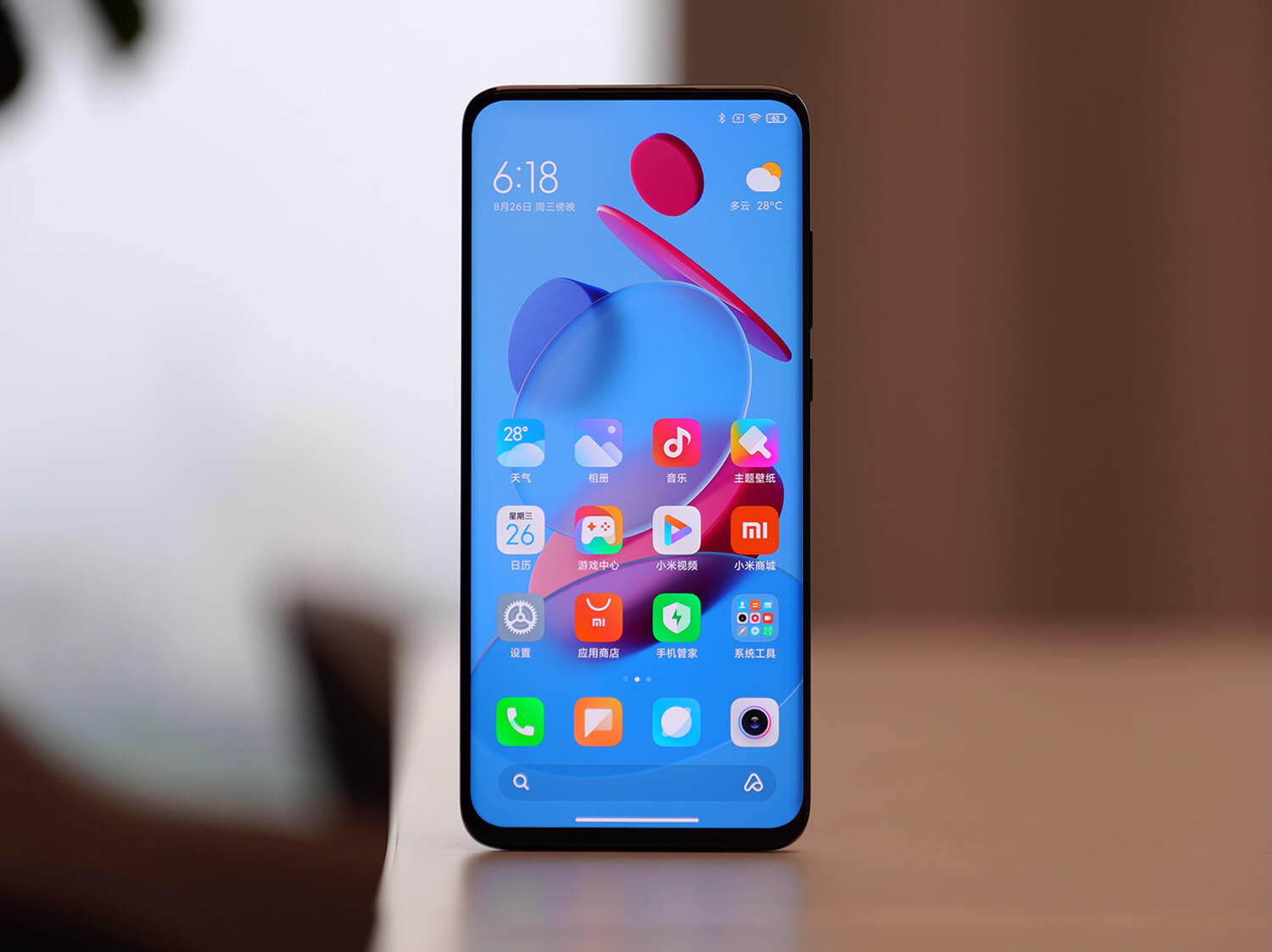 According to Xiaomi, the company needs an uncompromising design and a lot of experience for the future MIX series smartphone.

As for yet Xiaomi Mi 11, this will be the first commercially available model with a new processor Snapdragon 875 from Qualcomm. The smartphone will have its official debut in Q1 2021.