If you also have a popular fitness bracelet called on your wrist Xiaomi Mi Band 4, it's time to sharpen your attention. The Chinese manufacturer is currently distributing a new software update, which will bring extra functionality within the bracelet environment.

After several months of sales, the new software update brings an additional feature in the form of the possibility to set the time for the display to go out. The user thus gets several options for adjusting the time directly into the settings. There will be a time interval of 5 - 10 seconds to choose from. 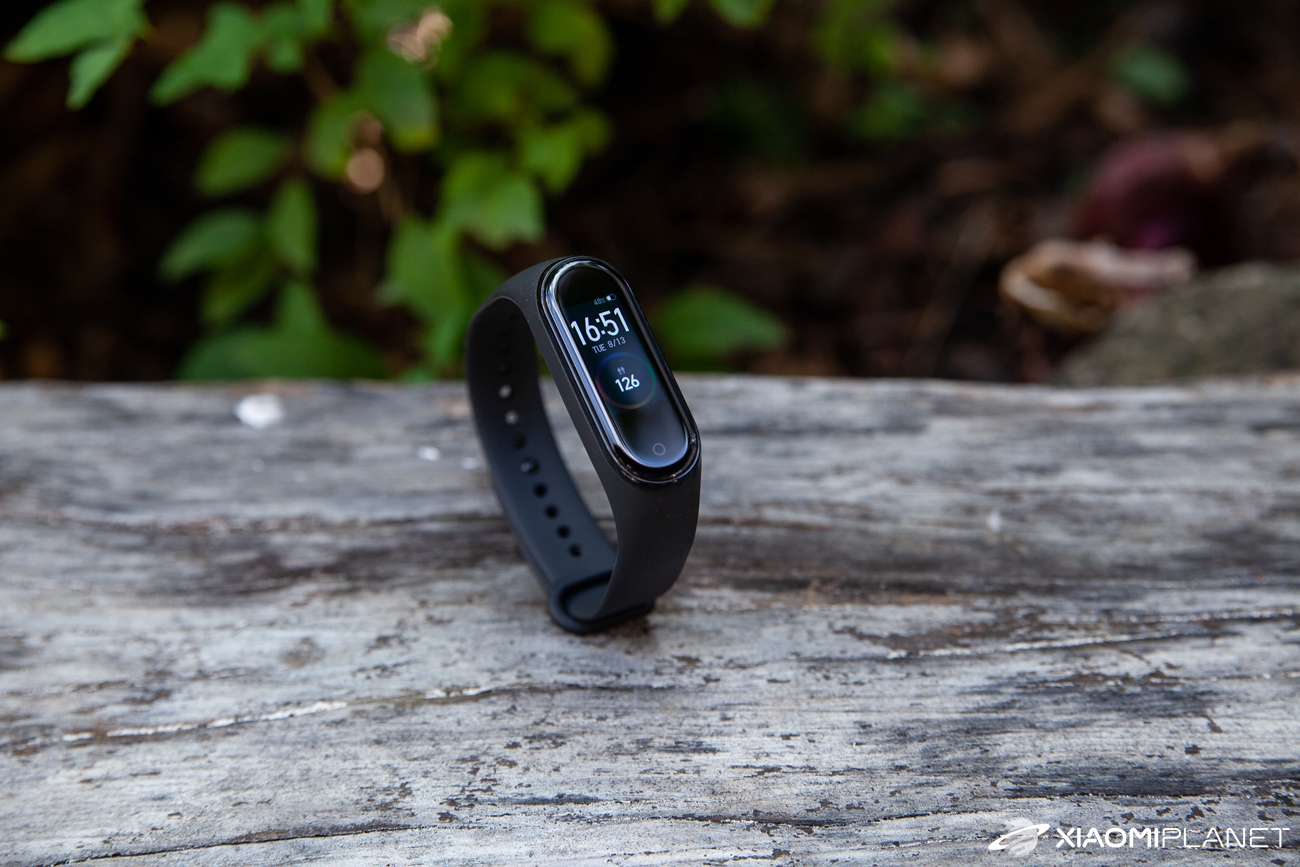 We can observe a similar function on Amazfit smart watches, which have bracelets We Band co-producer, the Chinese company Huami. In addition to the mentioned improvement, Xiaomi will also offer after the update updated list of dial designs, and also improved swimming monitoring. 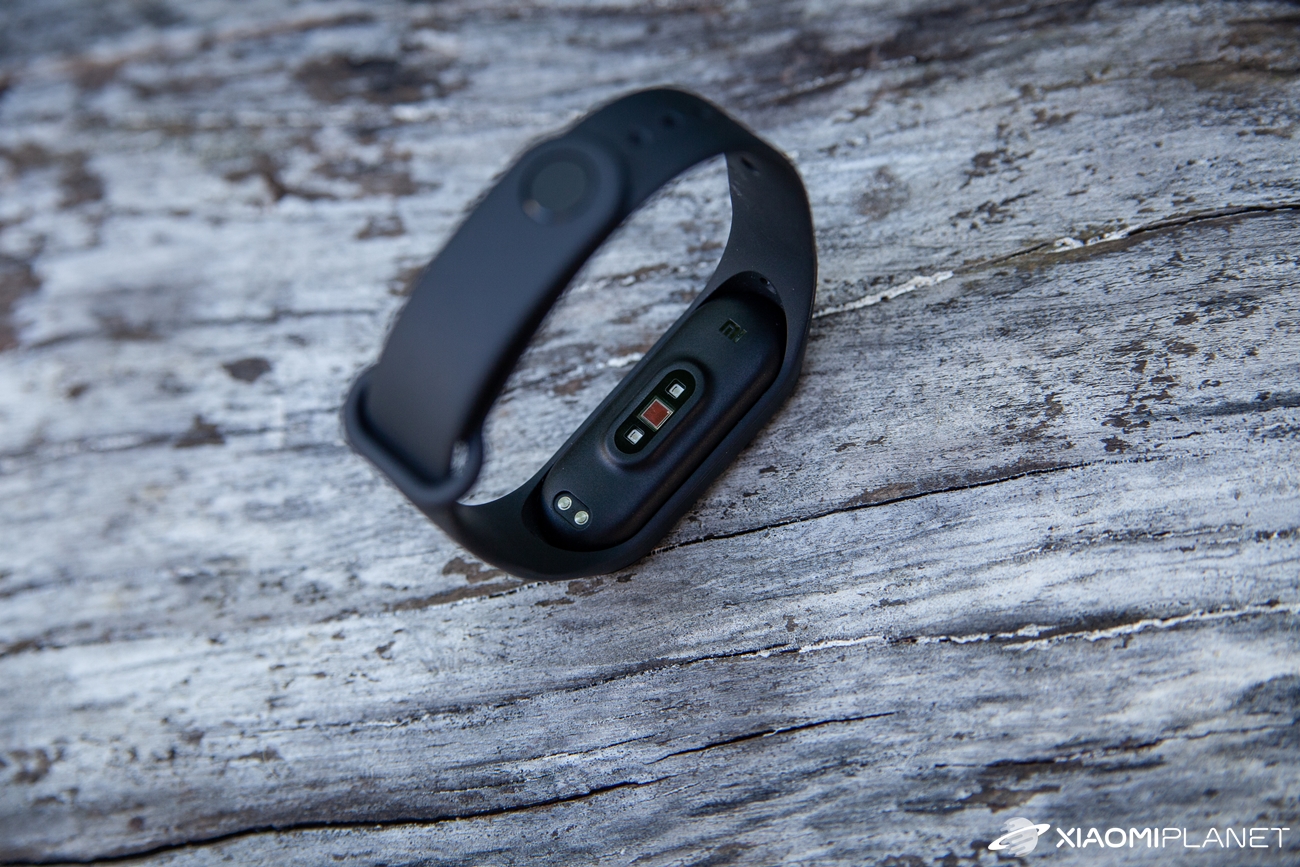 The first country where a firmware update has appeared is Turkey. Other European countries should receive the update in the coming days. If you haven't received the new update yet, it's likely to happen soon. 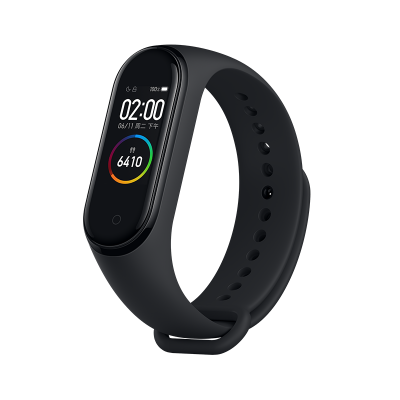 These are the best products that Xiaomi introduced in September 2019