Xiaomi has a new smart gadget. It is designed for Chinese drumsticks - Xiaomi Planet

Xiaomi has a new smart gadget. It is designed for Chinese drumsticks

The latest product on the Chinese e-commerce platform YouPin, owned and operated by Chinese tech giant Xiaomi, is a new smart gadget designed for iconic Chinese mallets. The mallets were discovered about 1000 years ago in China and in 2019 they received an intelligent gadget from Xiaomi.

While sterilization equipment for Chinese drumsticks is common in Chinese restaurants, there have not been many options for households. However, it has now appeared on Xiaomi's e-commerce platform smart sterilization device designed just for ordinary households. 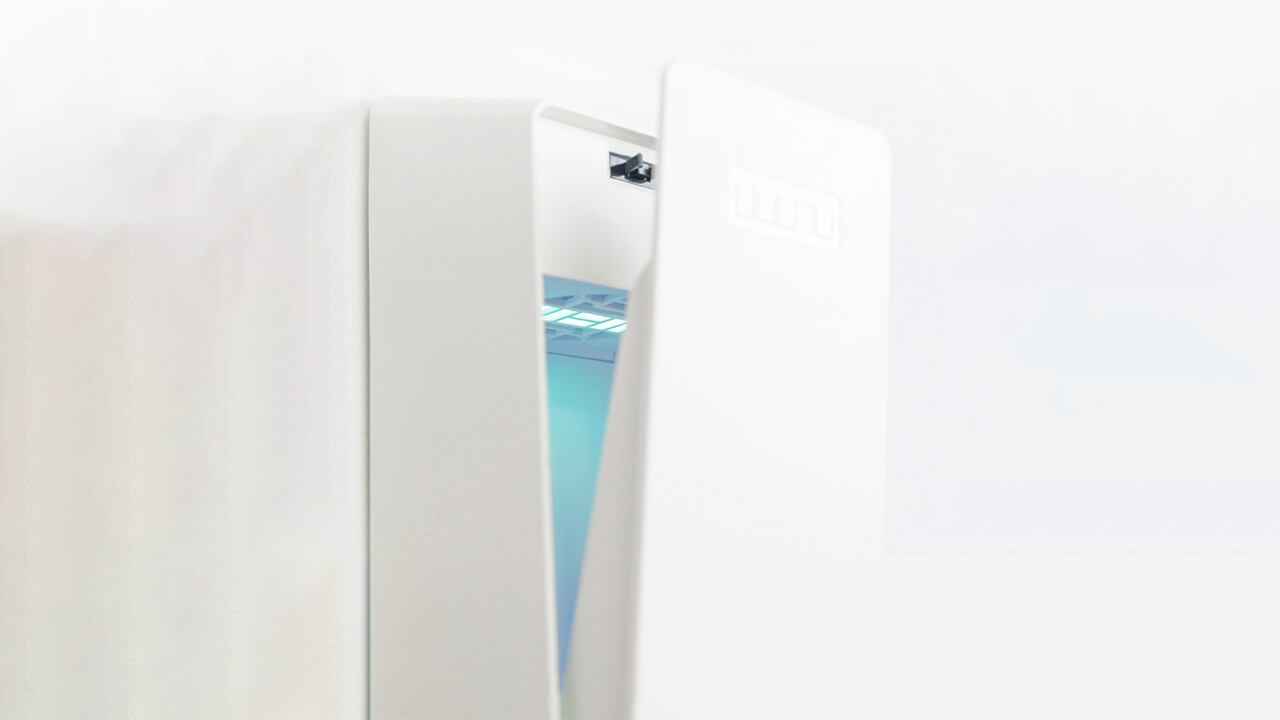 It is obvious that such a device will be used mainly by Chinese, Japanese, Korean or Taiwanese households, where mallets are a common tool for eating food. However, the device is unusual and interesting, which is why we decided to introduce it to you.

Xiaomi smart sterilizer is designed for mallets made of different materials - wood, metal, plastic, bamboo or silver. The sterilization kit has a storage case and a sterilization chamber. The exterior has a white minimalist design and can be mounted on the wall, saving space. Its dimensions are 344 mm x 87 mm x 68 mm.

The intelligent cabinet for sterilization of mallets uses ultraviolet radiationthat can kill almost 98% of all bacteria. UV radiation kills common food bacteria such as Escherichia coli and Staphylococcus aureus, which can cause diarrhea, fever and other diseases. 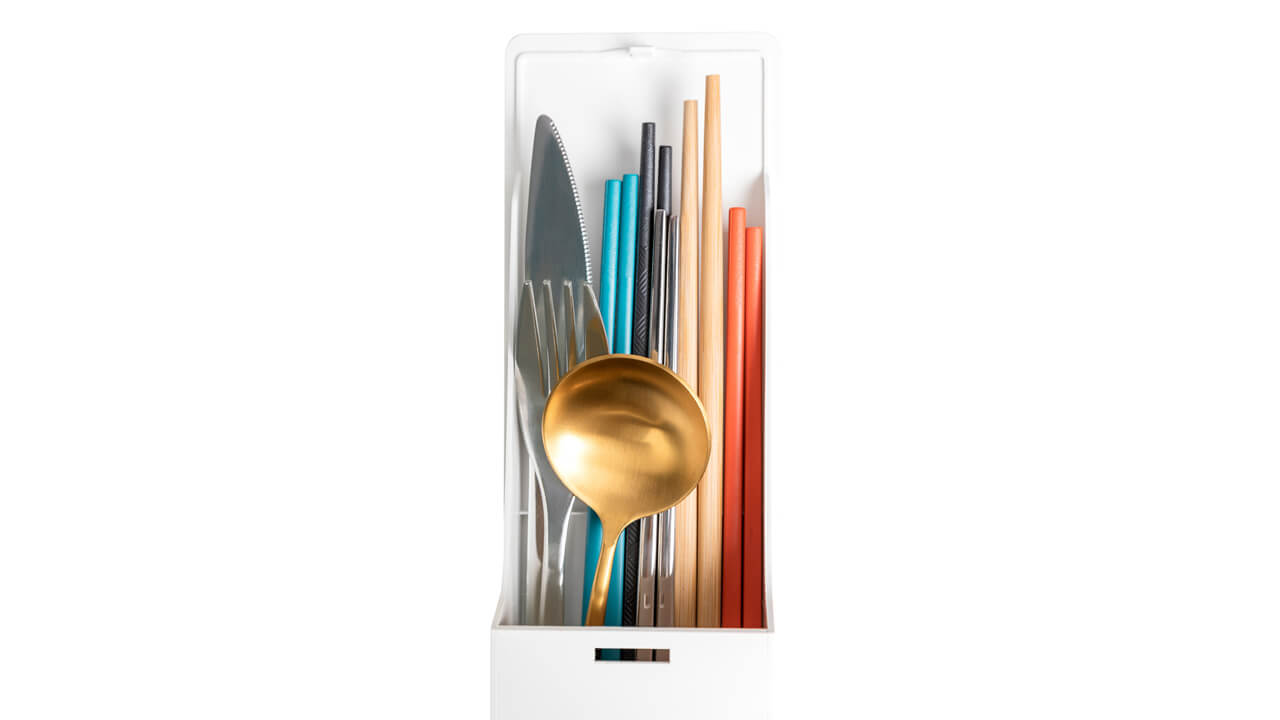 The set can hold at once 20 pairs of mallets made of different materials, as mentioned above. The sterilization device has an easily decomposable construction with separate drain surfaces.

It contains a sensor that switches off the device when the cover is open, and automatically starts sterilization when it is closed. The sensor also sets the length of cleaning depending on the ambient temperature in the kitchen. The device has a power of 4,2 W. It emits almost no sound during operation.

Xiaomi smart sterilizer for Chinese drumsticks can be afforded by really anyone. It is available on the Chinese market for 99 yuan, which is only 13 € / 325 CZK.

Xiaomi already has first aid kits. They can be bought at very low prices