Video: See what the insane 50x zoom can do in the new Xiaomi CC9 Pro | Xiaomi Planet

Video: See what a crazy 50x zoom can do in the new Xiaomi CC9 Pro

Chinese manufacturer Xiaomi just a few days ago, for the first time, he unveiled preparations for a new photo-focused smartphone. It will be a novelty called Xiaomi CC9 Pro , expanding the popular CC range with a new and brutal 108 MPx photo sensor.

Now comes the video that reveals the camera's features on this upcoming smartphone.

Equipment equipment will offer 108 MPx Samsung ISOCELL HMX CMOS sensor that will be the main camera. This will be followed by four more, including a telephoto lens, a 20 MPx wide-angle lens or a macro lens and a lens for up to 50x zoom.

The latter is the latest video, which was published directly by Xiaomi on his official Weibo profile.

On the record, we see the CC9 Pro smartphone, which is filming a building with a 108 MPx camera. The telescopic sensor captures the sign from five meters, even after zooming in 50 times. In his new "teaser", Xiaomi is therefore appropriately proud of the photographic equipment of the equipment being prepared.

The resulting image from the 108 MPx sensor should be up to 10 x 000 pixels and a size of approximately 20 MB. 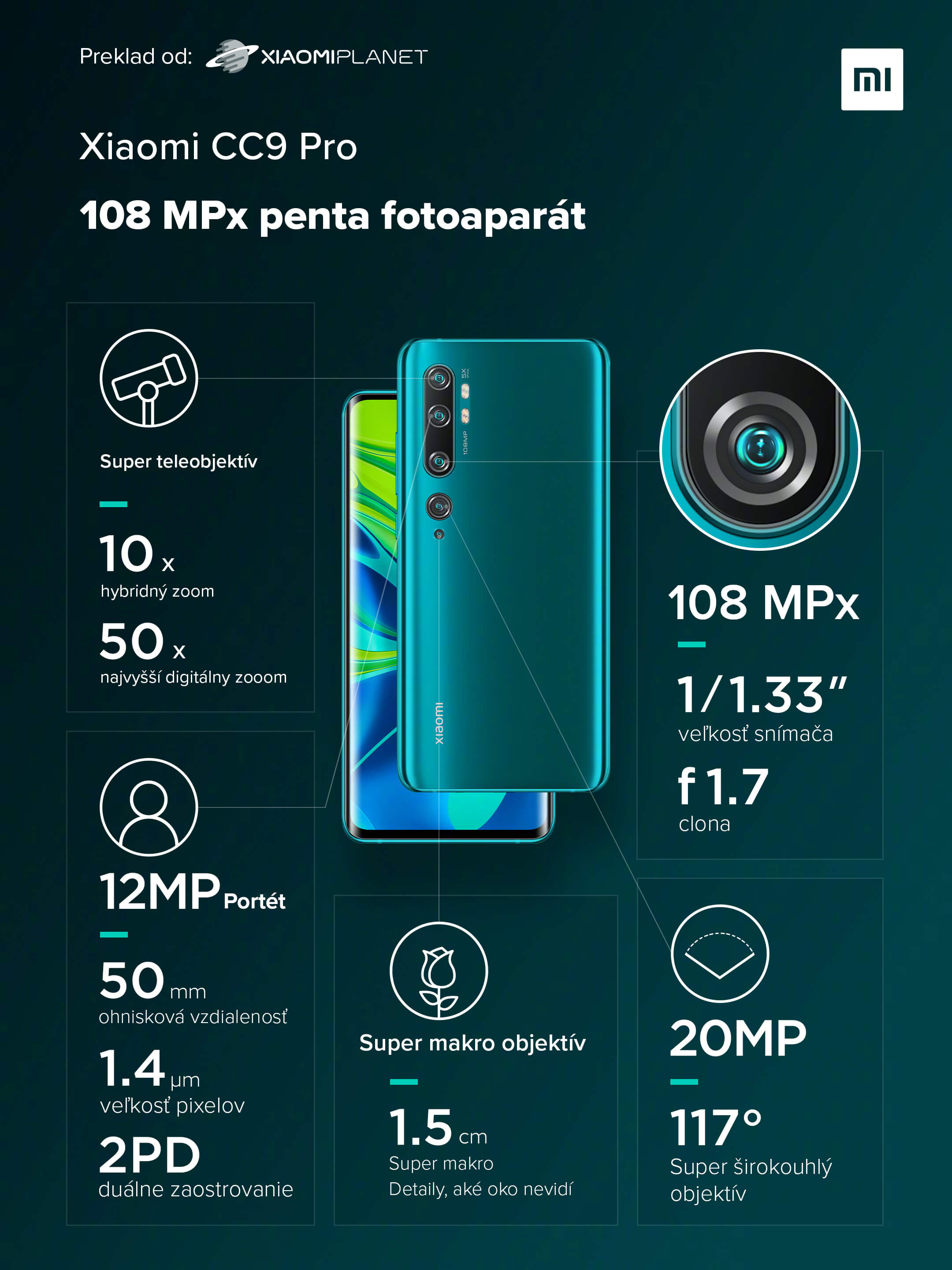 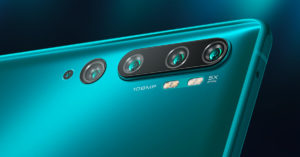 Xiaomi CC9 Pro: All about the 108 MPx camera and almost all specifications

We also know other equipment

Device release CC9 Pro is just around the corner and is practically certain, thanks to the leaked TENAA certifications along with the technical specifications. We can look forward to a 6,47 ″ curved OLED display with Full HD + resolution, 6/8 or up to 12 GB RAM with a special version, Snapdragon 730G processor or up to 5170 mAh battery. We bring you a detailed look at the leaked specifications in a separate article. 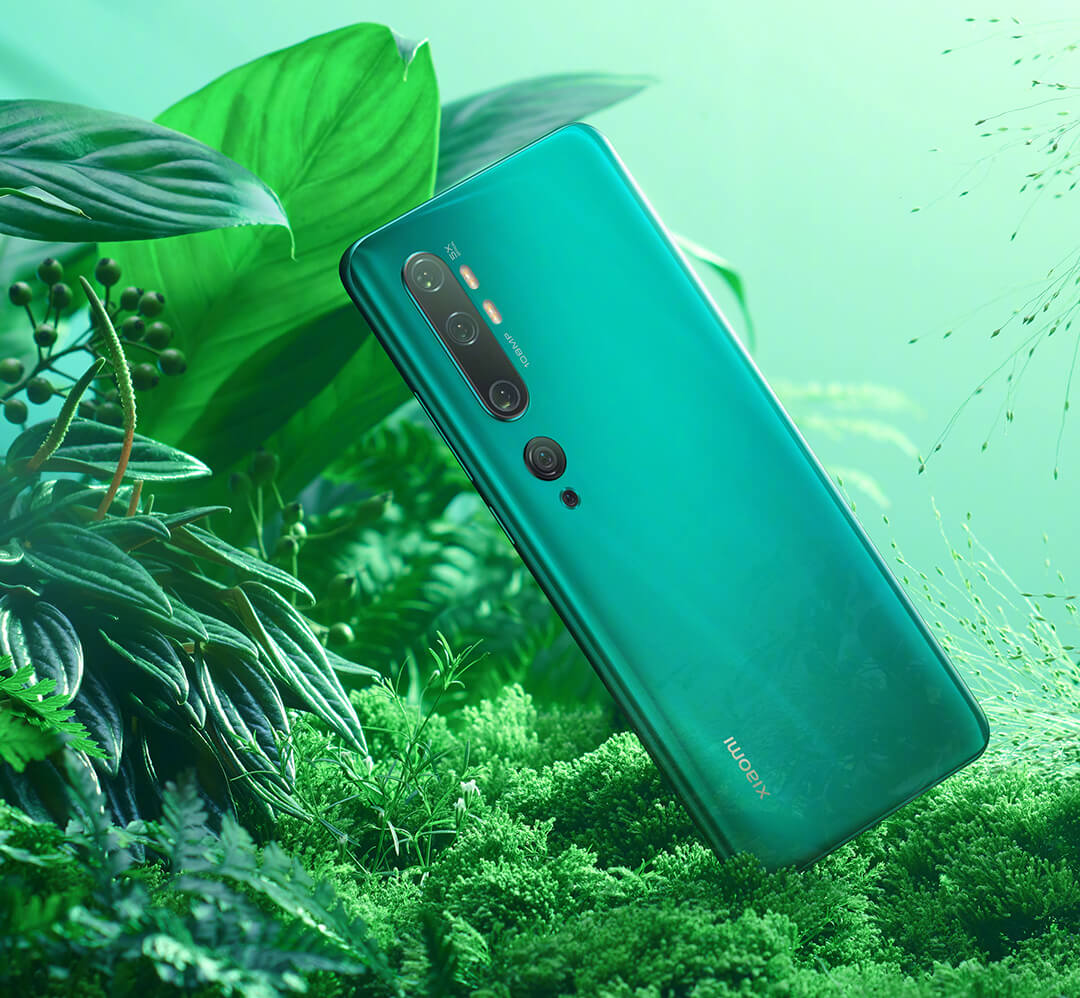 Xiaomi also claims that the cost of manufacturing the device is relatively high, especially for the camera module. It is up to five times more expensive than in the previous CC9 generation. After considering the specifications and features of this device, the price of the smartphone Xiaomi CC9 Pro estimated above the value of 3000 yuan, which is approximately 382 euros / 9759 CZK.

We also send news about Xiaomi CC9 Pro by e-mail. 👇