This is supposed to be the cheapest 5G smartphone on the market from Redmi. Comes with a MediaTek Dimensity 800 | processor Xiaomi Planet

This is supposed to be the cheapest 5G smartphone on the market from Redmi. Comes with a MediaTek Dimensity 800 processor

The Redmi brand recently came up with a new smartphone Redmi K30 5G Racing / Extreme Edition in the Chinese market. We expect that with the unveiling we can prepare for the next wave of new smartphones of this brand.

The brand director himself, Lu Weibing, published the mentioned information via the Chinese social network Weibo.

According to the company's management, it is known that the cheapest 5G smartphone will be powered by the new Dimensity 800 chipset from Mediatek. In addition, rumors about the Redmi 9, Redmi 10X 4G and Redmi K30i seem real.

In his contribution, Lu Weibing outlined the arrival of new equipment, which we can expect in the near future. It is supposed to be a smartphone with the new MediaTek Dimensity 800 processor. 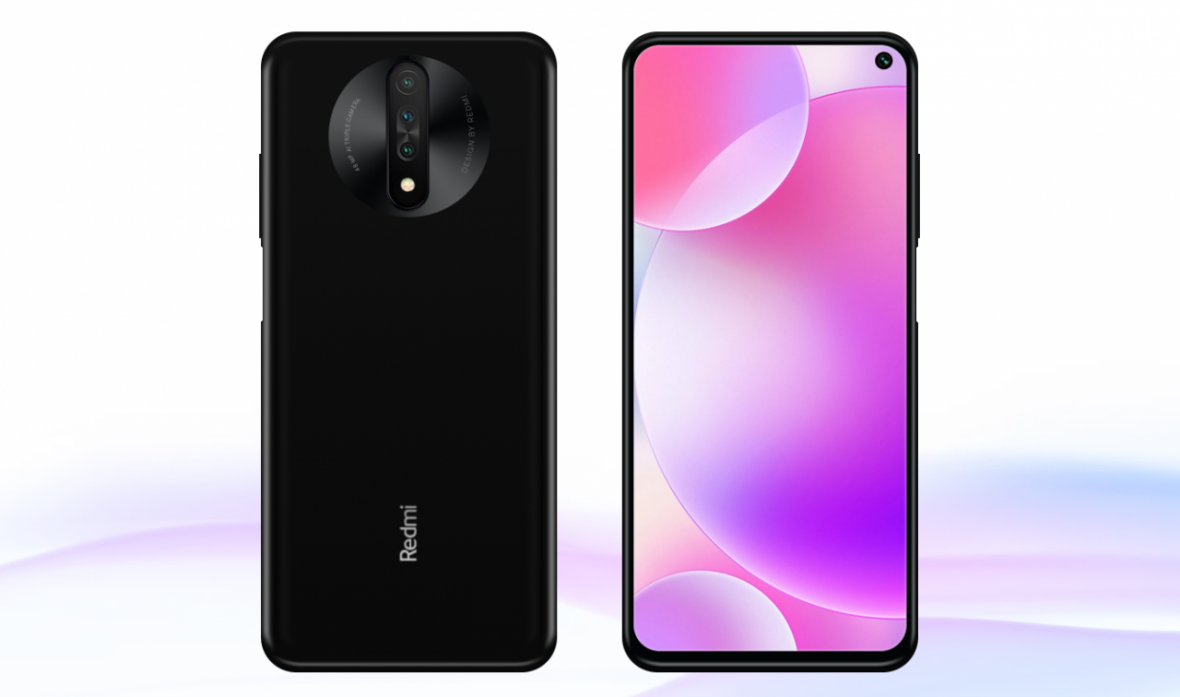 Various information spread on the Internet says that the Redmi K30i can prevail as the cheapest 5G phone. We already informed about this in April, and at that time there was talk of a price of approximately 130 euros.

It is likely that the K30i version will arrive with a 48 MPx quad camera on the back. In the picture you can see the design of the unofficial Redmi K30i.

The processor comes with a Mali-G57MP4 graphics chip, LPDDR4X RAM support or a 5G modem. It is designed primarily for cheaper smartphones, such as the K30i.

We expect other models as well

Other revealed information speaks of the Redmi 10X 4G model, which is supposed to be an improved version Redmi Note 9. This model has so far been introduced only for Europe and came with a Helio G85 processor, 3/4 GB RAM, a 48 MPx camera or a 5020 mAh battery.

The most basic model is also expected redmi 9, which we have already heard about. It should be powered by a Mediatek Helio G70 chipset with 6 GB of RAM, which is ideal for most users and at the same time for fans of mobile games.

The king of cheap smartphones comes to the EU warehouse: Redmi 8 with 5000 mAh battery and 64 GB memory