Spoločnosť Redmi as a Chinese subsidiary Xiaomi only yesterday, on December 10, 2019, it introduced its great novelty Redmi K30. Although the smartphone surprised with its incredible price-performance ratio, we still lack a more powerful model called the Pro, as was the case with the previous generation.

Recent reports claim that the model is better equipped Redmi K30 Pro is in preparation and should hit the market in the first quarter of next year.

The "pro" model is likely to be labeled as Redmi K30 Pro, while the first information about the equipment of the device was already revealed via the social network Twitter. There should be a new eight-core processor inside the device Qualcomm Snapdragon 865, The manufacturer promises a 12% increase in performance over its predecessor. 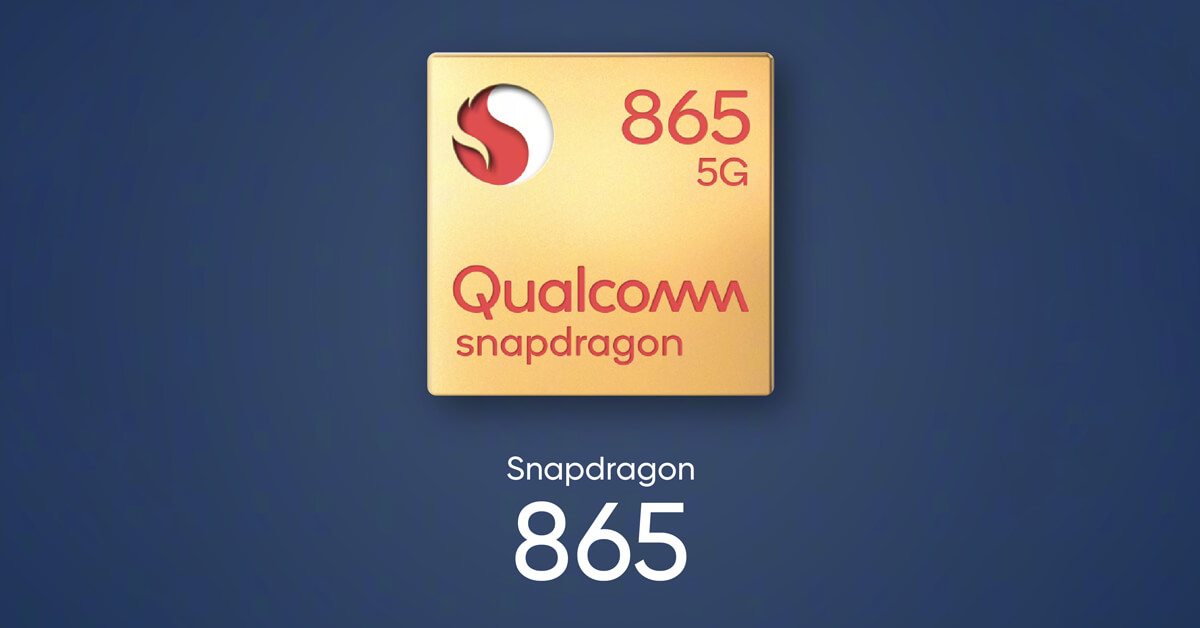 It will come after Mi 10

A certified leakster named "Sudhanshu Ambhore" regularly publishes leaks from the tech world on his Twitter profile. And mostly they weren't wrong. In his recent post, he says that the Redmi K30 Pro will be introduced in March 2020.

Sat today #RedmiK30 was launched, but not a single word was mentioned about it # K30PRO during or after the launch event.
Cause the next big thing from #Xiaomi will be the Ultimate Flagship #Mi10. pic.twitter.com/g58wGSErSa

According to him, the delay for the model is caused by the arrival of the flagship Xiaomi Mi 10, which will be introduced a month earlier, in February 2020. Xiaomi, of course, wants to focus all attention on the Mi 10 model.

News about Redmi K30 Pro will also be sent by e-mail.?