Massive escape about Redmi 9 before the performance: We know the price and complete parameters

Redmi, as a subsidiary of the Chinese manufacturer Xiaomi, is preparing its new affordable smartphone with the name Redmi 9.

Thanks to the latest leak of information, we also know the prices, sales packaging, performance variants, but also the color versions of the upcoming smartphone.

The affordable smartphone will be included in the ninth generation of models under the baton of the classic Redmi series, which includes the cheapest models. It will complement the already introduced models such as Redmi Note 9, Notes redmi 9 Pro and also Redmi Notes 9S.

According to the available information, the presentation of the available smartphone is really around the corner. Although initially previous leaks referred to a deadline of 25 June 2020, with the arrival of new leaks, it could be an earlier date. We already know that the manufacturer Xiaomi will present e.g. June 11, 2020 its fitness bracelet Mi Band 5.

We know the complete hardware equipment

Official renders, as well as complete parameters of the novelty, appeared at the well-known Filipino seller Lazada. The latest cheap Redmi 9 will be equipped with a 6,53 ″ IPS display with a drop-shaped cutout.

The display gets the classic FullHD + resolution, ie 2340 x 1080 pixels, with an aspect ratio of 19,5: 9. This year, Redmi is starting cooperation with the manufacturer of chipsets MediaTek in a larger one, and Redmi 9 is to receive a newer MediaTek Helio G80 processor.

It is an eight-core chipset with four Cortex-A75 @ 2 GHz cores and another four Cortex-A55 @ 1.8 GHz. It is designed for cheaper smartphones. The processor is seconded by the Mali-G52 MC2 graphics chip and will also be equipped with LPDDR4x RAM and eMMC 5.1 internal memory.

Following the example of the bigger brothers from the Redmi Note series, even the cheapest model will receive a large 5 mAh battery with 020 W fast charging via a USB Type-C connector. 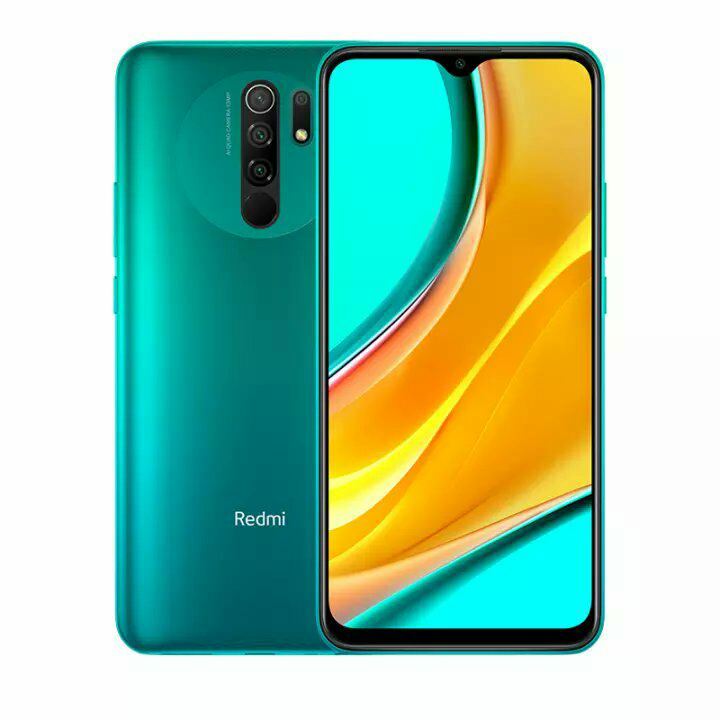 Prices and versions of the upcoming smartphone

The source that brought the information leaks also talks about several versions of the device. A model with a 4 GB RAM + 64 GB storage configuration should start at a cost of approximately 130 € / 149 USD. Easier configuration of 3 GB RAM + 32 GB storage then from 122 € / 139 USD.

We should see three color versions (at launch). These should be specifically labeled colors Gray, Sunset Purple a Green. The smartphone will have a fingerprint reader on the back under the camera.

We follow all other information about upcoming Xiaomi products and we will definitely inform you about everything through our newsletter.

The 70mai brand produces great gadgets for our cars, but now it is planning its first smart watch