The upcoming successor in the upper middle class from Xiaomi's workshop can play a double game in terms of processors in different sales markets. New smartphone Notes redmi 9 Pro could be distributed in the domestic Chinese market with 5G technology and processor MediaTek Dimensity 800.

After coming to the European market, the situation would change. The official distribution would import the Note 9 Pro model with a processor from the manufacturer Qualcomm, which is a bit more established in Europe. In particular, the smartphone could use a modeled model Qualcomm Snapdragon 720G, with support for 4G networks.

MediaTek or Qualcomm? A little of both

No wonder, the predecessor with the designation Notes redmi 8 Pro made his debut in the field of the Redmi brand with the MediaTek processor, and the smartphone was really popular. The Chinese manufacturer wants to test the power of the MediaTek chip again.

The new Note 9 Pro could bring the expected processor in its equipment MediaTek Dimensity 800. However, the processor with the support of 5G technology is rather an exception in the given price category, so another processor is in play for the developing Indian market as well as other markets outside China. 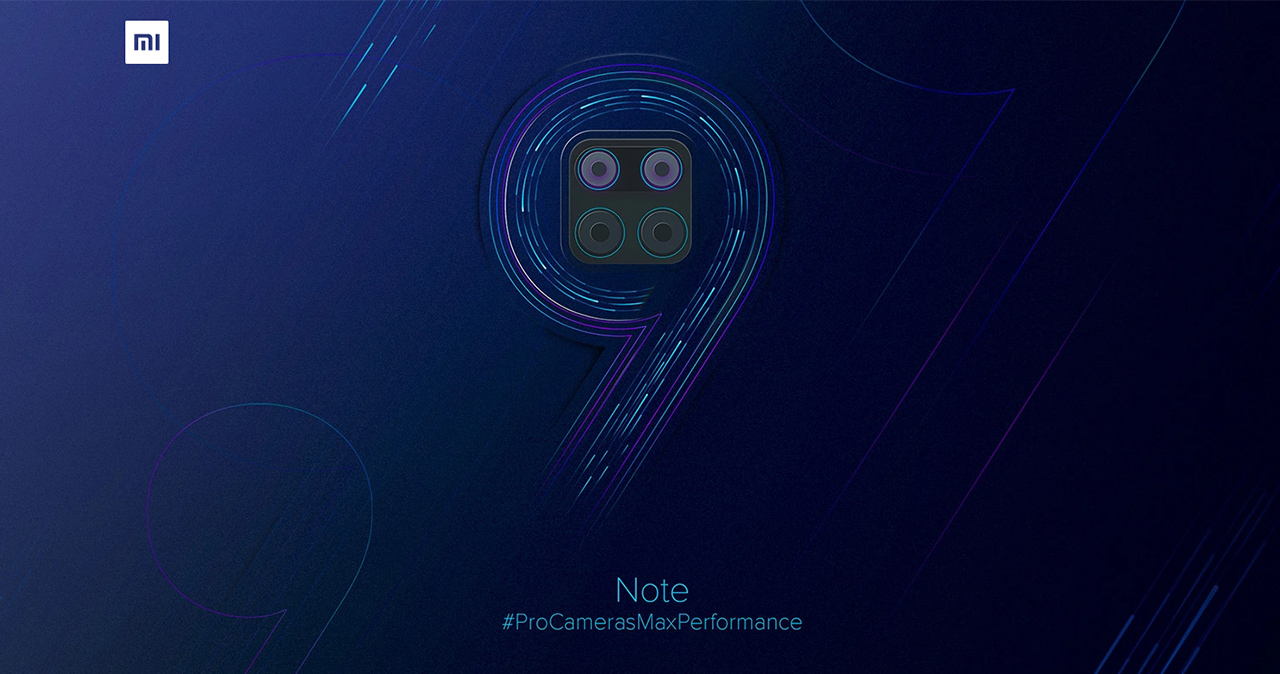 It is the infrastructure, which is not yet sufficiently developed for 5G in India, but also in Spain and other European countries, may be the reason for two different processors in the package of the prepared model.

Notes redmi 9 Pro so it may be available in China with 5G support and a MediaTek processor, while in other countries it will support as a global version a more stable 4G with a Snapdragon 720G processor.

What does MediaTek offer?

For a closer look at the issue, we must also take into account the composition of the processor itself MediaTek. Eight-core model Dimensity 800 contains 4 Cortex-A76 cores clocked at 2,0 GHz and 4 Cortex-A55 cores clocked at a similar frequency. They are also suitably complemented by the GPU chip Mali G77. 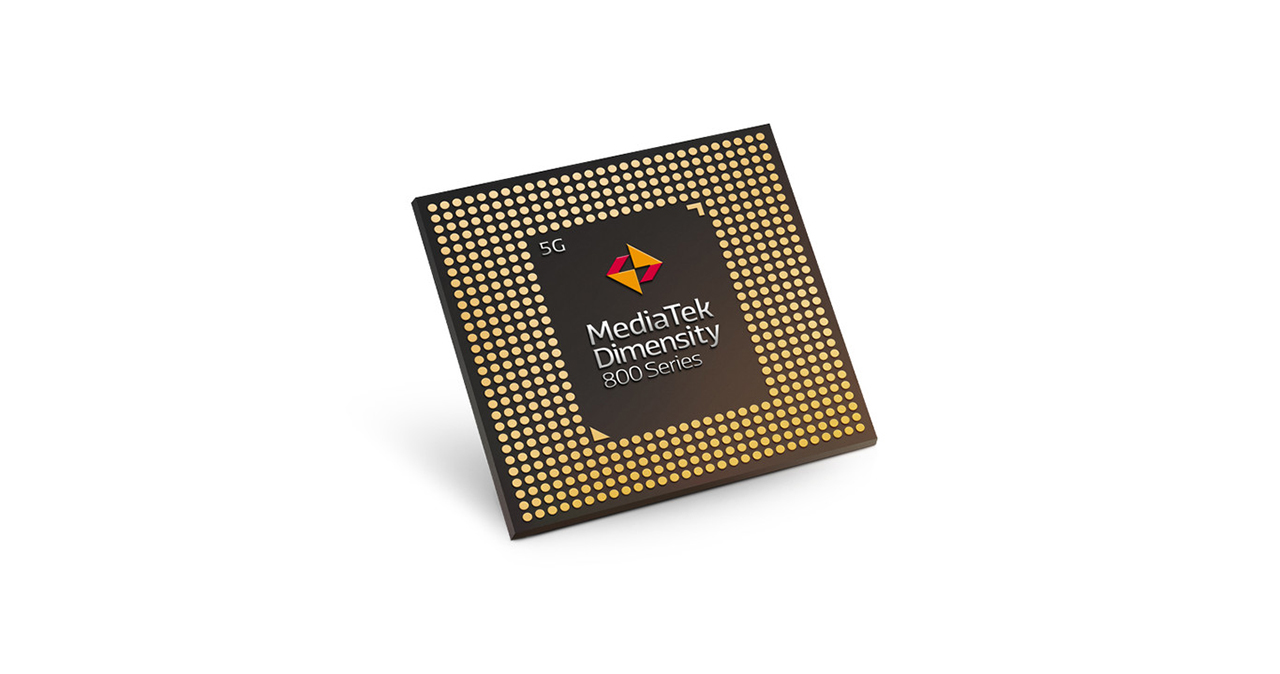 In addition, the Dimensity 800 is capable of supporting up to four cameras with a maximum resolution of 64 MPx and 4K video recording with HDR. This processor also has the mentioned 5G support, supports FullHD + screens with a frequency of up to 90 Hz and its target group can be devices with a price of around 300 euros / 7610 CZK.

Snapdragon 720G will not be ashamed

On the other hand, it also controls the processor Qualcomm Snapdragon 720G. It should replace the existing Snapdragon 710 models resp. 712, but will not support 5G. It will offer new Kryo 465 cores clocked at 2,3 GHz.

The processor should be supplemented with an Adreno 618 GPU. Its benefits include support for up to 192 MPx (raw) sensors, resp. 48 MPx with noise reduction, Wi-Fi 6, Bluetooth 5.1, NFC and fast charging at up to 30W are not missing.