Some Xiaomi and Redmi smartphones get a call recording feature

Xiaomi is known for its MIUI superstructure, in particular by adding new and useful functions to it. The Chinese version of ROM always brings with it the most features, as it is the primary market.

One of the features that was added to MIUI even earlier is also call recording.

Call recording for other Xiaomi smartphones

Integrated call recording has been on Android smartphones for some time. However, some Xiaomi smartphones did not have this option in the system. But that will change now. Call recording is only available to users China, India and Indonesia.

The global and European versions of ROM do not yet have this functionality. This is also due to the fact that smartphones in these regions come with pre-installed Google applications such as phone and contacts.

Since at Chinese or Indian ROM Xiaomi gives its pre-installed applications for phone and contacts, integration of call recording function was possible.

Like most features, this one can be accessed into a smartphone using various tools. However, it requires a certain skill and therefore it is not recommended users who have no experience with this type of modification.

Google has even launched beta testing call recording function on the smartphone Xiaomi Mi A3 in India, while he managed to subsequently release it to the given smartphone in the full version. Along with Mi A3 and Mi A2 he also received it  Mi A2 Lite along with the June security update.

Some users of the above-mentioned devices have already received the ability to record calls in the phone application from Google. The feature should soon get other Xiaomi smartphones in global and European version.

Google has not yet officially commented on the availability of call recording for others Xiaomi smartphones. It's possible that the feature is still being tested, and Google is still experimenting with its functionality. 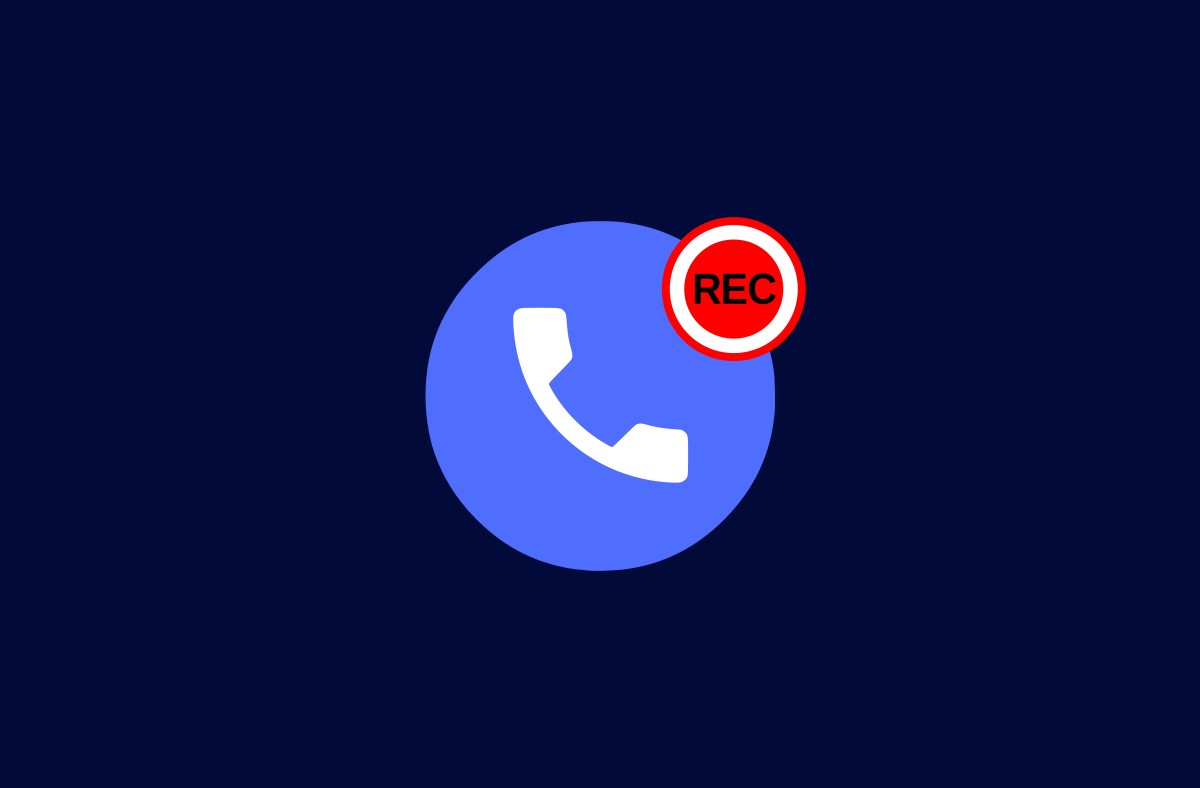