Amazfit Band 6 gets what we expected from Xiaomi Mi Band 5: Amazon Alexa and SpO2

While a few weeks ago we were certified for the Amazfit Band 5 smart sports bracelet, only recently was another version certified.

It's about Amazfit Band 6. A bracelet that looks too strikingly similar to the newly introduced model line Xiaomi Mi Band 5, is actually an improved and renamed version of this great gadget.

Amazfit Band 6, as an improved version of the already known bracelet

Amazfit Band 6 has already appeared on sale on Aliexpress, but at the moment the link is unfortunately invalid. Xiaomi and its subsidiary Huami are now tasked with bringing the renamed Mi Band 5. It supports the measurement of blood oxygenation while supporting the intelligent assistant Alexa. 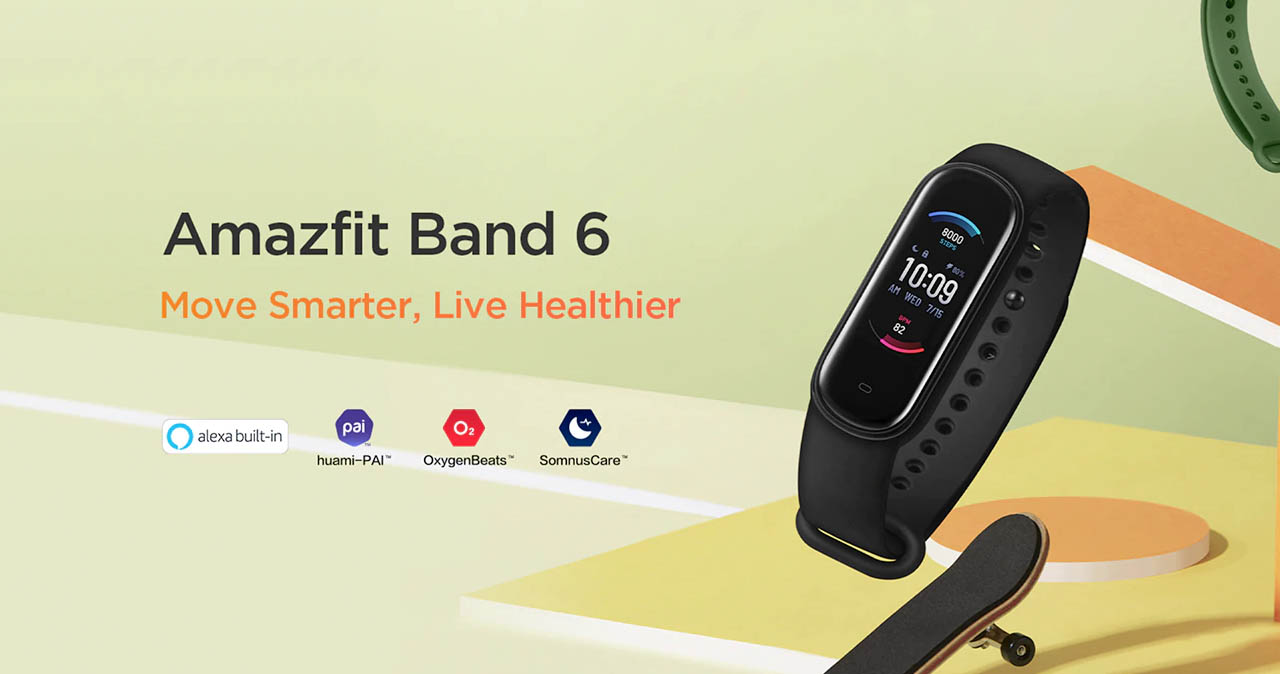 This will probably be the case Amazfit Band 6. It is also worth mentioning the fact that there were also reports on the Internet of alleged Xiaomi Mi Band 5 Pro. It was to have a sensor to measure blood oxygenation, along with the complete integration of Assistant Alex.

After all, it came out a bit under another brand. The vast majority of specifications, including the design of the bracelet, remain the same as for the Mi Band 5. 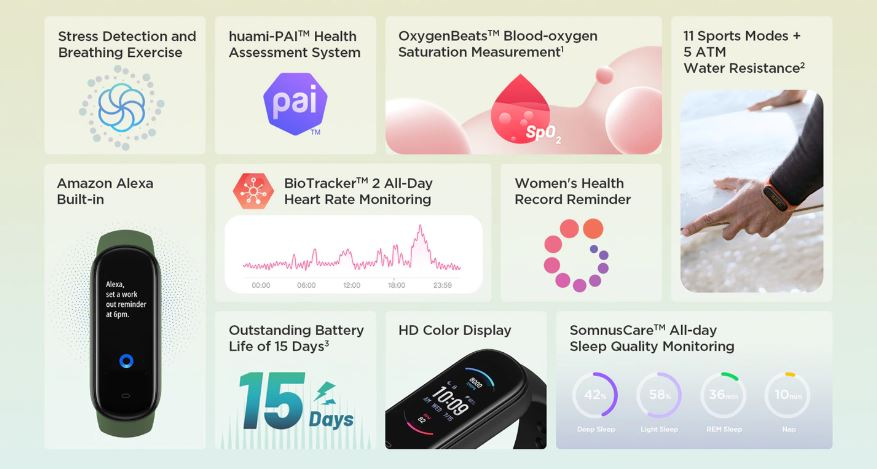 So we will see a 1,1-inch AMOLED screen, an improved heart rate sensor, PAI meter, monitoring of sports activities, exercises to reduce stress and the ability to control menstrual cycles.

It can also please battery life, which will range from 15 to 25 days, depending on the complexity of use. One of the more significant differences will, of course, be the use of an application other than Mi Fit. This is intended primarily for devices such as the aforementioned Xiaomi Mi Band. 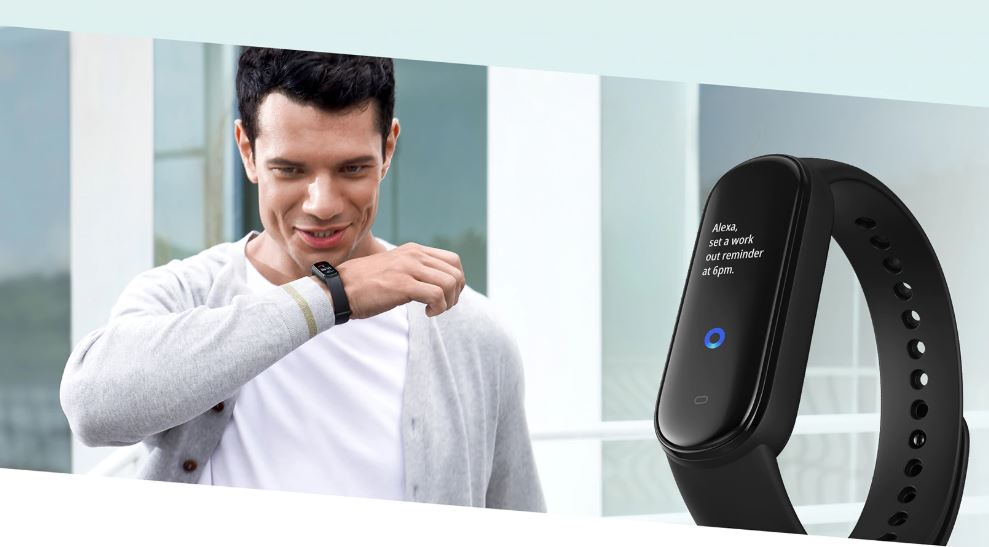 However, according to several fans, the Amazfit app is clearer and brings a more beautiful design, compared to the aforementioned Mi Fit. After all, the upcoming Amazfit Band 6 seems to be only a slightly improved version of the recently introduced Mi Band 5.

The question remains whether people will be interested in a sensor for measuring blood oxygenation at all, along with the integration of a well-known voice assistant. The exact time of the official unveiling of the Huami bracelet remains a mystery, as does its price.

The complete parameters of the Redmi K30 Ultra have escaped: 120 Hz AMOLED without interruption and good performance