What is Zigbee technology and why is it important for a smart home?

What is Zigbee technology, why is it important for a smart home and what Xiaomi products support it?

Smart home is an increasingly inflected term. Many manufacturers try to offer the best possible solutions for mutual communication between individual devices. In order to communicate wirelessly with each other, they need a protocol such as Zigbee.

What is a Zigbee and what is it for?

Zigbee is a protocol that is used for wireless communication between devices. It is described in the standard IEEE 802.15.4 and operates in the unlicensed bands 868 MHz, 902-928 MHz and 2,4 GHz. It belongs to the PAN (Personal Area Network), similar to the well-known Bluetooth technology. 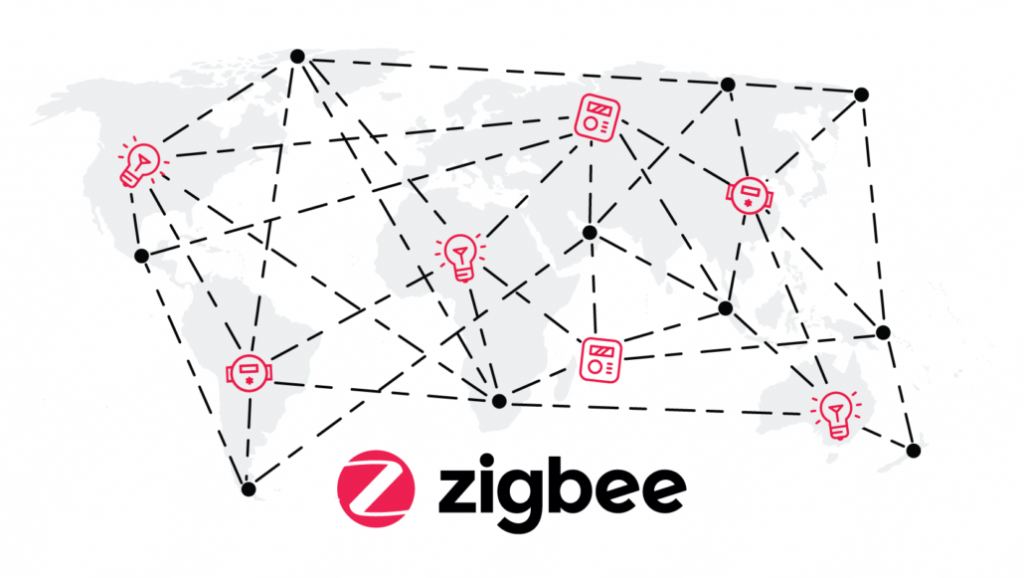 It is an open standard that focuses on low-energy and low-cost communication. Several hundred world-famous companies, such as Philips, Siemens, Motorola, Samsung, Amazon, Bosch and even Xiaomi, are currently involved in its development.

In 2002, an alliance called Zigbee Alliancewhich groups these companies.

The main advantages of Zigbee include reliability, unpretentiousness and low energy consumption. Because the protocol is focused on low power consumption, the transmission distance is limited to about 10-100 meters, depending on the environment. 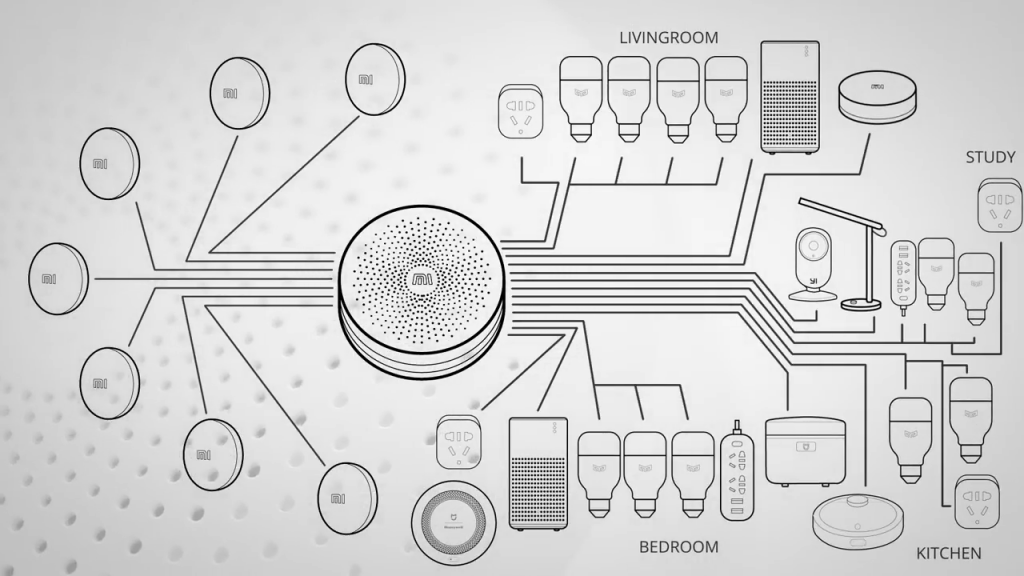 The Zigbee network is secured with a 128-bit, symmetric encryption key, so you don't have to worry about security.

Each Zigbee device can send and receive data from other Zigbee devices as they use the same communication standard. The current version of Zigbee is 3.0, which is backward compatible with older versions.

What is a mesh network?

Some Zigbee devices can copy data and forward it to another device. Such devices create the so-called mesh network and work similarly to, for example, a WiFi signal extender.

As we mentioned in the introduction, the Zigbee network is low-energy, so it is not possible to interconnect devices over longer distances. This is the problem that routers solve. The signal thus travels gradually over several devices over a greater distance.

The more such nodes in the Zigbee network, the more stable it is. If one device stops working and does not spread the signal further, it can replace it with another. This eliminates possible network outages.

The basis of the whole such network is a central unit (gateway or hub) to which other devices are connected. It controls the entire network. The technology alone allows you to add up to 65 devices to a single network.

Types of devices in the Zigbee network

There are 3 types of devices in the Zigbee network. The main one is mentioned central unitwhich manages the entire network. The most famous central units are Amazon Echo, Samsung SmartThings Hub, Apple HomePod, Google Home Hub or Athom Homey.

The central unit connects to the home router to access the Internet. Some central units support protocols other than Zigbee. Zigbee's main competitor is Z-Wave technology.

The second type of device is the Zigbee router (or repeater). These are devices that can forward data to other devices. They can also serve as terminal devices.

The last type are terminal equipment. These are classic smart home devices, such as various sensors or switches. Terminals cannot forward data like routers. This allows them to go to the so-called. sleep mode when idle to save power or battery. 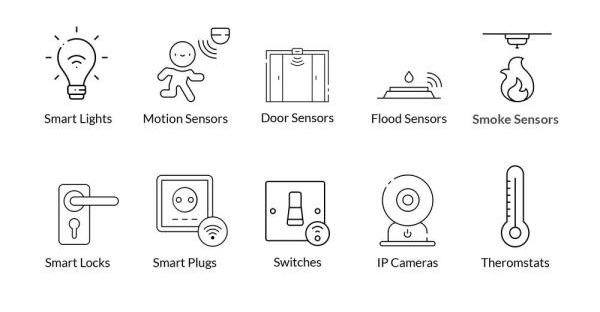 The goal of Zigbee 3.0 was to make it possible for devices from different manufacturers to communicate with each other. Despite this effort, it's not quite easy and you can't use all the devices that use Zigbee together.

Before you start building a smart home, we recommend that you carefully consider the choice of central unit and check the compatibility of the devices with a specific central unit.

Smart home with Zigbee and devices from Xiaomi

Xiaomi is no newcomer to the world of smart home and the Zigbee protocol. The latest version of the central unit Xiaomi Mijia Smart Gateway supports 3 main wireless protocols needed to build a smart home: 4 WiFi, Zigbee 3.0 a Bluetooth 5.0. 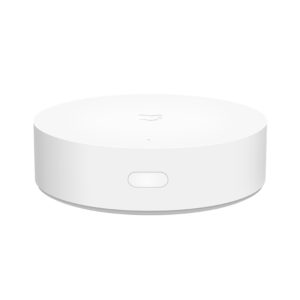 Unlike the older central unit Mijia, the newer version does not go directly into an electrical outlet, it does not have lighting or a speaker.

But you will find support for Bluetooth Mesh Networking and the Apple HomeKit application here. It is possible to connect 32 different devices to this gateway and its price is very low. It is around € 20.

Xiaomi Central Unit Mijia The Smart Gateway has a very minimalist design. It has a height of 25 mm and a diameter of 90 mm. There is a logo on the top Mijia. Furthermore, you will find only the power micro-USB port, a small LED and a button for manual pairing and resetting.

Xiaomi Mijia Smart Gateway and its use

Although this central unit also supports HomeKit, we recommend using it with the classic Mi Home application from Xiaomi.

As it is intended for the Chinese market, it is necessary to set the region to Mainland China in the Mi Home application. Without this, it is not possible to add the central unit to the application.

Pairing with the application is easy and after completing this process, the central unit is ready to use and add more devices.

If you're serious about a smart home, you'll definitely need a few sensors. These devices simply collect signals from the environment to which they are intended and then send the information to the central unit.

In the central unit, you can then set what action is to be taken after receiving the signal from the sensor. These include turning on or off the light, thermostat, recording video with the camera or pulling the curtains, or turning on the air purifier.

The logic of the system is so simple - the sensor records the stimulus for which it is intended and then the action that is set via the Mi Home application is performed. If you decide to use Apple HomeKit, all the devices you have paired with this application are available.

To the Xiaomi Central Unit Mijia Smart Gateway can connect all Xiaomi Mijia devices that support the Zigbee protocol, as well as devices from the Aqara brand, which also belongs to the Xiaomi ecosystem.

Remember, these are just Zigbee devices. Xiaomi Mijia Smart Gateway is also used to connect devices that support Bluetooth or WiFi. In the Mi Home application, you will see not only Zigbee devices, but also all others.

Gradually, all Aqara devices that support Zigbee will be added to the list. There are really many options, so home automation does not have to be expensive or demanding.