In August, Xiaomi announced to the world that she had prepared an improved version MIUI 12.5. At the end of the month, the company confirmed the arrival of MIUI 12.5 Enhanced Edition also on global market outside China. This new improved superstructure is slowly getting to the first models. It promises system improvements.

The first models receive an update

MIUI 12.5 Enhanced Edition has started to appear as an update to the model Xiaomi Mi 11X, which is a model designed for the Indian market and then on the global version of the smartphone POCO F3. We can expect the update to be released for other models soon. The update is intended to improve system flow and fix some bugs.

The global version of the superstructure should be given to the following models:

In total, the manufacturer declares up to 150 changes to improve the operation of the system and also extend the life cycle of the device. One of the most significant improvements is the optimization of internal storage. Performance will remain the same and the system will run smoothly even after several months of use.

Thanks to the new algorithm, the RAM memory should also work more efficiently. It allocates free memory between applications and closes less important tasks. This speeds up the operation of the system itself. In this way, the CPU load is reduced, which leads to better battery life. 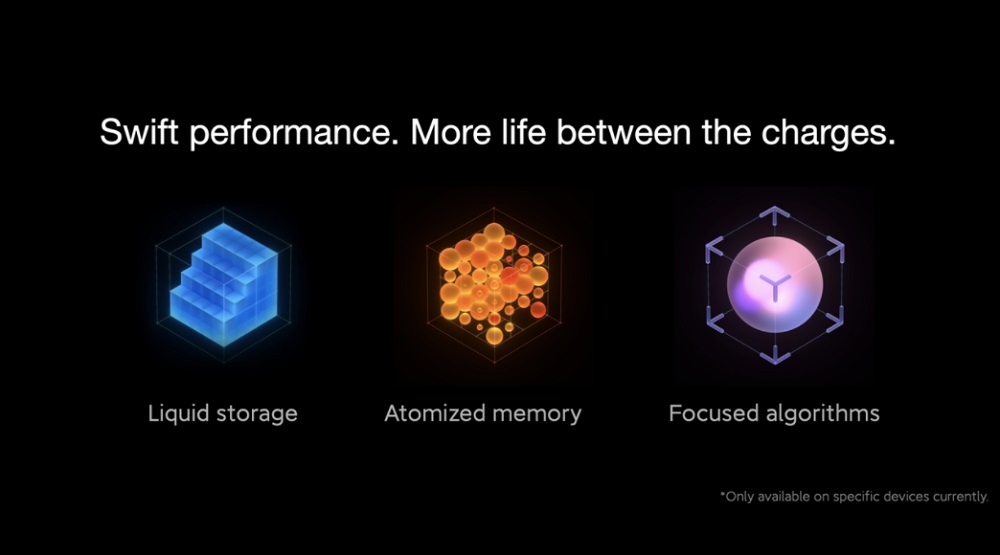 We believe that the list of supported products will continue to expand. A big mystery is the unimagined MIUI 13 superstructure, which we are also very much looking forward to and should also focus more on the smoother operation of the system.

Xiaomi customers began to report optimization issues, and the smartphone was unable to take full advantage of the processor's performance. But these mistakes should be a thing of the past.

How do you like this improved version of MIUI? Would you welcome her on your Xiaomi smartphone as well? Let us know below in the comments below the article. Follow the XiaomiPlanet website, subscribe to the newsletter and join us on Facebook, where we also create an active Xiaomi community for you.

Video: This is how Xiaomi CyberDog, a robotic dog, can move

The Xiaomi Mi Air Purifier Pro H air purifier cleans up to 72 m2. In EU warehouse for even lower € 178