Xiaomi is preparing a new smartphone, which is to be characterized by up to 120x zoom!

Xiaomi is preparing a smartphone with a crazy 120x zoom. This model could be

Model Xiaomi Mi Note 10 in addition to the main resolution sensor 108 MPx it is also characterized by the overall complexity of photographic equipment. For example, it does not lack a pair of telephoto lenses, a wide-angle sensor and even a dedicated macro camera.

New reports suggest that the model line will be supplemented with fresh news. It is said to surprise with up to 120 times digital zoom.

The Chinese giant will once again overtake the competition in paper parameters. The numbers will be played specifically in the camera segment and we will see up to 120x digital zoom. The company has been working on this facility since the beginning of the year.

This was announced by a well-known informant in the world, Xiaomi, who is nicknamed Xiaomishka. 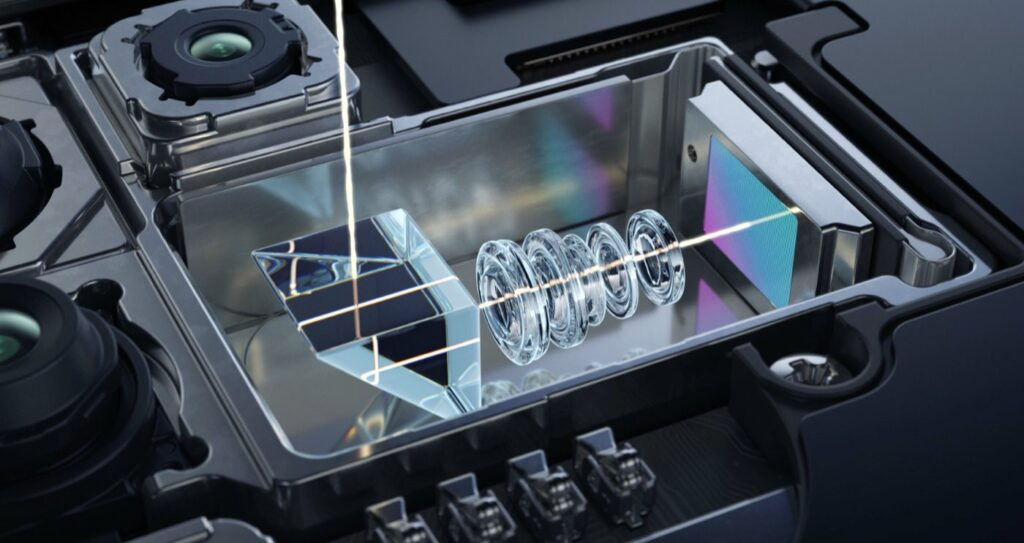 The piece, which was made as a prototype, is said to boast a zoom that zooms the image up by about 120 times. The principle of a more advanced periscope was used to implement this convenience, similar to the model Xiaomi Mi 10 Youth Edition (Mi 10 Lite Zoom). 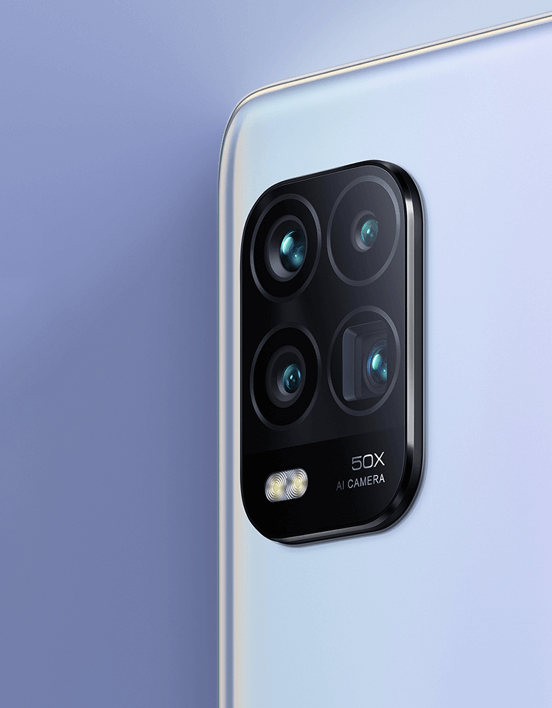 In reality it will be optical zoom reportedly 12-fold, so a 120x zoom will be a bit of a marketing move. After all, today we also regularly encounter a 5x optical zoom, which in the vast majority of cases is fully sufficient and does not look bad at all.

The main sensor will be the resolution sensor 108 MPx. Specifically, it is about Samsung HMX, which Xiaomi used a few months ago, for example in his Xiaomi Mi Note 10, in which this camera became famous and began to be used in other smartphones.

This time, however, a different CMOS sensor will be used, which bears the code designation HM2. We will get even better photographic results. 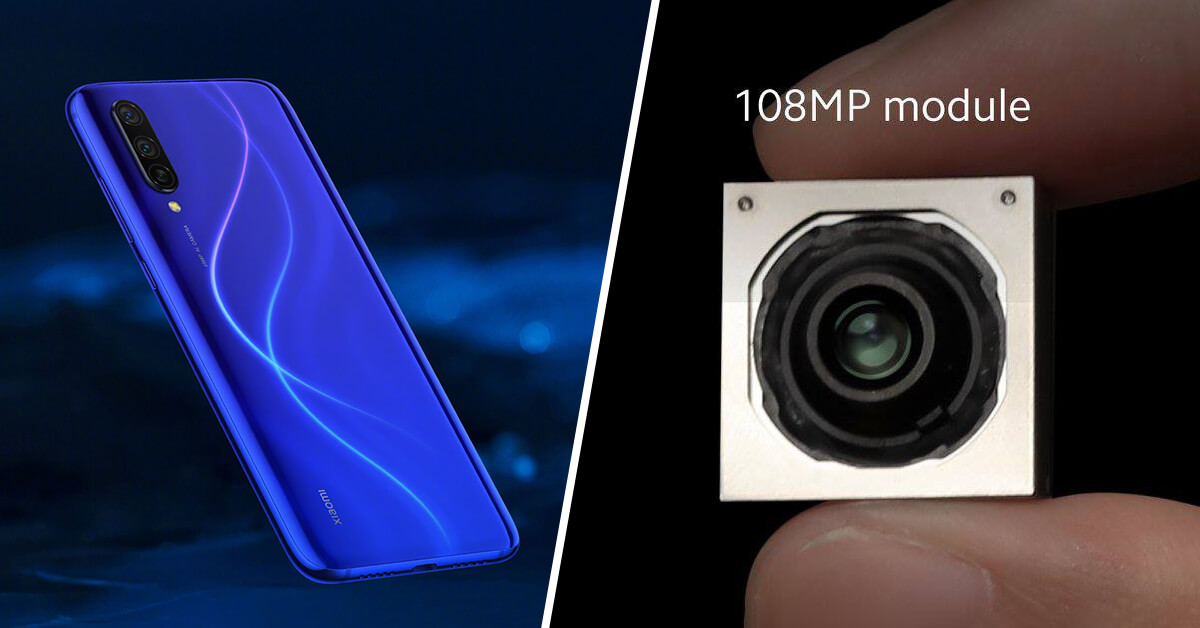 The question may still remain what the new phone will actually be. The latest information speaks in particular that it will be a series of equipment Xiaomi Mi CC 10. Mi CC 9 is, by the way, a designation for the Chinese version of the said Xiaomi Mi Note 10.

We are so curious whether the mobile phone we are looking forward to is, in fact, a continuation of this model line.

It is also worth mentioning the processor used, which is said to be Snapdragon 775G, along with support NFC and the most modern 5G connections. We will probably see the official performance in July this year.

Xiaomi has a new marketing director who previously worked for Samsung, Huawei and Meiza

Xiaomi brings a new portable battery-powered fan that lasts up to 10 hours. It costs a ridiculous 5 euros