Xiaomi still can't get enough and is preparing another model from the Redmi Note 12 series. It will bring a function that the current models do not have

Chinese manufacturer Xiaomi has still not closed its smartphone series Redmi Note 12. Under the subsidiary brand, it will present another new product for 2023.

Redmi Note 12: The series will get one more smartphone for 2023

Series of smartphones Redmi Note 12 is currently available on the Chinese and Indian markets. However, the series is expected to arrive in other sales markets in the coming weeks. However, the technological giant Xiaomi is not lazy and is already working on new Redmi Note models.

In May 2022, we got the Chinese models Redmi Note 11t Pro a Note 11T Pro+. These powerful mid-range devices offered an LCD display or a fingerprint scanner in the side edge. At the same time, it was a custom-made LCD panel with DisplayMate A+ certification. At the time, the company claimed that the Redmi Note 11T series offered the best LCD screen to date.

According to new leaks, the upcoming Redmi Note will offer a smartphone OLED display with an integrated fingerprint sensor. An informant from China also claims on the Weibo social network that this device will be equipped with a Snapdragon 7 series chip.

However, there is a possibility that this tipster is talking about an upcoming device Redmi Notes 12 Turbo, which was already part of previous leaks. According to available information, the new product will arrive with 6,67 ″ OLED display.

This panel will offer Full HD+ resolution and a high refresh rate up to 120 Hz. It is also expected to offer a new chip Snapdragon 7 Gen2, which has not yet been officially presented. 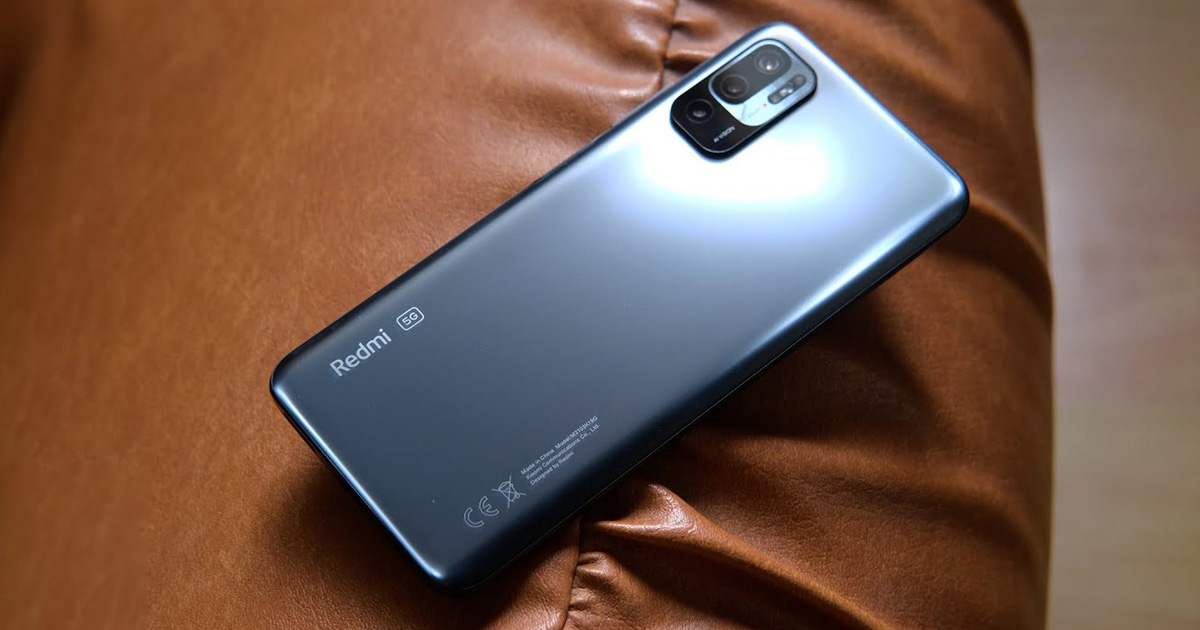 The device should offer up to 12 GB of RAM and 512 GB of internal storage. It will also contain 5500 mAh battery or 67 W fast charging. In addition, it impresses with a 50 MPx main camera and an 8 MPx or 2 MPx sensor.

How do you like this upcoming smartphone from Redmi? If you have any other questions about this interesting product, feel free to write them to us below, in the discussion below the article. Follow us on Telegram as well as our Facebook group: Xiaomi Planet - A place for real Xiaomi fans as well as our portal Xiaomi Planet and find out more.

Quality headphones do not have to cost hundreds of euros. The QCY T13 from the Xiaomi ecosystem will get you sound quality for just €24

Global versions of Xiaomi 13 and Xiaomi 13 Pro have passed important certifications. The show may be just around the corner