In the age of smartphones with larger and larger displays, classic phones are already being forgotten. Although there are still some models on the market designed more for retirees, there is no extra choice between them. This tried to change the Chinese Xiaomi last year, when it launched an unprecedented piece called Qin 1S.

Now it comes with an even better version Qin 1S +, which received new functions as well as artificial intelligence. It is a modern smartphone in the body and the design of classic push-button phones.

Xiaomi Qin 1S + immediately impresses with its design. The beautiful minimilastic style was applied to the entire structure, which is only 8,5 mm thick. The keys on the keyboard fit snugly and look really integrated. The overall dimensions of the device are 132 x 53,8 x 8,5 mm. 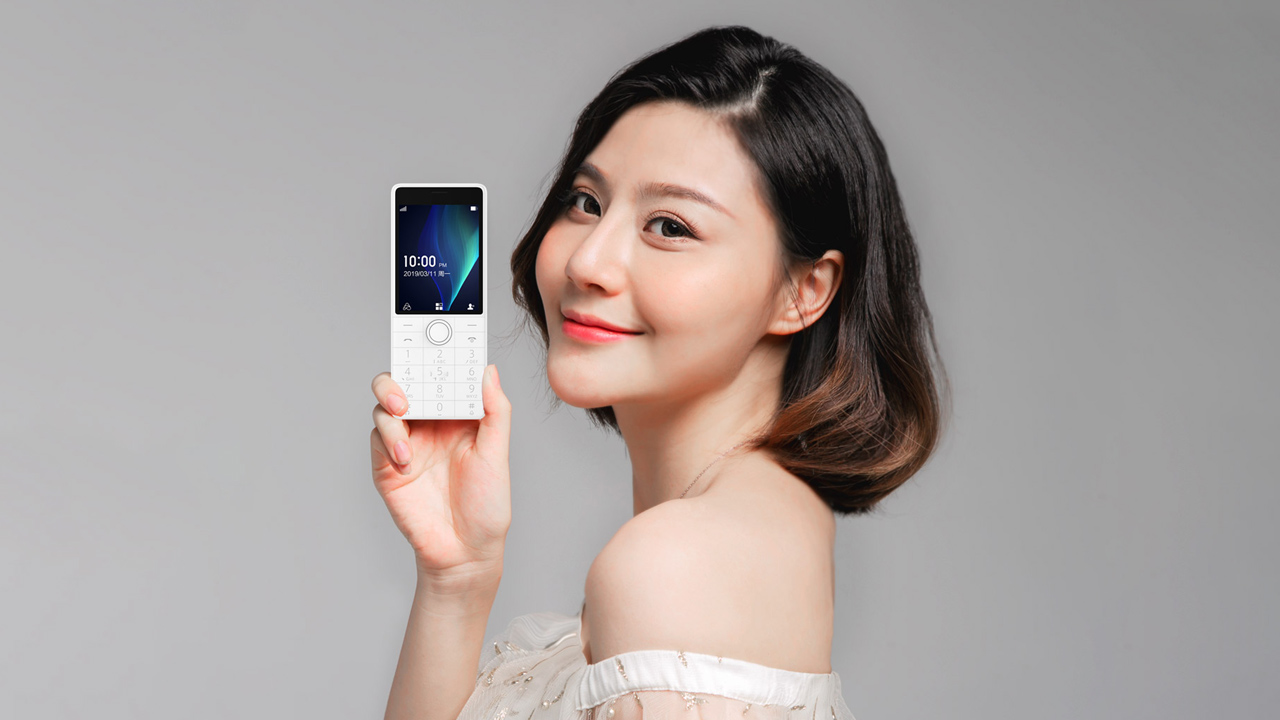 In addition to the minimalist buttons, it forms the front 2,8 ″ display s with a resolution of 240 x 320 pixels. He even got into the outfit IPS panel with realistic color rendering and great viewing angles. The back is completely blank and the manufacturer has decided not to implement the camera.

Eight core, 6 GB RAM or 128 GB memory. No, this is not the hardware that powers the modern Nokia 3310 from Xiaomi. The heart of Qin 1S + is dual core chipset SC9820E with 1,3 GHz clock and Cortex-A53 cores, which are also used in today's lower-end smartphones. The processor contains They had a T820 MP1 graphics chip, LTE modem and was also used in the refurbished Nokia 3310 2018. 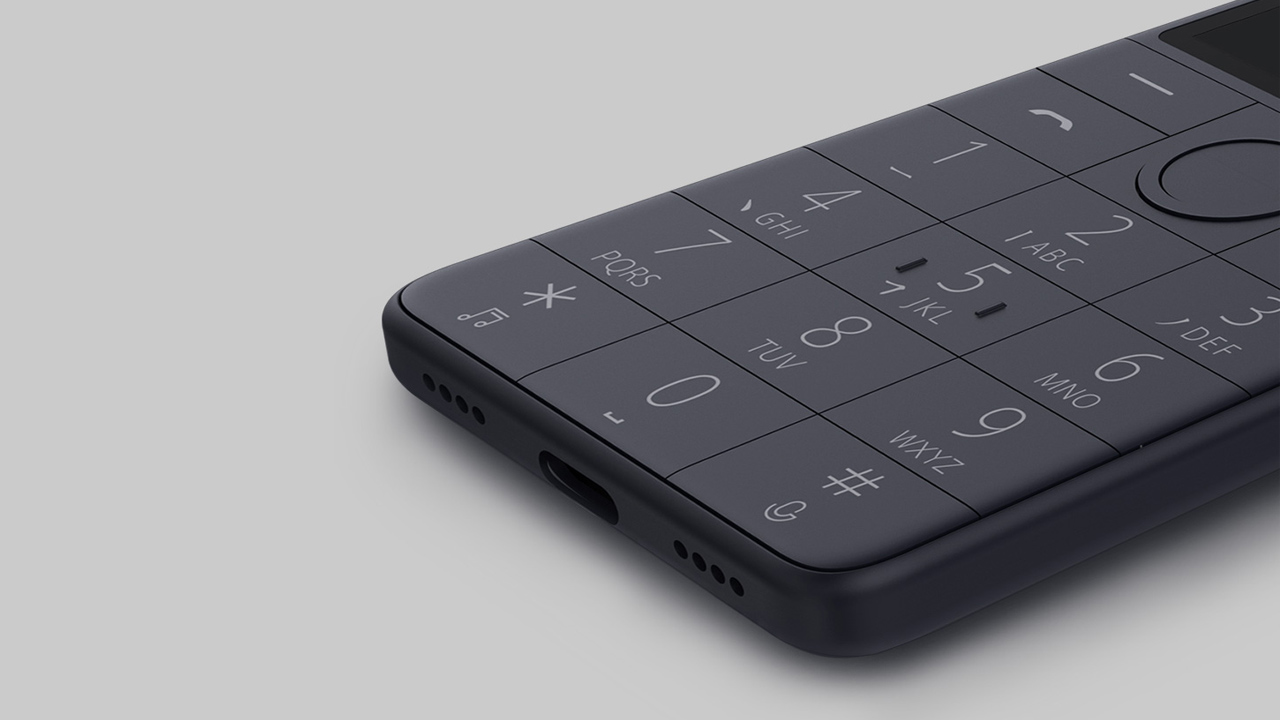 The processor seconds 512 MB RAM and the user has at his disposal 4 GB internal storage. It is even possible to expand microSD card up to 32 GB. All this "cute" hardware is powered 1480 mAh batterywhich promises endurance up to 7 days in standby mode.

The Qin 1S + smartphone runs on MOCOR 5 operating system, which was developed by the manufacturer himself. The system is available in Chinese and English. It includes a web browser, media player, supports Google Maps, Google Assistant, WhatsUp or Chinese WeChat. Its main functions include voice online assistantwhich works on the basis of artificial intelligence.

For example, you can use the wizard to dial a number or control smart home appliances. Voice chat via WeChat is also supported. The phone even reads SMS messages, recipes or e-books by voice. However, the assistant probably only works in Chinese.

Qin 1S + will be a top tool for travelers. It contains speech translator with support for up to 62 languages. The speech is translated in real time, just choose a language and talk. Thanks to this query, you will understand many countries and among the languages ​​we will find English, Spanish, Japanese, French and even Czech.

Connect everywhere with the Qin 1S + smartphone. It got the same share of connectivity as today's classic smartphones. WiFi, GPS, Bluetooth 4.2 and even IR Blaster for controlling home appliances. Charging takes place via a reversible connector USB Type-C. 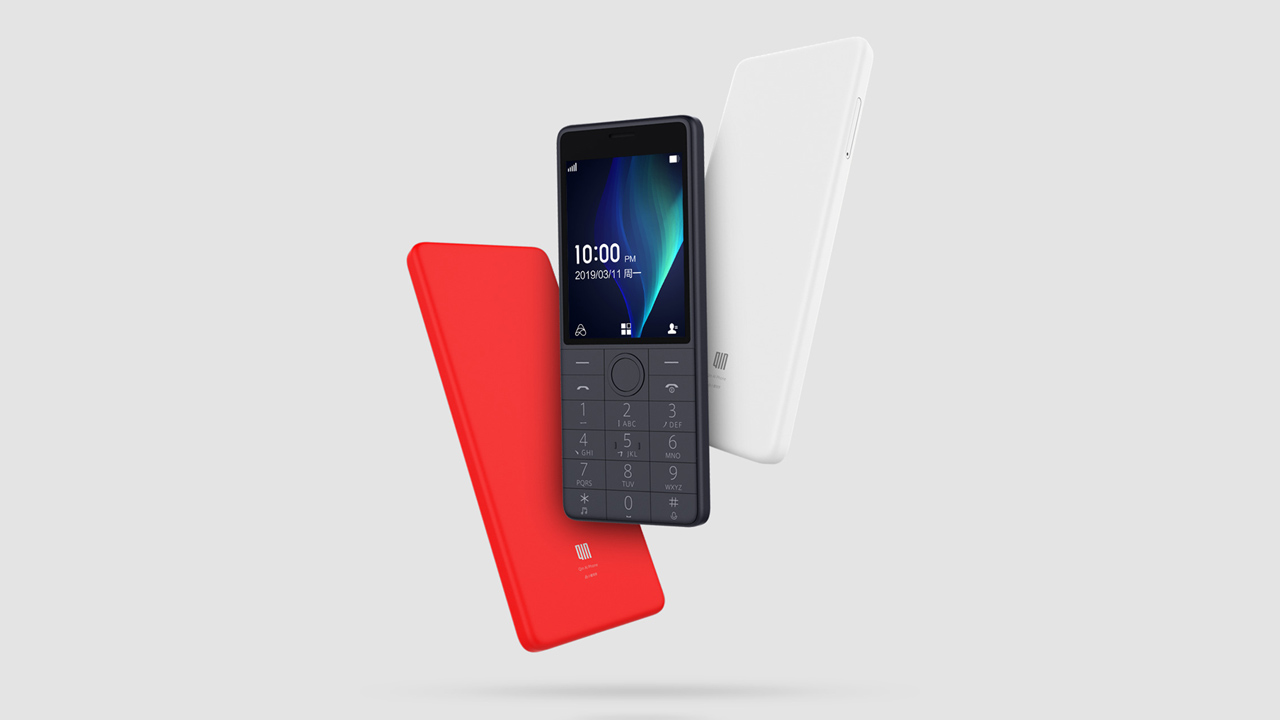 The great news is the presence Dual SIM functionality with Nano SIM cards. We will also find support in this 2G, 3G and 4G LTE networks. Regarding the support of LTE in Slovakia and the Czech Republic, the device unfortunately lacks the B20 LTE band (800 MHz) used in our country. Bands B1 / 2/3/5/8 are supported.

It will also attract with its price

Xiaomi Qin 1S + is currently only available through Xiaomi's Chinese sales channels. Chinese people can buy the device for 399 yuan, which is approximately 55 € / 1400 CZK. Given the pile of smart features, this is a really interesting price tag. 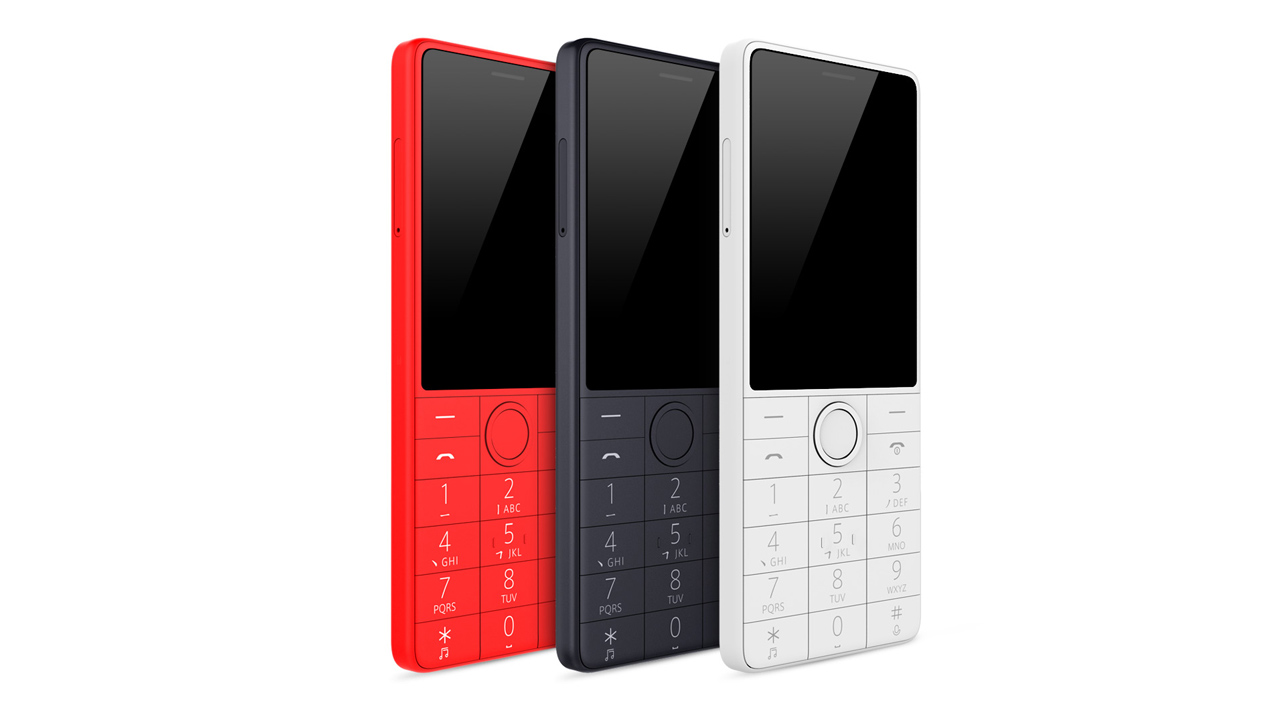 The smartphone is available in three colors - red, white and dark gray. We do not expect official availability outside China and it has not yet appeared in the offer of international sellers. If that happens, we'll definitely let you know. However, you would expect a higher price tag.