Xiaomi unveils the "Razor Project": The new generation of MIUI 14 will bring radical improvements that we have been waiting for for years! - Xiaomi Planet

Xiaomi unveils the "Razor Project": The new generation of MIUI 14 will bring radical improvements that we have been waiting for for years!

Yesterday we finally they learned, when Xiaomi plans to introduce Xiaomi 13 series, the MIUI 14 superstructure and other devices. Today the Chinese giant announced RazorProject. It will mainly concern MIUI.

MIUI in its "purest" form so far

Project Razor wants to become something like Android One. It will be a system that will be based on minimalism, speed, but most importantly, on the absence, or options to uninstall pre-installed applications. 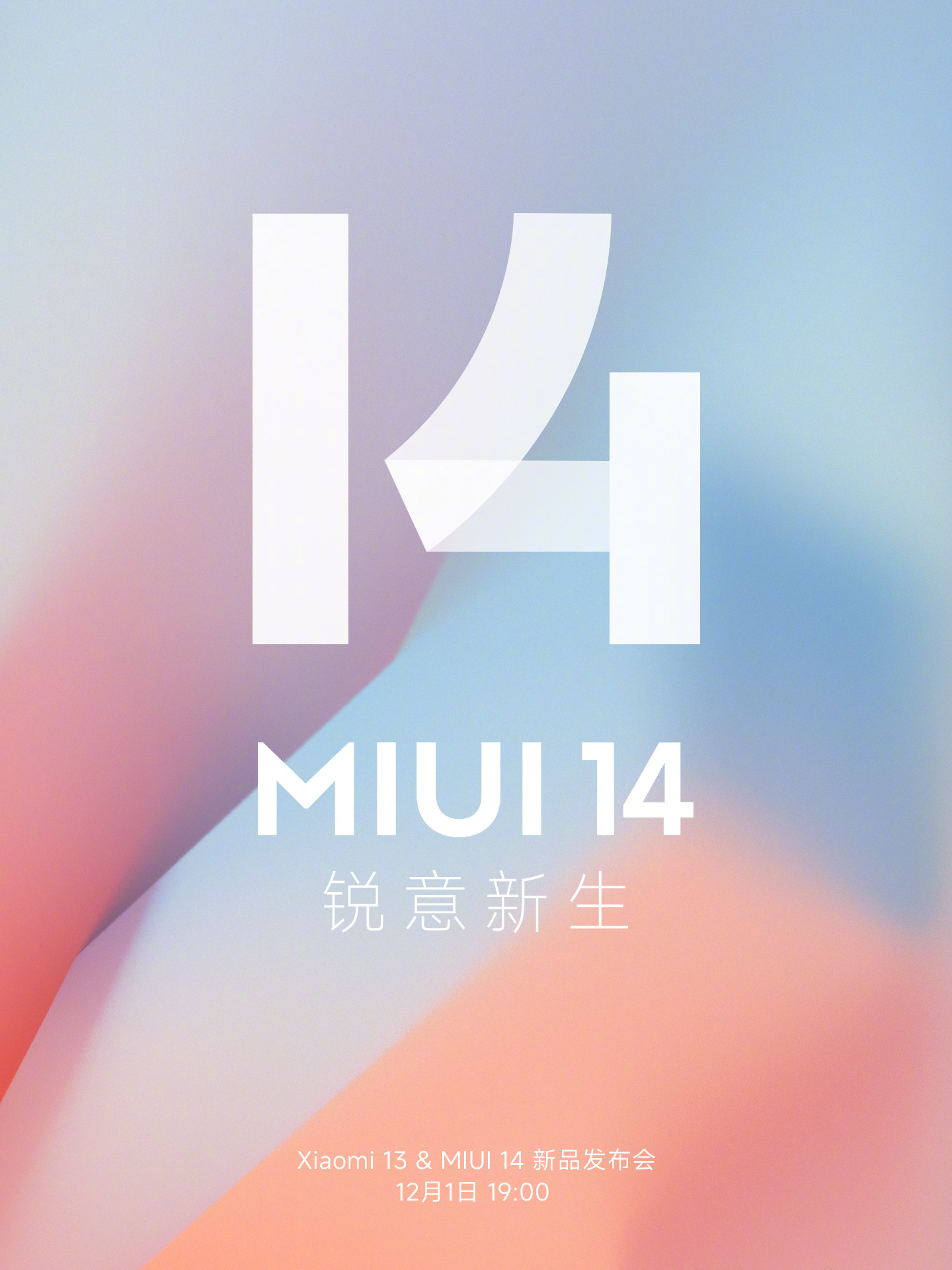 Xiaomi has thus revealed its vision of how the new superstructure should look MIUI 14 on all their smartphones. The manufacturer will focus specifically on three key aspects.

It has already been speculated that Xiaomi wants to make MIUI more lightweight, because it is really a massive superstructure. So the first step was finally the absence of ads and a lot of pre-installed applications.

The Chinese giant itself confirmed that MIUI 14 is about 23% more efficient like the current MIUI 13. We don't have more information yet, but we won't wait long.

We will know more on December 1

As we mentioned in the introduction, Xiaomi has a date 1. December a large Chinese conference has been prepared, where we will certainly learn details about Project Razor and MIUI 14.

He escaped earlier unofficial list of devices, which should receive an update to the MIUI 14 superstructure. The given list includes up to 95 models, so it remains a mystery whether this information will turn out to be true. 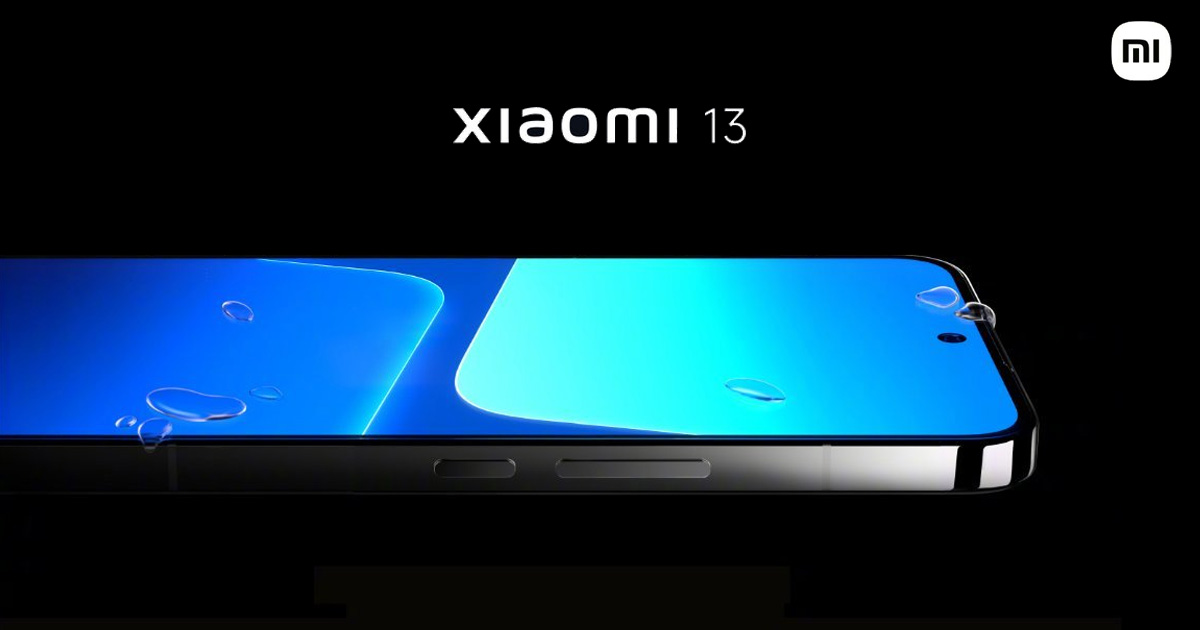 Na Thursday's conference we will get to know the new Xiaomi 13 series of smartphones, smart watches xiaomi watch s2 and Xiaomi Buds 4 headphones, so don't forget to follow our website on Thursday, where we will be among the first to bring you information about the news.

How do you like the Razor Project? Are you happy that Xiaomi has come to this step of uniting devices with MIUI in this way? Let us know your opinion in the comments below the article. Follow the XiaomiPlanet website, sign up for news and join the our group on Facebookwhere we form an active Xiaomi community.